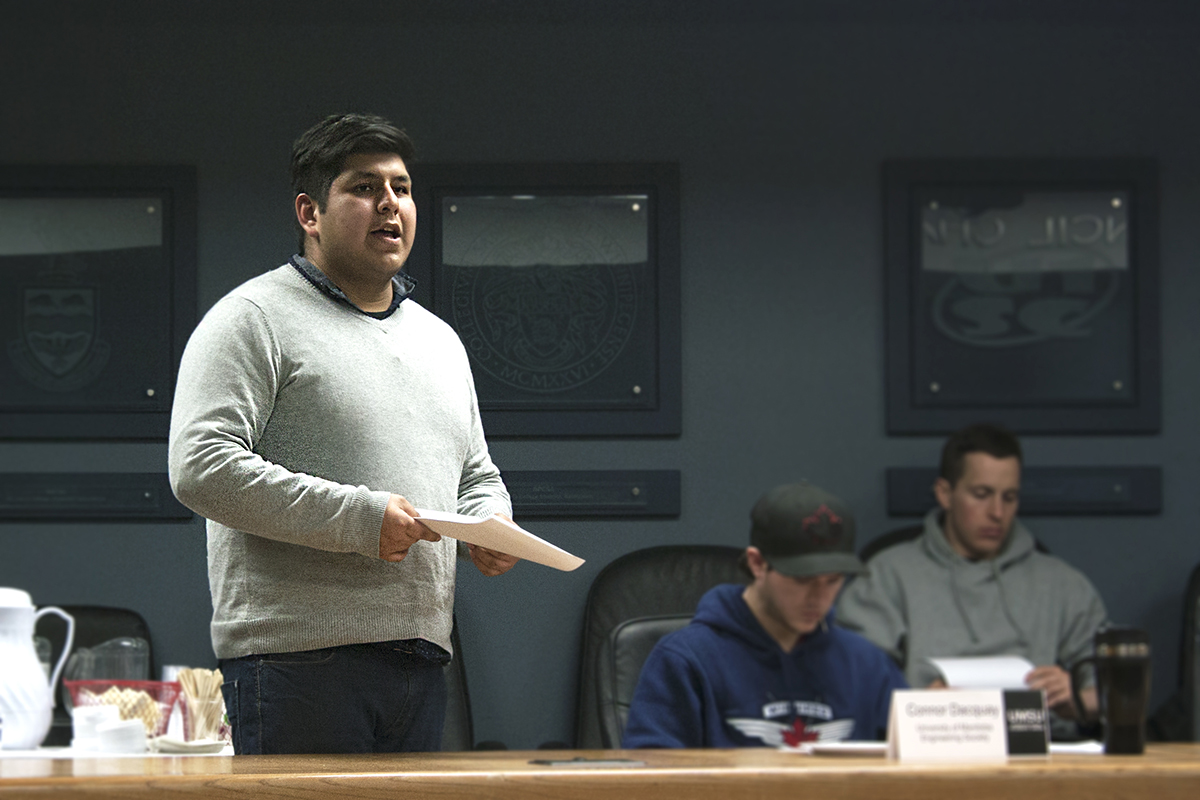 While required science and humanities courses are customary for undergraduate students across the country, the University of Winnipeg Students’ Association (UWSA) seeks to add another requirement for U of W students – a three credit hour indigenous studies course.

“We want to create something that lets students take a course they’re actually organically interested in but that also focuses on a particular perspective that is largely ignored in Canadian society,” said Rorie Mcleod Arnould, president of the UWSA.

“What we’re doing here is the goal of any undergraduate university degree, which is to give people the broad tools they need to succeed, not only in an environment of higher learning, but also as leaders in their communities.”

The UWSA motion, which will be considered by the University of Winnipeg senate over the next two months, would require all U of W undergraduate students to take a three credit hour indigenous studies course in order to graduate.

If the senate approves the UWSA motion, the university will have a year to refine a course list before the requirement is implemented in September, 2016. The requirement would only apply to new students enrolled at the U of W as of that date and not be applied retroactively to any current U of W undergraduate students.

As part of their preparation for the motion, the UWSA analyzed the university’s course calendar and found over 100 courses that they believe can fulfill the new requirement.

Mcleod Arnould told the Manitoban that the UWSA considers four general themes as falling within the indigenous studies field. These include the indigenous lived experience in Canada, indigenous history, indigenous culture, and indigenous epistemology, which deals with spirituality and the belief systems of Canada’s indigenous peoples.

The motion, which was drafted with the help of the University of Winnipeg Aboriginal Students’ Council, has received broad support from senior administration and faculty at the U of W, according to Mcleod Arnould.

However, not everyone is convinced that an indigenous studies requirement will reap the kind of benefits the UWSA imagines.

Will Landon, UMSU Aboriginal students’ representative, told the Manitoban that one three credit hour course is not enough to address the systemic absence of indigenous perspectives in a plethora of academic disciplines.

“It only scratches the surface of where indigenous people are coming from,” Landon said.

Landon told the Manitoban that there are two primary issues with the requirement. First, it forces students to take a course that they may not be interested in, which can be counterproductive. Second, the requirement cannot be a substitute for the incorporation of indigenous perspectives in the education system more generally.

“One thing that can happen, is if people are going to be experts in their field, they can also become somewhat of an expert in the indigenous side of what they’re working on,” he said, adding that primary and secondary school are the time to introduce students to general indigenous perspectives.

“The secondary system should be our main focus because that can hit more people. If we’re hitting universities we’re only hitting a small percentage of students who go on that far because colleges are starting to become more prominent now as opposed to the university level.”

The primary and secondary school curriculum has been a hot topic in Manitoba since a report late last year by the Council of Ministers of Education ranked the province last in the country for mathematics, science, and literacy.

According to Manitoba Progressive Conservative education critic Wayne Ewasko, the social studies and history curriculum also needs to be improved in the wake of the report, particularly in order to teach students about indigenous history before they reach the post-secondary level.

While supportive of the UWSA motion, Ewasko argues that much of the supplemental indigenous curriculum that has already been developed has not been implemented in Manitoba primary and secondary schools.

“I think the curriculum is there already, I think the teachers are teaching it and doing a good job with it [but] I think there is supplementary material that has been developed and there’s been tons of time put in by experts and grassroots, local, indigenous people, and I don’t believe the minister’s department is putting the emphasis on it,” Ewasko said.

For his part, Mcleod Arnould maintains that the indigenous course requirement complements necessary education on indigenous perspectives at the primary and secondary school levels.

“A course that will be offered in a high school is going to be that rather generic, holistic course. It’s the nature of education at the high school level, whereas this gives students the ability to branch off, to take something they are genuinely interested in, and hopefully spark their interest in the indigenous perspective on that topic,” he said.

“This requirement is one of the ways that we [ . . . ] look at the larger social condition of Winnipeg, and, more broadly speaking, the social conditions of Canada, and say, ‘What can we do here that would help push back against racism and create more welcoming, peaceful communities?’” 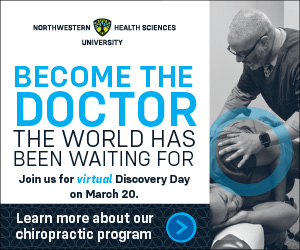