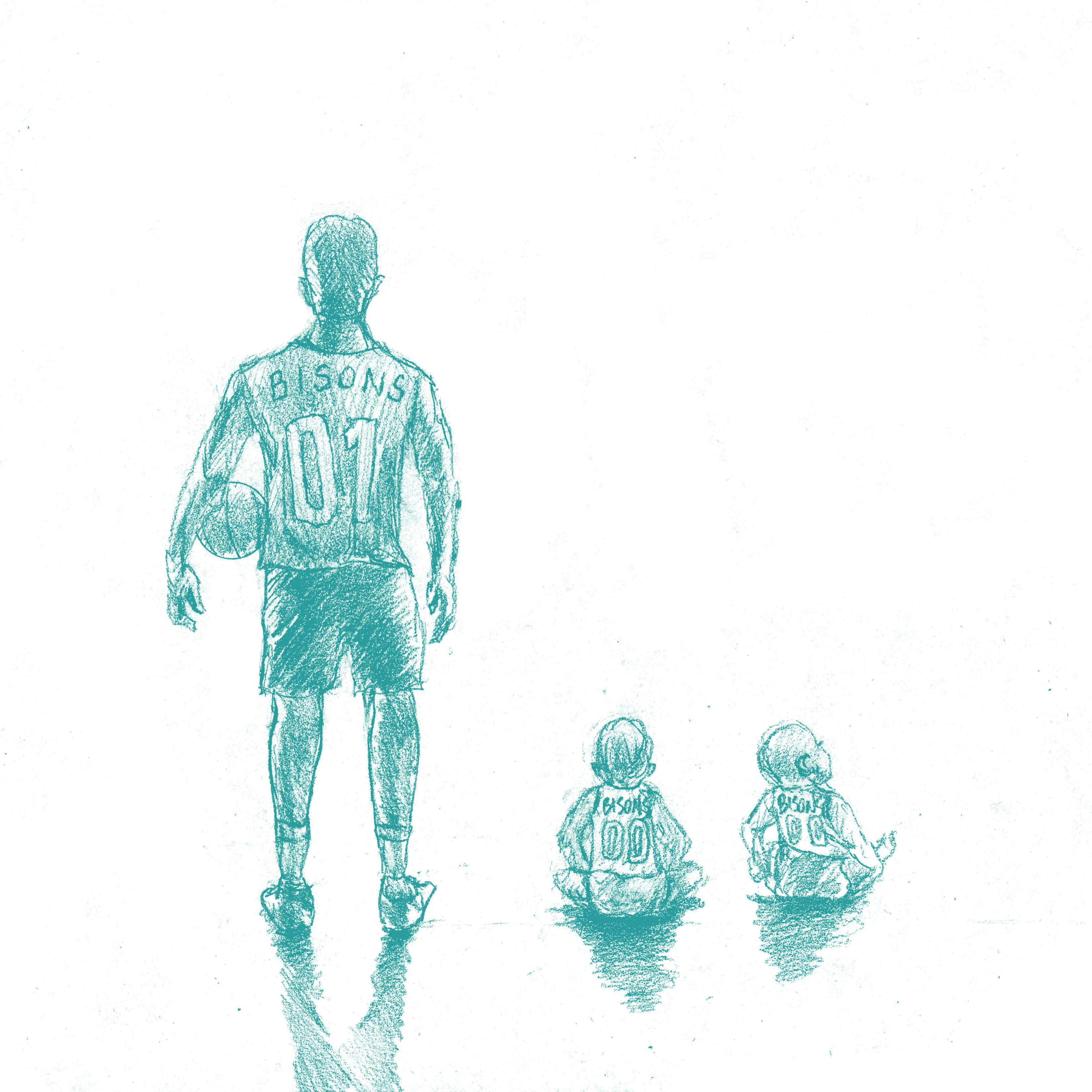 For many Bison athletes, making their U-Sports debut is a momentous achievement representing the culmination of years ofhard work. Many will spend their final competitive years at the college level, while a few exceptional athletes will use this time as a stepping-stone before embarking on a professional career, but one thing is for certain for both groups — these athletes will never forget their first time competing for their school.

Unfortunately, last year’s freshman class was robbed of this memory. Due to the COVID-19 pandemic, all U-Sports championships and schedules were cancelled.

Bison athletes hoping to rep the brown and gold for the first time would have to wait, forced to go back to the drawing board and continue training until they were given the opportunity to begin their collegiate careers.

With the fall term beginning and Canada West releasing schedules for most sports, the likelihood that these now second-year athletes will be able to make their debuts is looking promising.

One of these second-year players that is looking forward to making their Bison debut is Sam Jensen of the men’s basketball team. After his season was cancelled, Jensen spent all last year preparing for a potential season in 2021. Utilizing his time, he now feels like a more complete player.

“Not being able to fully practice, to deal with one month being able to and the next month not, it was kind of hard to navigate all that […] I think I’m mostly disappointed about just missing the team camaraderie aspect,” said Jensen.

“Before we got back in the gym, I was trying to work out as [regularly] as possible and then in the summer we had a couple days where you go into the gym and play, but other than that it was lots of outdoor court, getting shots up there, and lots of runs and workouts and stuff preparing for when we’re able to consistently go back into the gym.”

“I feel like getting to compete against guys who are older than me and more experienced and better than me every day, whether it’s just shooting competitions […] [or] getting back into scrimmages, I feel like every day I get better just being able to play against some great players.”

For Jensen, each week last school year was a rollercoaster of emotions. Constantly changing COVID-19 restrictions caused the opening and closing of gyms, something that Jensen highlights as the most difficult part of his freshman year.

“The most difficult thing is just not knowing,” he said.

“The craziness of it all was kind of hard to navigate at times. We [have to] always be prepared, which was something I had to learn more.”

Thankfully for Jensen and the rest of his teammates, Canada West has committed to a full schedule. The Headingley native is excited to rejoin his teammates and continue his journey as a Bison.

“It’s a good feeling to know that there’s set things in place, especially [since] we’re back into a regular practice schedule,” said Jensen.

“I’m feeling good, I’m feeling excited, a little bit of jitters because I haven’t really played an actual game for over a year. I think with the group of guys we’ve got — we’ve got lots of veterans who are very experienced and played on national teams — I think we stack up well across the country and I think we’re going to do really good.”

Overseeing Jensen’s Bison journey is men’s basketball head coach Kirby Schepp. The 13-year Bison head coach has a team this year that has more than half a dozen players making their debut. He described the difficulty a young player may encounter this unique season and explained how his coaching staff is helping prepare them for the season tip-off in November.

“The daily rhythm of the competition season is totally different,” said Schepp.

“From the [wear and tear] to the body, to the travel component, to even managing the school and training schedules at the same time, to me that’s probably [going to] be the biggest learning curve.”

“We’re trying to ease them into it […] and trying to make sure they’re more ready even than they were [last year].”

Off the court, Schepp emphasizes the importance of coaching hands-on and having a strong veteran group when breaking in a rookie.

“In terms of off-the-court [academics] and helping to prepare these guys in terms of how are they going to manage their days and that kind of stuff, I think we’re going to have to be even more structured than we normally would be and really help these guys kind of be ready to go,” said Schepp.

“For us, I think one of the benefits we have is […] we have a really good veteran core, and we’re going to rely on those guys to be leaders even more than they would in a normal year.”

“It’s one thing if you’re one first-year […] or two first-year guys on the team and they just kind of fall in line with everyone else who has kind of been there, done that. When you have seven or eight first-year guys, it’s very easy to just fit in with a bunch of guys who also don’t know what the hell they’re doing […] and that’s where we’ve got to make sure that that kind of thing doesn’t happen, that they sort of fall in with who they want them to fall in with and kind of learn from the right people around them.”

For second-year Bisons, this will be a year of learning and adjusting. Coaches will be hard at work making sure that their athletes understand the basics so that they may have fruitful U-Sports careers beyond this season.

While these future stars may have many successful years ahead of them, it is important that they not look too far ahead and take their time representing the Bisons one step at a time.

Committed to the wilderness