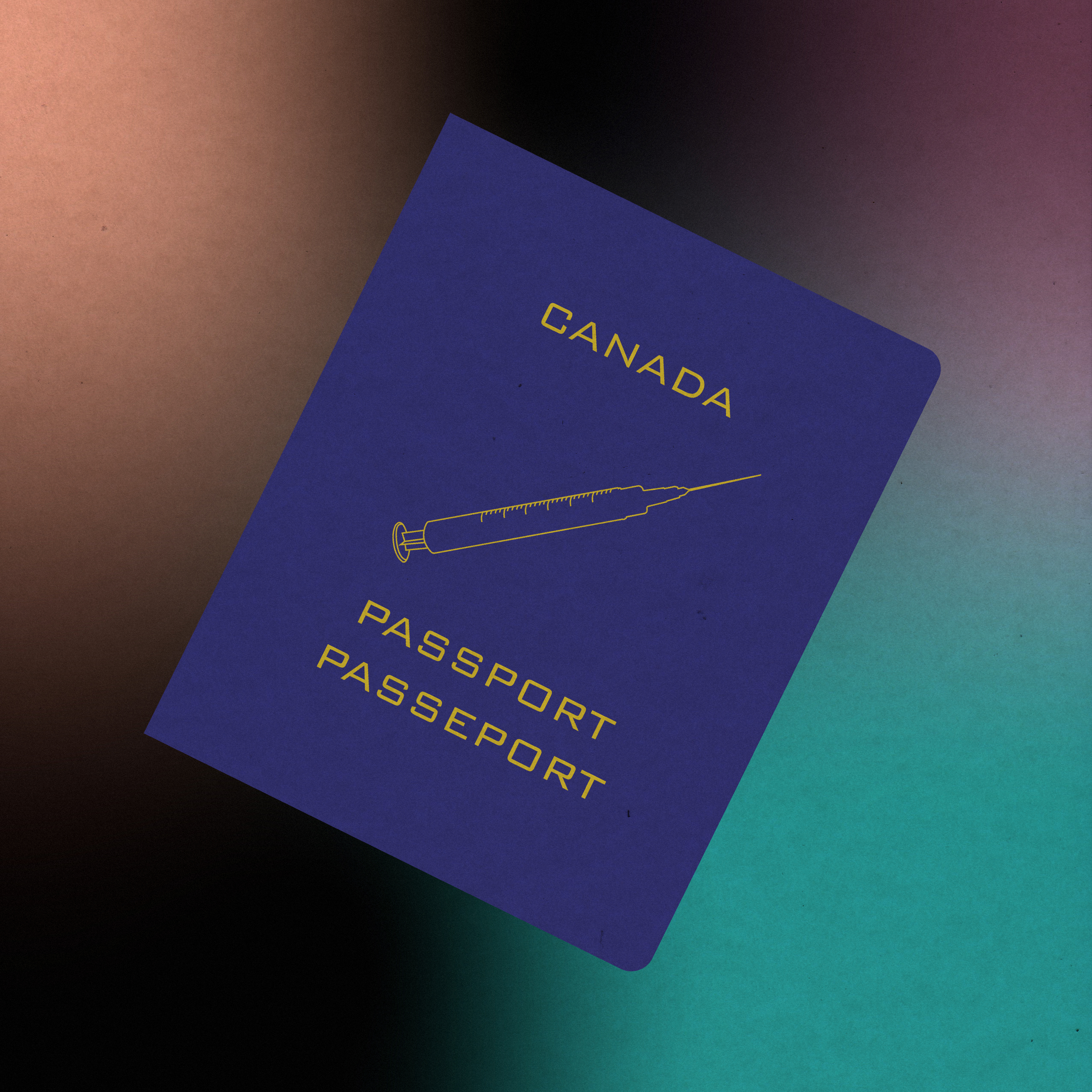 After months of exclusion from the province’s vaccine card program, fully vaccinated international students without a Manitoba health card are now eligible to receive their vaccine cards.

Previously, international students were unable to access the provincial vaccine card and had to rely on carrying a record of vaccination instead due to the requirement that those requesting a card must have a Manitoba health card.

As of Aug. 30, those without health cards can request a vaccine card if they have received two doses of the Pfizer-BioNTech, Moderna or Oxford-AstraZeneca vaccines, or one dose of the Johnson & Johnson vaccine, at least two weeks prior to making the request.

Those vaccinated outside of Manitoba must also submit all vaccination records to the province prior to making their request.

Although the hold time was long, Morrison was able to request a call back and by early evening he was being guided through the process over the phone.

“I was personally very impressed,” he said.

“Even though it took them a while, they were even prepared to work overtime to help people get into the system.”

Although Morrison welcomes the change, he feels that problems arising from their exclusion should have been foreseen and dealt with proactively instead of three months after the launch of the program.

“It takes a lot of stress off a lot of international students’ minds,” he said.

“Even if it’s not the stress of having to prove you’re vaccinated, it’s also just that feeling that you don’t have to constantly identify yourself as not being in many people’s eyes a true Manitoban.”

Not having access to the same proof of vaccination as others in Manitoba left Morrison constantly having to explain why he was using a physical vaccination record when entering places where such proof was required.

He said that he also felt access to the card will make things more convenient — the physical record he carried was rapidly deteriorating in condition due to how often he had to take it in and out of his pocket.

The news comes shortly after most major post-secondary institutions in Manitoba announced vaccination mandates for those wishing to visit campus this fall.

The state of local film is not in flux