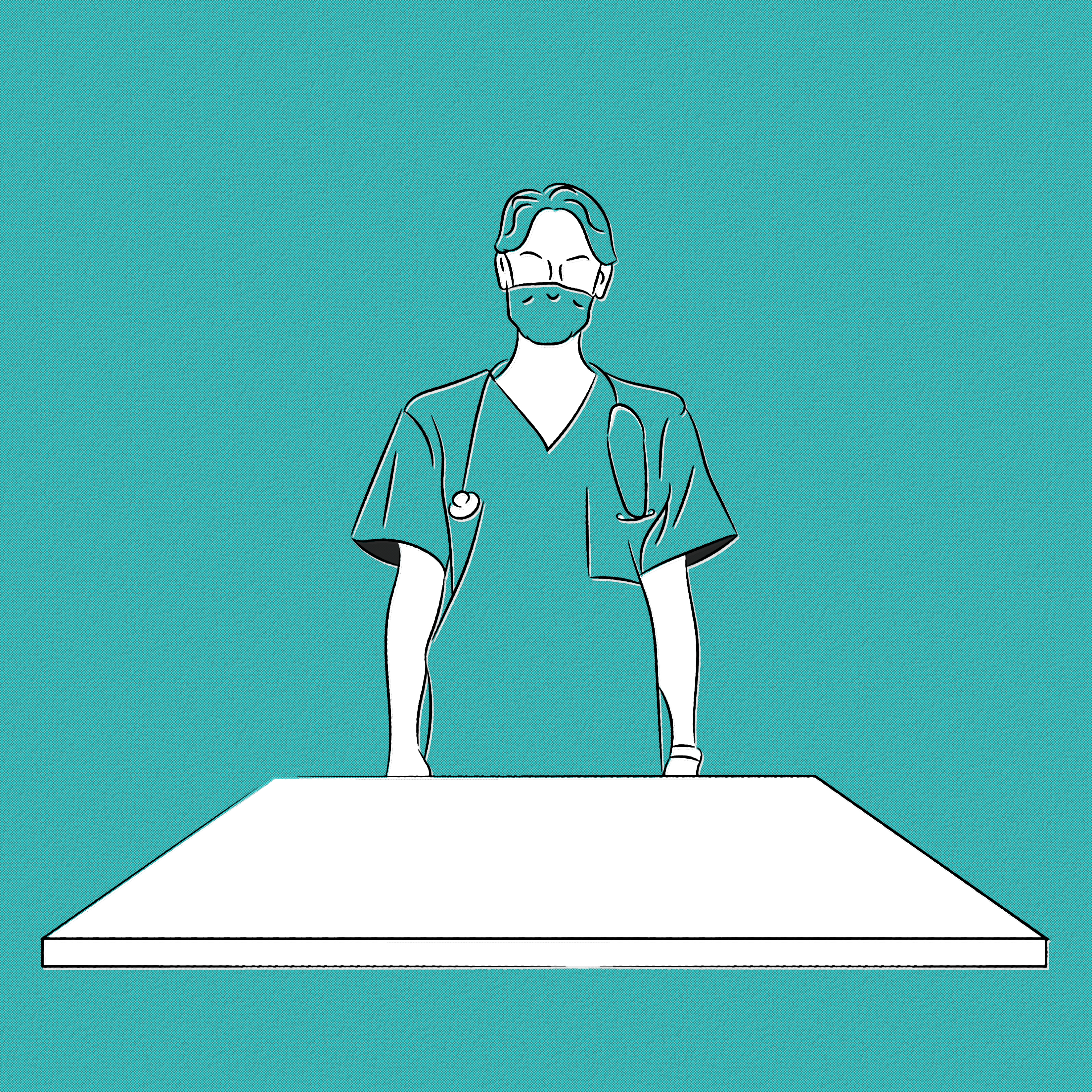 According to a press release, the site staffed by volunteer nurses, outreach workers and others helped around 260 people access services including testing for sexually transmitted and bloodborne infections as well as nurse care.

The pop-up also served as a safer consumption site — a clean, safer environment with supervision intended to reduce the potential harm of drug use, oftentimes also offering connections with addictions treatment and other social services.

Harm reduction supplies including naloxone — the drug used to temporarily reverse an opioid overdose — as well as syringes and condoms were also distributed. The site provided naloxone kits to 131, the vast majority of whom already have experience administering it.

According to Mexico, Manitoba is expected to have over 400 overdose deaths this year — up from 372 in 2020.

Last year alone also saw an 87 per cent increase in deaths from the previous year, 2019.

Mexico went on to say overdose deaths are preventable “by offering a space where people could come and have a meal, make some art, hang out and have a conversation, access harm reduction supplies and personal supplies […] [where] if folks wanted to utilize the services of a tent that has some tables and chairs and harm reduction supplies inside and wanted to use drugs in a safer environment, they were totally welcome to do so.”

Throughout the pandemic, substance use as well as overdose deaths have increased dramatically. At the same time, the pandemic has created cross-border supply chain issues resulting in a more toxic drug supply.

Mexico said Manitoba is one of the few provinces in the country that does not have safer consumption sites nor a drug testing system — through which people who use drugs can verify that drugs do not contain adulterants such as fentanyl.

“We don’t have a lot of tools [in Manitoba] that would really help prevent overdoses with such a toxic supply,” said Mexico.

“Another tool that [other provinces] are using for overdose prevention is safe supply and that’s another thing that we’re pushing for and fighting for […] To have a safe supply would stop a lot of those overdoses from happening in the first place.”

In July of this year, two Vancouver, B.C. organizations — the Drug User Liberation Front and Vancouver Area Network of Drug Users — handed out adulterant-free substances including methamphetamines, heroin and cocaine to draw attention to the necessity of a safe supply.

Mexico also noted over the weekend there weren’t any fights or violence that broke out, nor any interactions with the police.

“The idea of harm reduction is to meet people where they’re at and provide a service,” said Mexico.

“We know that there are these gaps in services because there are no supervised consumption sites, there’s no place for people to test their drugs. It was important for us to do this, to have this action, and we did it on the down-low […] we did it, we were able to serve the community and then we did a press release afterward saying ‘Hey, we did this thing, it happened and it didn’t impact anybody in a negative way.’”

Mexico hopes this can be “taken as a lesson learned.”

On Sept. 13, candidate for the leadership of the Progressive Conservative Party of Manitoba Shannon Martin announced his support for the establishment of a safer consumption site in Winnipeg.