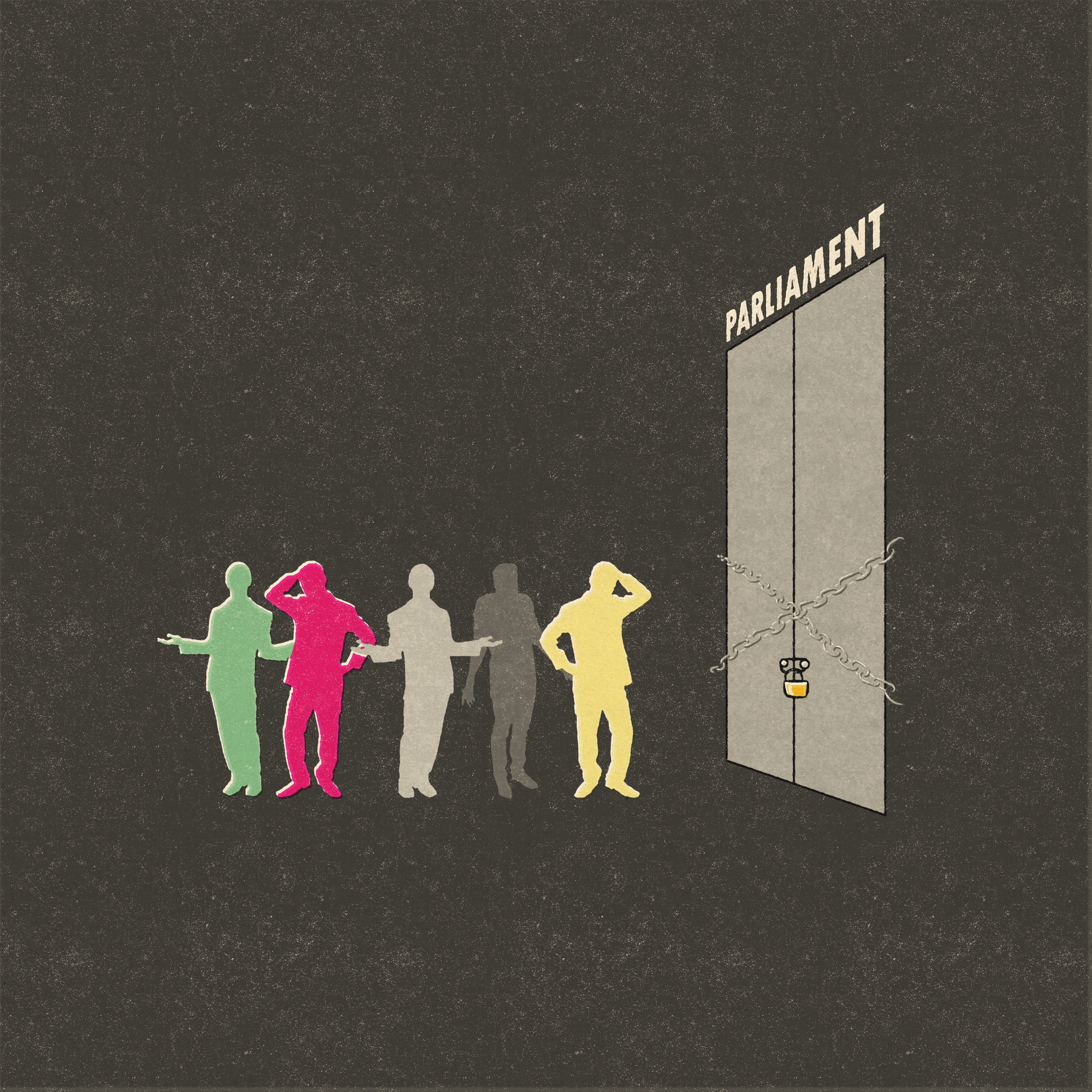 When I first voted in 2015, I went to the ballot with high hopes that my decision on election day had the capacity to address issues that were important to me. Things like climate action, debt relief for students, fully subsidized university tuition, the growing inequality gap, fair and redistributive tax policy, proactivity toward clean and accessible drinking water on reserves and progress in terms of truly universal medicare were all issues in the back of my mind when I selected the candidate that I wanted to represent me and my riding. But as time passed, my stake in Canada’s democracy felt less and less important.

Although the party I selected that day wasn’t elected, the Liberal Party of Canada — which managed to win a majority in a runaway election that year — broadcasted a somewhat similar platform. While 2015 made significant progress with youth turnout records, today, very little has been done to address issues most important to this demographic.

In 2011, a mere 55 per cent of voters from ages 18 to 24 managed to express their fraction of political influence at the ballot. However, in 2015, youth voting saw a large 12 per cent jump thanks to Elections Canada’s introduction of the Vote on Campus program, which allowed students to vote for candidates in their riding at the campuses they attended. Instead of moving through bureaucratic mazes trying to apply for a mail-in ballot during exam week, travelling home to vote or participating in a local riding with less knowledge of the candidates, students were able to participate in their democracy without unnecessary stress.

A combination of apathy, the inconvenience of voting and political cynicism plagues this demographic. However, making voting for young adults easy, to no surprise, improved turnout dramatically. In turn, it also improved the chances that our generation’s most pressing concerns might be represented in parliament. Unfortunately, Elections Canada — along with the Liberal party’s decision to call a rapid and disputedly illegal snap election — is hindering youth ability to vote in one of the most consequential elections in history.

Elections Canada said COVID-19 and its inability to conjure voting stations on such short notice were behind the organization’s decision to suspend the Vote on Campus program.

An already disenfranchised population that is disproportionately affected by job loss, stagnant real wages, evictions, mental health issues and the potentially disastrous future of global warming is now facing the challenges that accompany voter suppression — not to mention the various marginalized populations that intersect within this age demographic.

These developments could have a potentially calamitous result on Canada’s policy decisions going forward, and it already shows in many politicians’ campaign trails. So far, only leader of the New Democratic Party Jagmeet Singh has addressed student issues during his campaign — albeit only once.

Katherine Scott, a senior economist at the Canadian Centre for Policy Alternatives, noted politicians are likely ignoring the youth vote due to the abrupt nature of the upcoming election, forcing leaders to focus on the most important constituencies. However, it certainly doesn’t help that these same politicians are likely aware the youth vote will be significantly reduced due to Elections Canada’s decision.

Suppressing young adults’ vote not only has a stake in this year’s election, but in years to come as well. Research has shown voting is a habitual practice — the more you vote while young, the more you will likely vote in the future. The same goes for not voting — if you make it a habit, that habit is likely to continue in the future. In the two years since Canada’s last election, over 800,000 people reached the appropriate age to vote. By suppressing these newly eligible voters in this year’s snap election, Elections Canada is digging a massive hole that may be difficult to get out of.

For years, media outlets have targeted youth for being apathetic voters, but social restraints produced by our voting system is the causal factor. If voting is made accessible, young adults are more likely to partake in democracy.

Now more than ever, the world needs the young vote represented in Parliament. Engaged voters are aware that the post-pandemic recovery plan could dictate the future for decades to come. However, one question remains: whose future will it be?