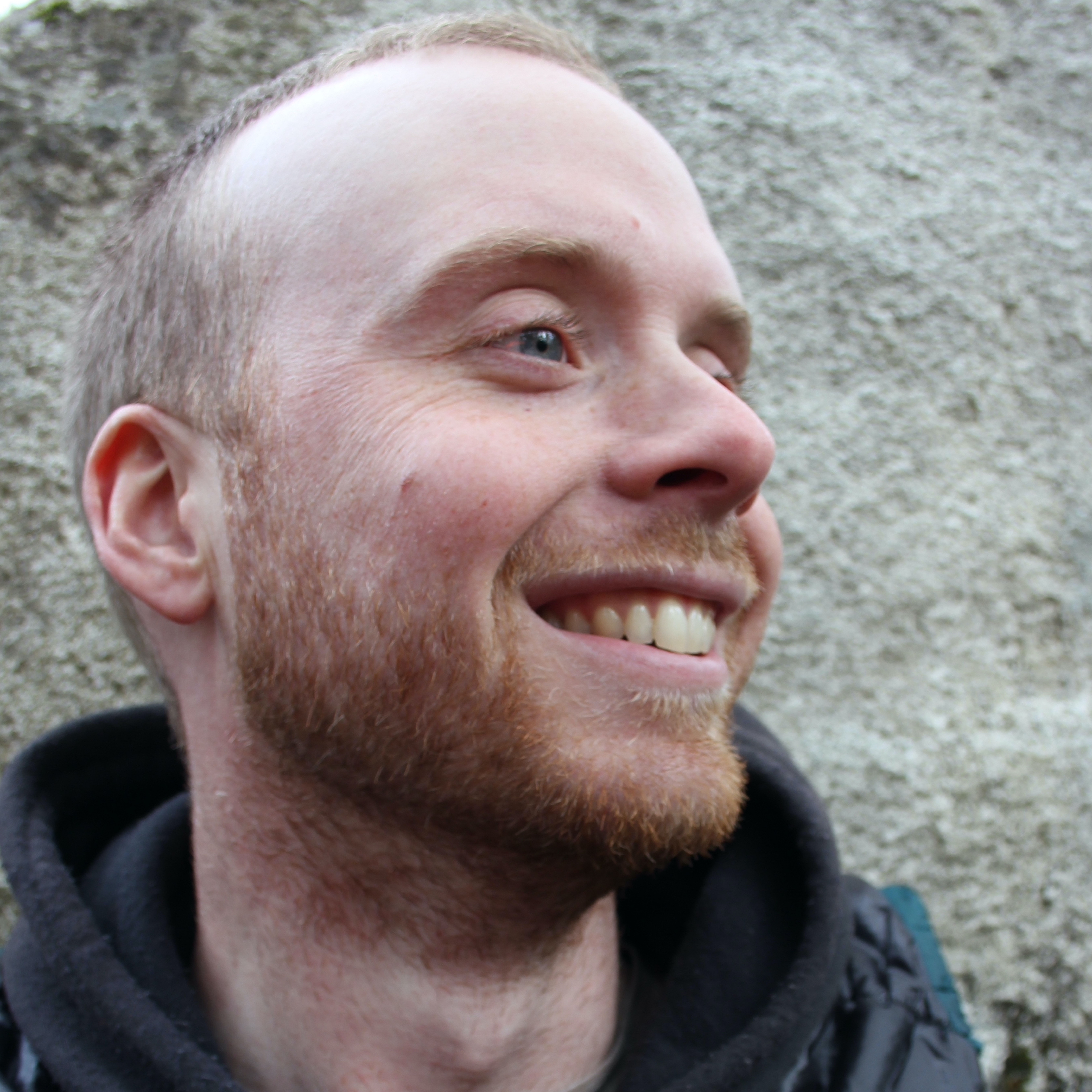 In his latest poetry collection, titled Ripping down half the trees, Evan J Hoskins presents an artful exploration and criticism of the social problems and racial injustices found within Canada. Tackling a range of topics, from apathy and allyship to nature and grief, each poem seeks to unsettle the oppressive colonial structures that cause undue harm and inspire readers to reflect on their own roles and responsibilities as settlers on this land.

Hoskins — who writes under the name Evan J — grew up in Winnipeg and currently resides in Sioux Lookout, Ont., developing curriculum and teaching adult education in and around the area as well as in northern communities. He is a former volunteer contributor to the Manitoban and graduated from the University of Manitoba in 2012 with a degree in English and history. Since graduating, he has published a few short poetry chapbooks over the years and has been featured in several literary magazines. Ripping down half the trees, which was released this past June, is his first full-length collection.

Writing was not always in the cards for Hoskins, though. It was not until he took his first creative writing class at the U of M and gave the craft the proverbial college try that he really started thinking about it.

“That was the first time I’d ever really tried [writing],” said Hoskins, “and, of course I was terrible, but I remember that [the professor] took everybody aside at the end of our course and told them all how amazing their work was […] that was a major seed back then to hear someone think ‘Oh, you can actually do that.’”

Drawing inspiration from the works of Katherena Vermette, Lee Maracle, Audre Lorde and Dionne Brand, Hoskins aims to incite conversation and action through his poetry by speaking about the social issues present specifically in Ontario, but also occurring across the country.

When asked about what he hopes his readers take away from the collection, Hoskins emphasized emotions and understanding. “I would want people to read it and feel the emotions and understand that I’m describing one sliver of the world that I am seeing and I’m mashing a bunch of things into a bunch of poems, but it does give a bit of a snapshot of a few conflicts in a very specific area.

Hoskins encourages his readership to reflect in very artistic ways, striking a delicate balance between the sombre subject matter of his poetry and the execution of his writing. Hoskins said, “I don’t enter poetry from an exclusively social justice [or] social protest way [but] I am really trying to be artful about it and I’m trying to write poems somewhere along that line — so, very intense, but also trying really to hit hard with the craft as well.”

He urges other writers and poets to do the same and provides two refreshing pieces of advice to those who are just starting out. The first is to “read like crazy.”

“Every literary journal says that,” he said.

“You hear that advice often, but I would put a second clause on that sentence and say [to] read everything and take note of everything — the craft, the pacing, the tone, everything.”

His second piece of advice — which comes from personal experience — is to be mindful of the topics you are writing about and pay attention to current, popular writing trends.

“These things are all so powerful that, I think, writers […] see them, they feel them and they think ‘I have to write about this,’ and you should write about it, but you should also realize that everybody else is writing about that as well and it’s very hard to make your story about that stand out, unless it has some significant edge to it, something very unique.”

“Write something very small [and] specific to you.”

Evan J Hoskins’s debut poetry collection, Ripping down half the trees, is available for purchase from Amazon or through your local McNally Robinson Booksellers, Indigo or Chapters.