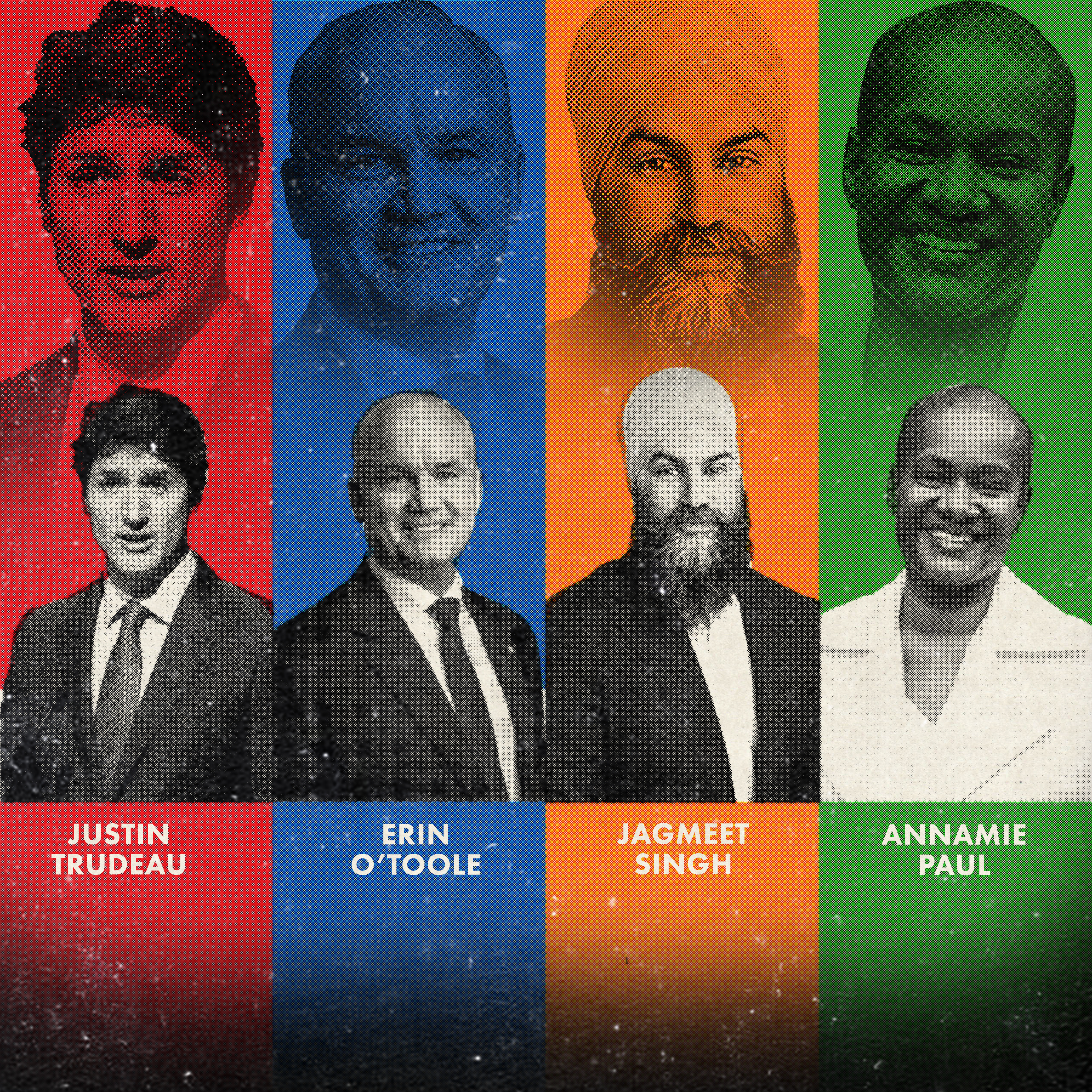 Platitudes  are often employed to rationalize periods of crisis, but coupled with manipulation, they are empty. There is no phrase more suitable for Prime Minister Justin Trudeau’s recent justifications for his abrupt snap election. Not only are Trudeau’s excuses for the election egregiously untrustworthy, but his call for the election is point-blank hypocrisy.

On Aug. 15, Trudeau requested Governor General Mary Simon to dissolve the parliament as a precondition for the election. The prime minister’s meeting with the governor general is standard practice after a sitting government fails to win a confidence vote in parliament. However, these are the only conditions that snap elections should be called — the Trudeau administration won its last confidence vote last October.

Upon the election’s announcement, Trudeau claimed that the coming year is a consequential one — referring to the COVID-19 recovery plan — and that the decisions made during this time will have lasting effects for decades. Spending budgets will likely skyrocket in an attempt to stimulate a suffering economy and, hopefully, the budget will include historic steps toward green investments during this catastrophic convergence between the economic, health and climate crises.

Although Trudeau is right to discern this threshold moment in history, the election couldn’t come at a worse time considering the novel coronavirus is far from eradicated.

As a result, some Canadians are questioning Trudeau’s intentions. Opposition parties have described the election as a “power grab” and because the Liberal Party of Canada was polling close to a majority before the parliament was dissolved, critics’ accusations are valid. The fact is, many members of parliament (MP) across the floor prefer to avoid an unnecessary election before the standard four-year term expires.

Canada’s New Democratic Party leader Jagmeet Singh went so far as to call on the governor general to break constitutional convention and decline Trudeau’s request. Singh’s request was ignored as it fell between a heated debate about vying interpretations of Bill C-16 and the governor general’s constitutional duty not to interfere in political proceedings alone — a duty that generally precipitates the power of the prime minister to dissolve a parliament when they desire.

However, Bill C-16 — a bill passed in 2007 — critically restricts any federal government’s ability to call snap elections unless it loses a confidence vote. The bill was introduced to quell leadership from pursuing opportunism and short-term political gain. Fixed elections make voting an easier, safer and fairer process. However, constitutional convention dictates that the governor general listens to the prime minister when they suggest dissolving the parliament, making the most recent snap election somewhat of a grey zone with various legal loopholes.

Indeed, Bill C-16, despite near universal approval across the parliamentary floor, has already been ignored on two occasions since it was drafted. Ironically, yet unsurprisingly, the conservative government that drafted the bill ignored the laws no less than a year after its royal assent. Then-prime minister Stephen Harper announced the bill in a speech to Victoria constituents, saying that “fixed election dates stop leaders from trying to manipulate the calendar simply for partisan political advantage.”

Harper managed to bypass the legislation by arguing the opposition parties had met an impasse with the minority conservative administration’s ability to govern — at the time, Harper was essentially daunting the opposition to collapse the parliament with a no-confidence vote. Due to the dysfunctional parliament, however, Harper was unjustly able to announce a snap election in 2008. Although Harper didn’t manage to win a majority, the election threatened Bill C-16 with a dangerous precedent.

At this same time, the Liberal party was kicking and screaming over the fact that the Conservatives may obtain a majority all due to judicial ambiguities. So, why now is it acceptable for the Liberal party to pursue its own political agenda and bypass critically important election laws? In 2008, then-Liberal MP Bob Rae questioned the standards Canadians hold their government to. “Is this the kind of government you want?” Rae said. “Do we want a party in place that is so undemocratic that it will not meet in the House of Commons?” Now that the tables have turned, and the Liberal party is pursuing a majority, the answer from Canadians may be “no.”

Although the Liberal party chose to call the election because polls estimated a potential majority government, the decision to call an election during the pandemic is an extremely unpopular one. A recent poll administered by the Toronto Star and done by Mainstreet Research — a polling and statistics agency — suggests that approximately two-thirds of Canadians disapprove of the election. If this poll translates to the ballot, the Liberal party may find themselves taking parliamentary losses come Sept. 20.

In the words of Noam Chomsky, “The will to power is not so much cloaked in idealism as it is drowned in fatuity.” Trudeau is gambling on his power, and his determination to win a majority government before the standard electoral cycle is exposing his cards to Canadians. Time will tell whether his political manoeuvre pays off or not, but one thing is guaranteed: his constituents don’t want an election.