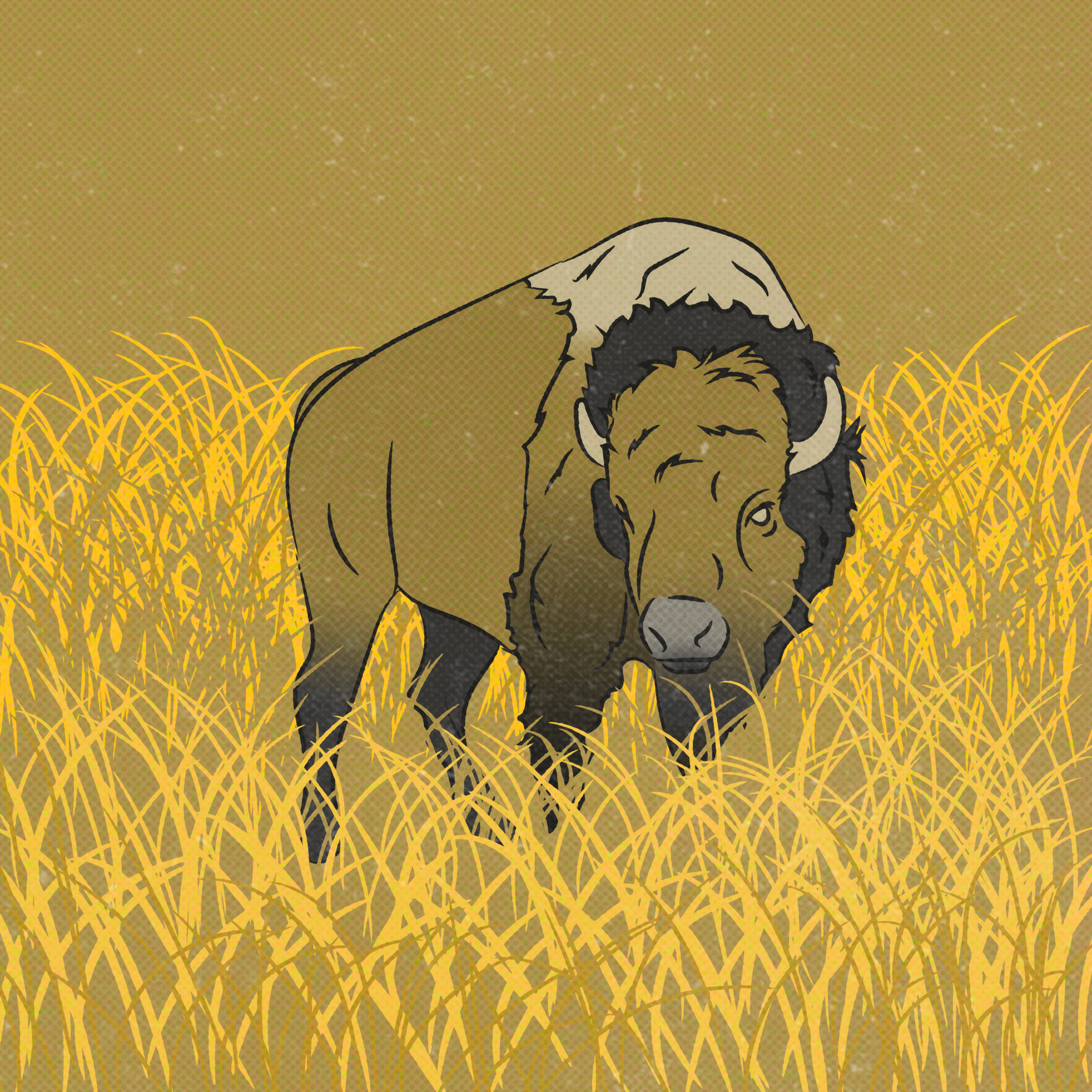 Katherine Starzyk’s social justice laboratory recently published an article finding a correlation between connectedness to nature and support for reconciliation between Canada and Indigenous people. Starzyk, associate professor in the department of psychology, published the article alongside Aleah Fontaine, Leora Strand and Katelin Neufeld.

Fontaine works with Starzyk’s lab as she completes her PhD thesis. Strand participated in the project as part of her undergraduate honours thesis. Neufeld, a PhD student and then a postdoctoral fellow, has been associated with the lab for more than 10 years.

“We’ve been studying reconciliation for the last couple of years,” Fontaine said.

“We’ve been really trying to understand what reconciliation means to Indigenous and non-Indigenous peoples in Canada, and we’ve conducted several different […] ongoing projects on the topic.”

The recently published project recruited over 200 non-Indigenous students at the University of Manitoba to complete an online survey.

“At the core of the project is this idea that moral expansiveness — or the breadth of entities that we consider to be worthy of moral concern and treatment — is one of those underlying attitudes that connect all of those things. So, we had participants complete measures assessing how connected they felt toward nature, the extent to which they viewed humans and animals as similar and equal, how supportive they were toward reconciliation and then that breadth of entities that they consider worthy of moral concern.”

The project stemmed from a finding in the Truth and Reconciliation Commission of Canada’s (TRC) final report. When describing reconciliation, many testified that both reconciliation between social groups and between humans and nature are necessary.

For example, in the summary of the TRC’s final report, it was written that Elder Reg Crowshoe said reconciliation “also requires reconciliation with the natural world.”

“If human beings resolve problems between themselves but continue to destroy the natural world, then reconciliation remains incomplete,” the report said.

Fontaine said this concept of reconciliation between both social groups and humans and the natural world stuck out to her.

“It had reminded me of some other research that I had come across […] that had kind of made connections between how people think about members of other different social groups […] [and] other animals and how there are some common underlying ideologies that people have that kind of informed their attitudes toward members of other social groups and animals,” she said.

Building on this notion of reconciliation, Starzyk and co-authors hypothesized, in part, that connectedness to nature would have a significant and positive effect on attitudes toward reconciliation and moral expansiveness.

“So, maybe people from different social groups, people who are unlike us, but also animals, chickens, bees, dolphins, as well as things that are not living — rocks, rivers, Banff National Park.”

In 2019, Fontaine received one of the six Vanier Canada Graduate Scholarships — each valued at $150,000 over three years — awarded to graduate students at the University of Manitoba that year. Vanier scholarships are considered by some to be the Canadian equivalent of the prestigious Rhodes Scholarships offered to students as an international graduate-level award to study at Oxford University.

“I am very mindful that, you know, we are really living in a time of climate destabilization, climate change,” Fontaine said.

“I really think that we need to kind of move beyond this very human-centric way of thinking about issues of social justice, and if it’s possible, to […] address some social justice issues such as reconciliation through other means, like connecting people to nature.”