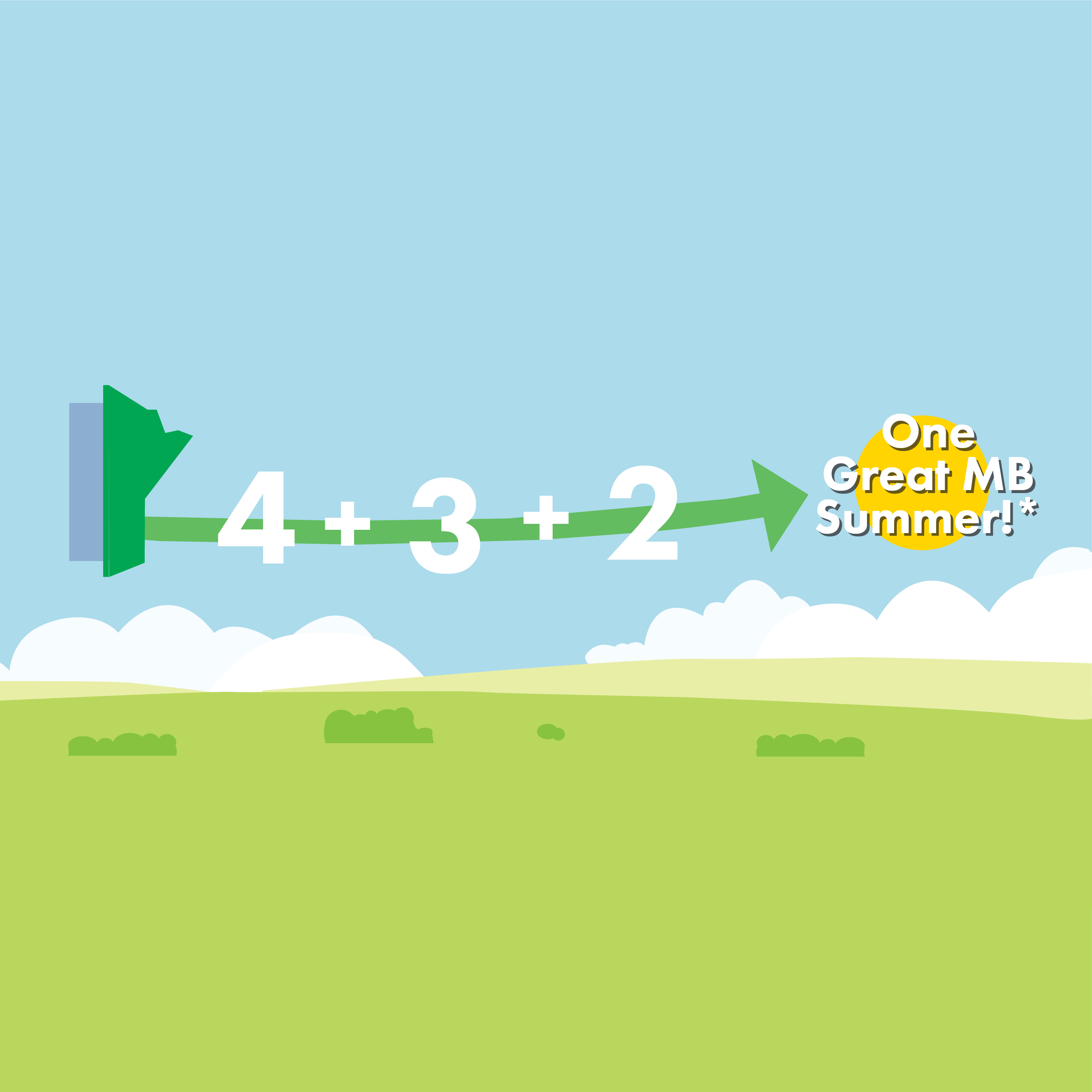 As Manitoba continues to rapidly hit vaccination-rate milestones laid out in the 4-3-2-One Great Summer reopening plan, public health orders are being eased and more privileges extended to those with Manitoba health cards and two doses of COVID-19 vaccine, yet international students remain left out.

“We are close to achieving all of our vaccination milestones ahead of schedule,” said Manitoba Premier Brian Pallister in a press release July 14. “Now we just need that extra effort by every Manitoban not yet vaccinated to roll up your sleeve and push us across the finish line.”

With the new easing of restrictions, many facilities are now able to open at 50 per cent capacity, indoor gatherings at private residences are capped at five people plus household members, walk-ins are permitted for personal care services such as haircuts and cultural and religious facilities may operate at 50 per cent capacity or 150 people indoors, whichever is lower.

New privileges for those who are fully immunized include being able to visit movie theatres, bingo halls, casinos, museums and galleries, all open at 50 per cent capacity.

In 2018, international students in Manitoba lost the universal health care coverage brought in by the NDP government in 2012. It was hoped that the government would see savings of around $3.1 million from ending the program.

Students vaccinated in the province can request vaccination records, although it is unclear if these records will be accepted as an alternative to the vaccine card.

University of Manitoba International Students Organization president Towani Mutale said in an email July 16 that members of her organization have raised concerns about access to such vaccination records.

Mutale said that some students have received their records as soon as eight days after requesting them and some are still waiting after two weeks.

“There are also questions about the validity of the record, especially in comparison to the vaccine passport,” she said.

She also voiced a lack of information for international students beyond being given instructions on how to request that record.

A provincial spokesperson said in an email that work is being done to develop a solution for people vaccinated in the province without Manitoba health cards and that an announcement will be made in the coming weeks.

Callum Morrison, an international student at the University of Manitoba, has been self-advocating around this issue, contacting university administration, MLAs and student unions.

“[The provincial government] hasn’t given us any sense of a timeline,” he said of the current situation for international students. “We don’t know what that timeline is, is it something that could be next week? Is it going to take another month? Are they finalizing it?”

For Morrison, this goes beyond access to privileges in a pandemic — it is a question of international students’ right to health care.

“It’s the realities of asking people to rely on a business for their health care,” he said. “It could’ve been anyone.”

Morrison pointed out that commenters online were saying that it would have been worse had the student been in the U.S. — a bar in terms of health care that he sees as unacceptably low.

“There’s a lot of people in Manitoba who don’t seem to really respect international students and seem to see us as both leeches and incredibly rich,” he said. “If I was exceedingly wealthy, I don’t think I’d be at school anyway.”

In his own recent experiences, the lack of a Manitoba health card has led to much confusion over accessing health care services.

In one instance, he was initially told at a doctor’s office that his insurance would be direct billed. After driving a long distance home, he was called and asked to come back to pay for the services up front. By the time he returned to pay his bill — driving a cumulative 225 kilometres between the two trips through rural Manitoba — the clinic had closed.

“A lot of international students don’t have access to a vehicle,” he said. “It does make even accessing health care they’re paying for more difficult.”

“We just have to keep at it […] dripping water could eventually dissolve limestone.”