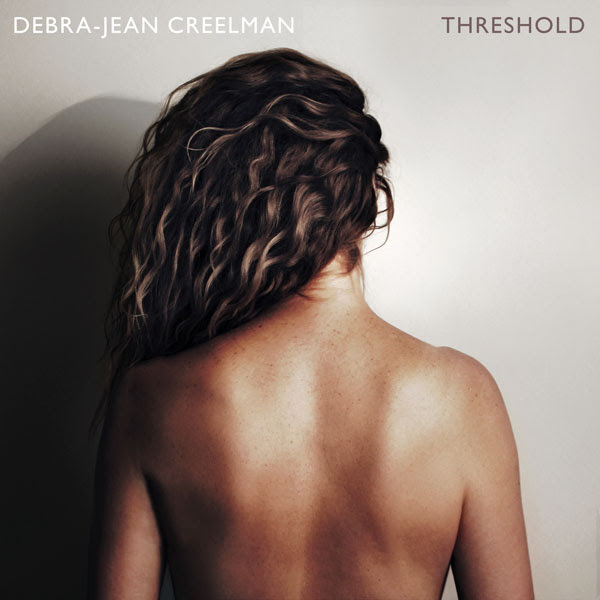 It is not often that the true intensity of an album sneaks up on you, but Debra-Jean Creelman’s Threshold, released earlier this month, takes you by surprise. Composed primarily of voice and string instruments, Threshold is simultaneously moving and unsettling.

Creelman, a Vancouver-based musician and former member of Canadian indie-rock band Mother Mother, used Threshold to reconnect with her strengths as a vocalist and explore the truths of human experience. Creelman’s music-writing process for Threshold hinged on her voice, with strings providing the harmonic foundation of the album.

The focus on Creelman’s vocal talents are evident from the moment you press play on Threshold. The record’s surreal energy immediately captures and holds your attention, and Creelman’s mesmerizing voice is both the anchor and driving force of the album.

The foundational importance of these vocals — not just to the songs that make up Threshold but to Creelman’s writing process overall — is evident throughout the album’s entirety. While each instrumental accompaniment within is beautiful, it is Creelman’s ethereal vocals and ingenious layering that structure the record’s compelling energy and unique sound.

Threshold is described as “a body of work on the brink of catharsis,” which comes through in each of its multi-layered tracks despite the album’s lack of a distinct narrative — Creelman’s vulnerability shines throughout the record, emphasized by the swell of strings and vocals that carry you as the album’s intensity builds, reaching its zenith with “Animal” and “Body is Breathing.” These tracks, situated near the end of the album, contain multiple vocal layers which create a frenetic energy, pulling you in and spinning you around in their auditory undertow before leaving you metaphorically gasping for air as the album comes to a close.

With Threshold’s escalating harmonic tensions, emotional intensity and beautifully haunting crescendos, it is clear that Creelman caught her songwriting stride and has created a work that is both enjoyable in its sound and thought-provoking in its content — Threshold is an album reminiscent of a psychological thriller with a twist ending you don’t want to miss.

Want us to review your album? Email us at arts@themanitoban.com!