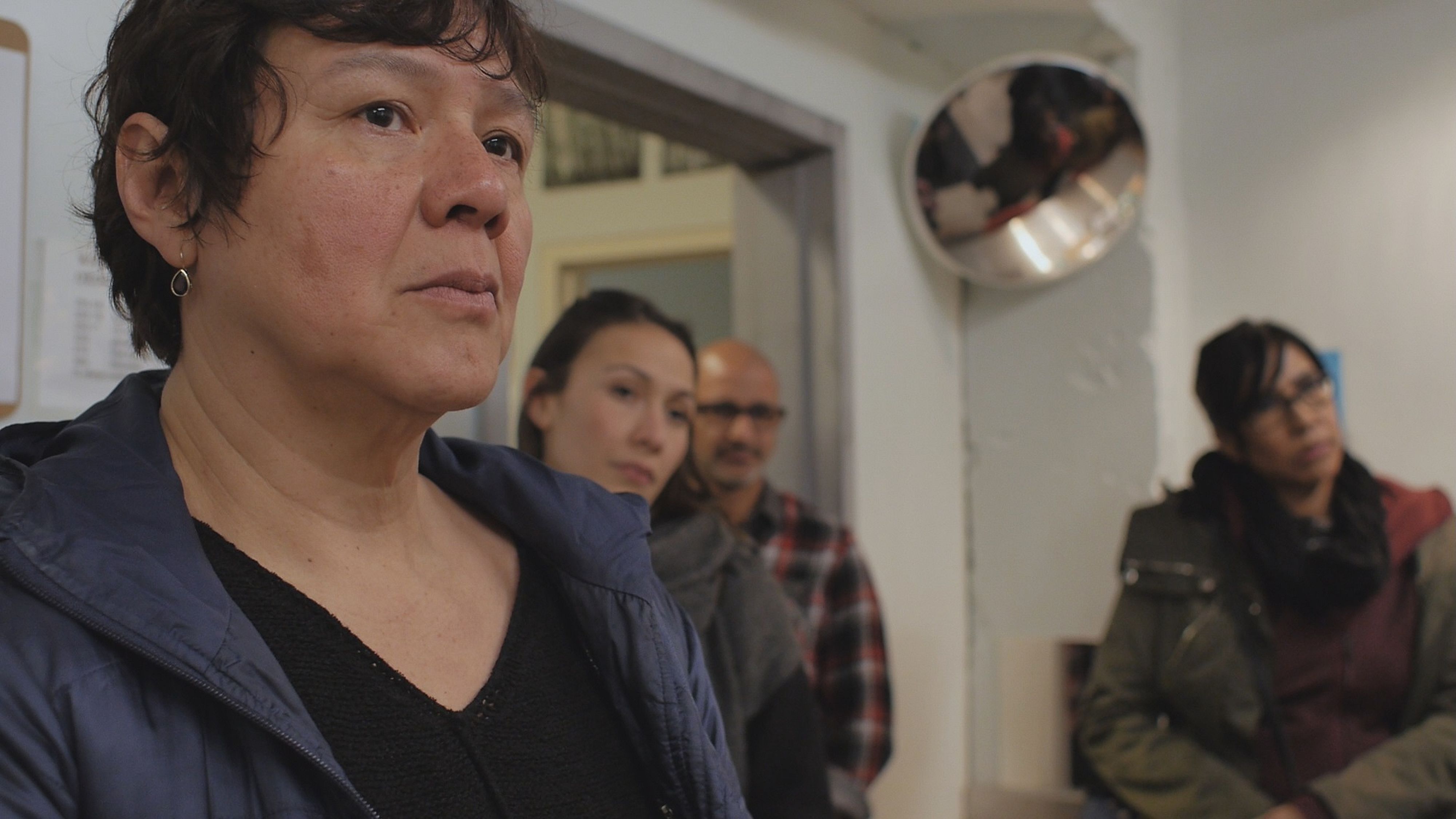 Image provided by the National Film Board of Canada.

Kímmapiiyipitssini: The Meaning of Empathy, the debut work from Seen Through Woman Productions, is currently screening at the 2021 Gimli Film Festival (GFF). Written and directed by Blackfoot and Sámi filmmaker Elle-Máijá Tailfeathers and co-produced by the National Film Board of Canada, the documentary paints an intimate picture of the fentanyl crisis that has plagued the Kainai First Nation in southern Alberta since 2014. It shows the steps being taken to help heal the community and change their approaches to addiction and recovery.

Prior to its showing at the GFF, Kímmapiiyipitssini: The Meaning of Empathy generated a buzz at the 2021 Hot Docs Canadian International Documentary Festival in Toronto, Ont. and the DOXA Documentary Film Festival in Vancouver, B.C., being the recipient of three awards between the two festivals, including the Colin Low Award for Best Canadian Director.

Candidly, but delicately, the documentary profiles members of the community who are struggling with substance abuse as well as frontline workers and medical professionals — like Esther Tailfeathers, the director’s mother — who are actively implementing harm reduction strategies to save lives.

The film is narrated by director Tailfeathers, who eloquently makes the correlation between settler colonialism, generational trauma and the use of harmful substances, including alcohol and inhalants. She also describes the pushback from people in the cities who believe in abstinence programs over harm-reduction initiatives like supervised injection sites.

While Kímmapiiyipitssini: The Meaning of Empathy is a slow-moving film, the pacing is not detrimental to its quality. In fact, it provides the space for reflection on the part of the viewer.

This is not an easy film to watch, but it is a necessary one. Despite the heavy subject matter, Tailfeathers approaches these subjects gently, tactfully and without judgment. By examining Canada’s legacy of trauma and the ongoing effects of historical injustices, she invites her audience to begin to understand the struggles that Indigenous people face.

In light of the recent, tragic discoveries uncovered at several residential schools across the country, this understanding is even more critical and urgent in supporting the healing of the pain and suffering of colonialism which continues to impact lives today.

The film’s tone is reflected in its title — “kímmapiiyipitssini” is a Blackfoot word that means “giving kindness to each other.” The film shows that treating addiction through empathy, compassion, kindness and understanding puts humanity first and provides hope for the future.

Kímmapiiyipitssini: The Meaning of Empathy is available to view on gimlifilm.com.

The good, the bad, the critic