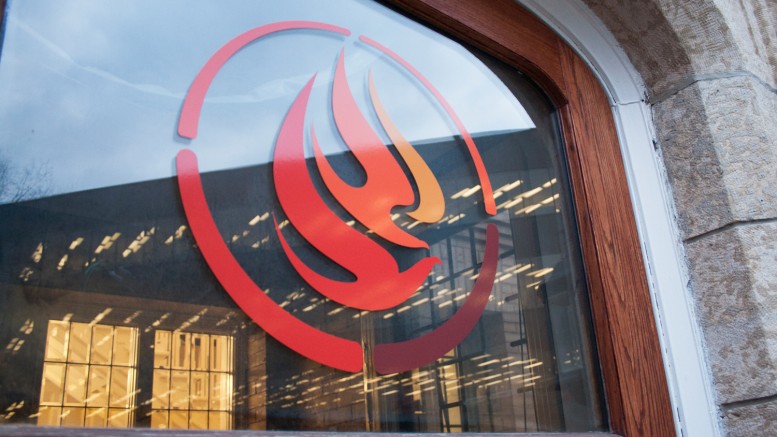 Centre for Truth and Reconciliation by Carolyne Kroeker

On July 12, the Penelakut Tribe announced the discovery of over 160 undocumented, unmarked graves at the site of the former Kuper Island School. The school operated as part of the residential school system from the late 1880s to 1975 on Penelakut Island, a part of Penelakut Tribe’s territory in B.C.’s Southern Gulf Islands.

The find brings the total of recent discoveries to over 1,000 unmarked graves across Canada.

The Kuper Island School was funded by the Canadian government and operated by the Roman Catholic church until 1969 when the government assumed direct control. The school persisted until 1975 when it was officially shut down, and the building was demolished in the 1980s. Approximately 150,000 Indigenous children were sent to residential schools where sexual and physical abuse was rampant.

The National Centre for Truth and Reconciliation (NCTR) has identified 120 of the children who perished attending the Kuper Island School. According to the NCTR, an 1896 survey found that 107 out of 264 former students had died.