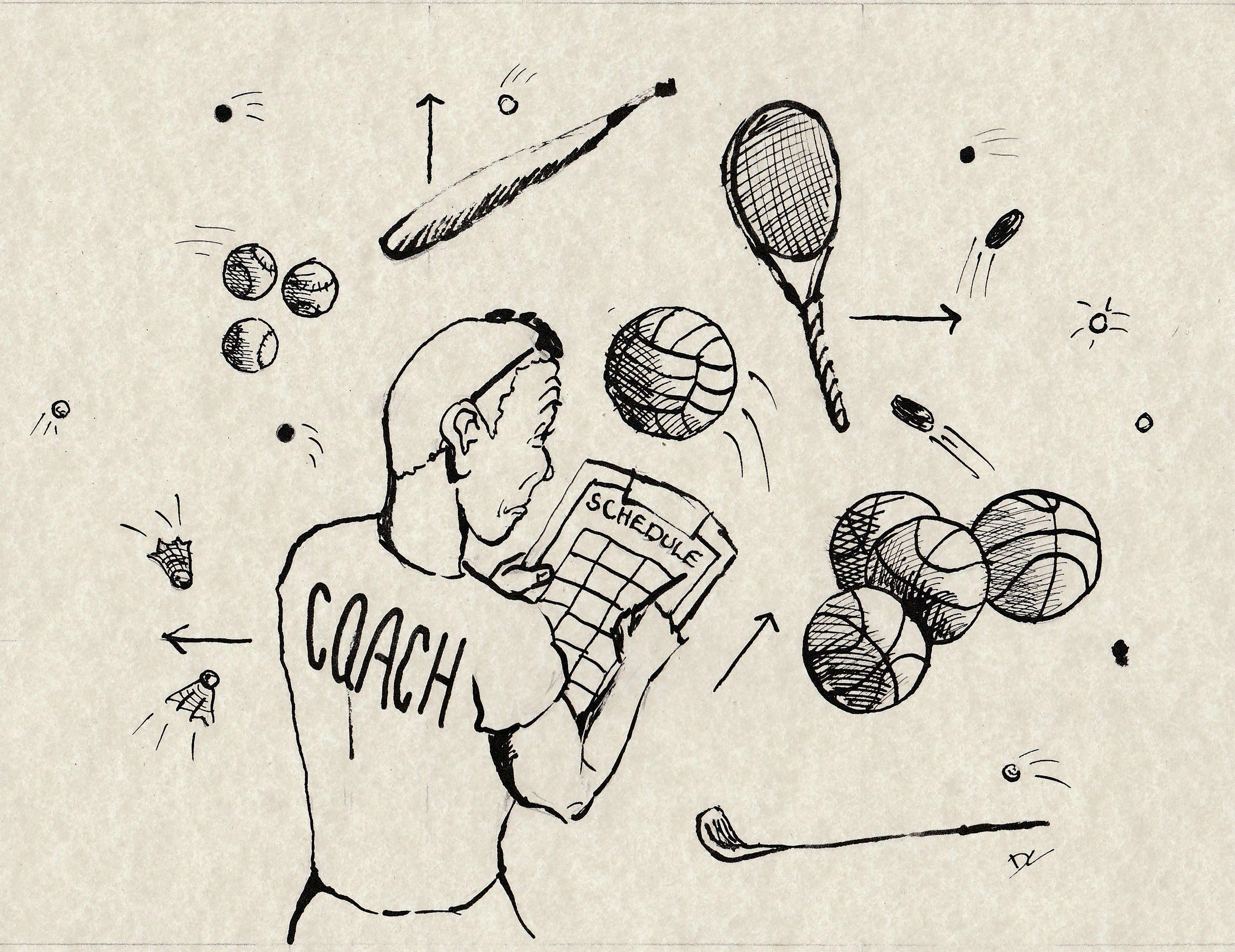 Canada West has released all regular season and championship schedules for the 2021-22 academic year. Not only is this a victory for athletes, but also U-Sports athletic programs, who have suffered setbacks during the pandemic.

The announcement comes nearly a year after U-Sports and Canada West both announced the cancellation of all summer championships. As the academic year progressed, all fall and winter semester sports would also be cancelled due to the danger of the COVID-19 virus.
While there were rumours that some sports would be able to return to play under a bubble system, or even a more condensed schedule, nothing came to fruition.
Unfortunately for some student-athletes, this meant that their U-Sports careers had come to an end with little in the way of fanfare. In the case of the U of M Bisons volleyball team — who were set to host the 2020 national championships — the cancellation of that event and the subsequent destruction of the next year’s schedule had not only robbed athletes of a once-in-a-lifetime opportunity to compete for a Canadian title, but also an entire year of their athletic lives.
A year later, U-Sports and Canada West are much more prepared for any incoming complications brought on by the pandemic.
U-Sports has utilized the increased resources and research into COVID-19 available to them, helping create a comprehensive schedule that emphasizes athletes competing against rival schools close in vicinity to their own. Using this format, Canada West aims to mitigate the risk of infection to its members and the public brought on by cross-border travel.
For example, the Bisons soccer team will play a slightly reduced schedule against teams from Manitoba and Saskatchewan, as opposed to the usual format that has them playing against teams from all four western provinces.
In a statement, Canada West managing director Rocky Olfert praised members of the conference for their contribution to the schedule.
“Ultimately, I commend our membership for showing their commitment to playing a Canada West schedule, providing an opportunity for programs to compete at conference championships and ensuring that our student-athletes are able to appropriately prepare to vie for national titles with the approval of these alternate formats,” Olfert said.
Nicole Davis of the Bisons women’s soccer team feels reassured by the release of Canada West’s schedule.
“It’s nice and comforting to know that there will be a season this year since this time last year there was a lot of uncertainty and then ultimately sadness when it was confirmed that our 2020 season was going to be cancelled,” Davis said.
The women’s soccer team will also be the first program out of the U of M to begin its regular season.
As restrictions remain stringent, the Bisons coaching staff has found creative ways to help prepare their team for this unusual season.
“Normally for preseason, our team travels to Regina or the U.S to play exhibition games before our university league starts,” Davis said. “We do this to get a feel for how our team plays together and see what we need to improve on to be ready for our competitive season. Due to COVID, we were limited [in] traveling, so to prepare for this upcoming season our team is participating in the Winnipeg Women’s Soccer League. We will be using these local games throughout the summer to help us transition into our competitive season, which will be very beneficial as many of us couldn’t play a game of competitive soccer [for] a while due to COVID.”
The release of Canada West’s 2021 schedule is a sign this downtrodden era in Canadian sports is coming to an end. For student-athletes like Davis, the opportunity to step back on the pitch alongside her teammates makes the wait worth it. “I feel very confident in my team to do well this season,” said Davis. “We could definitely go far in the playoffs and maybe even compete in U-Sports nationals.”
“Now that my team has experienced what it’s like to not have a season, we appreciate the opportunity to play and represent the Bisons even more. My team and I are ready to make the most of this upcoming season.”