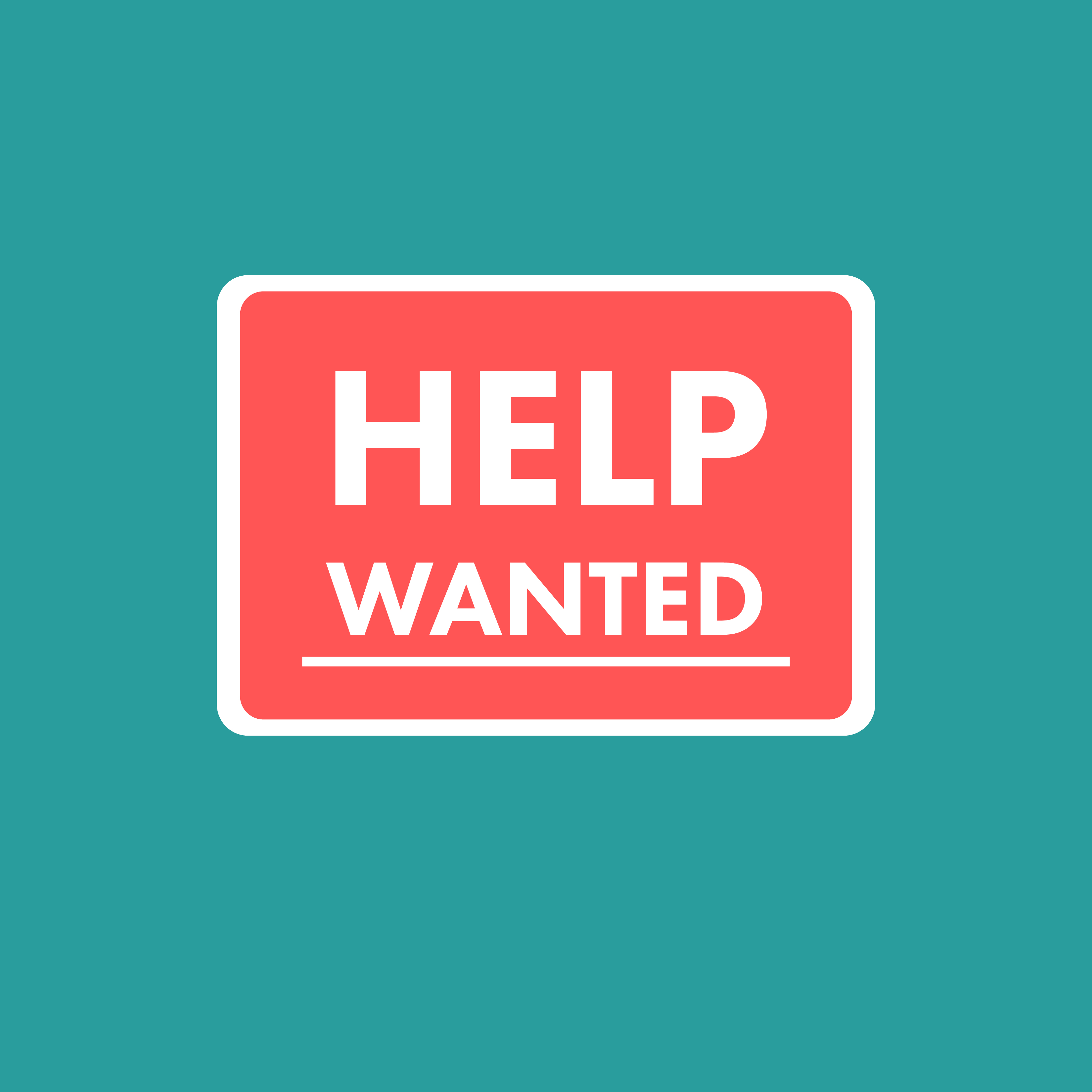 The June Labour Force Survey, released by Statistics Canada July 9, shows that June saw an increase of 230,000 part-time jobs and a 7.1 per cent average increase in wages across all sectors compared with June 2019.

The youth participation rate — the percentage of youths either employed or actively looking for employment — increased by 4.1 per cent.

Accommodation and food services also saw its highest increase in jobs since July 2020. In June, the average wage in this sector was $17.35 per hour, an increase of 6.2 per cent from 2019.

While cooks saw an increase of 6.2 per cent, food counter attendants and kitchen helpers saw a 6 per cent increase and food and beverage servers saw almost no change.

Amid this, some business owners and lobby groups have recently claimed Canada is facing a labour shortage due to factors like needing to compete with enhanced unemployment benefits.

Robert Chernomas, an economics professor at the University of Manitoba, dismissed these claims as “a trivial business-oriented right-wing view of things.”

“The [government] never raised minimum wages anywhere near the real wage maintenance required and now the market is doing it,” he said. “After 40 years of wage stagnation or decline, wage growth, some would argue, is a good thing.”

“What’s happening […] in the short run is a reckoning of wages and productivity,” he said.

Since 1976, labour productivity has greatly increased while wages have largely stagnated. Income inequality has also grown dramatically over the same period.

Dan Hawkins, the owner of Shorty’s Pizza in the Winnipeg neighbourhood West Broadway, said he did not have any particular difficulty finding employees when he opened the restaurant in late June.

“We had been putting out ads for a while in anticipation of it being difficult, [hearing] stories about how difficult it is to find people right now,” he said. “We got ahead of it a little bit, I guess.”

He added that he is “definitely having difficulty” with the Shorty’s location in Hamilton, Ont.

“The wage expectations have shifted with […] individuals who kind of have a pick of where they want to go or whatever motivates them, as well as many options,” he said. “Another big one is a lot of people want part-time only, which means you have to bring more people into the mix and that’s more training and more variability in the scheduling.”

Chernomas said there are a few potential bottlenecks causing increased competition for employees — leading to potential difficulty finding workers and the need to pay higher wages, at least in the near future.

These include whether employers were keeping people on payroll or laying them off throughout the public health restrictions and whether workers feel safe going back to work.

“People got sick disproportionately because employers […] were not taking proper safety measures,” he said, citing the higher incidences of COVID-19 in the meat packing industry as an example.

A third consideration is the availability of care for family members — both children and the elderly who may need care.

“I think there is certainly a short-run phenomenon going on here that will work its way through,” he said. “There’s a large vacancy rate but there’s also still a lot of people not working.”

He suspects that the participation rate — the amount of people willing to work, the available supply of labour — will grow as wages grow.

“Do I think there’s a long-term labour shortage? I doubt it very much,” he said.