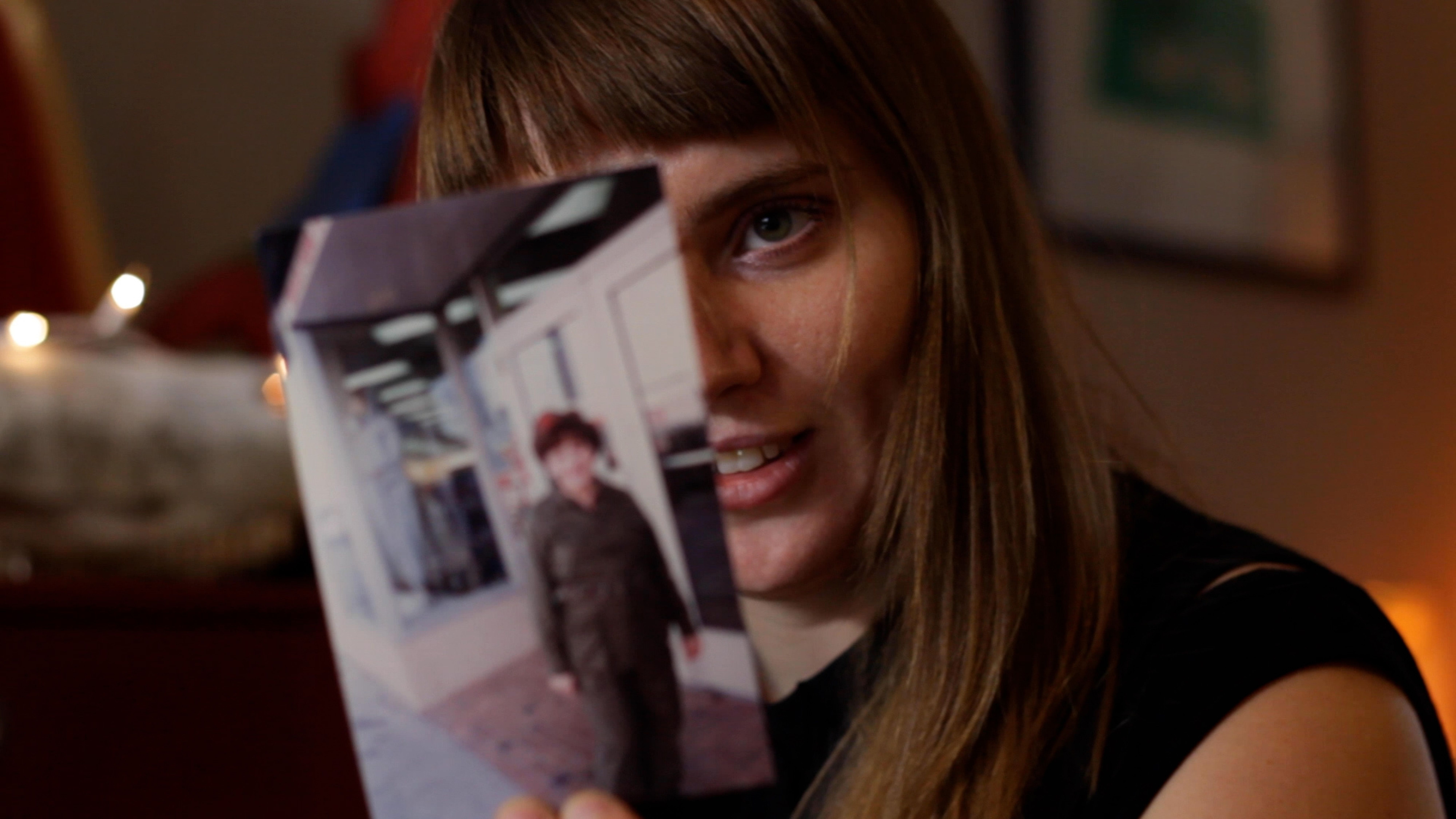 Local filmmaker and U of M alumna Sara Bulloch is premiering her latest short documentary film, Ma Nishma Manitoba, at the 21st annual Gimli Film Festival (GFF). Co-directed with fellow Winnipeg-based filmmaker Johanna Reimer-Henteleff, Ma Nishma Manitoba is an honest and intimate exploration of what it means to be a Jewish person in Manitoba. Bulloch and Reimer-Henteleff examine their own experiences with those of other Jewish Manitobans using interviews, illustrations and stop-motion animation.

Ma Nishma Manitoba is part of a new collection of short films titled Friendly Manitoba. The literal Hebrew translation of the documentary’s title “Ma Nishma” is “What do you hear?” which is a common greeting used to ask “What’s new?”. Originally commissioned by the GFF in late 2019, the octet of films showcases the province’s diversity told through the perspectives of various local filmmakers.

The 43-minute film provides many perspectives of the Jewish identity, as told by both directors and their numerous subjects ranging from a rabbi, an artist, an Israeli immigrant and more. Each person’s experiences are supplemented by family photos and archived news articles relating to each topic of conversation.

The information presented is plentiful and fast-paced, moving seamlessly from general Jewish experiences to more specific accounts, such as fulfilling mandatory military service abroad and attending the Winnipeg Hebrew Free School, the building which is now a Manitoba historical site. The documentary provides the perfect balance of history, lived experience and storytelling.

The directors bring their viewers into the film by contextualizing historical images with present-day footage. This is achieved by using match cuts of historical photos of Winnipeg and their modern counterparts. This provides a holistic, educational and thorough approach to the subject matter as exemplified by their onscreen definitions of words that their audiences might not be familiar with, such as “Shabbat,” “sukkah,” “mensch” and others.

The film is playful, but it does not shy away from some of the more serious issues faced by the Jewish community. Bulloch and Reimer-Henteleff make space to discuss the history of antisemitism in Manitoba and racism within the Jewish community. They also make a point to touch on the ongoing conflict between Israel and Palestine and tackle all these issues carefully, gracefully and respectfully.

Just before the credits roll, Bulloch and Reimer-Henteleff briefly speak on their experience creating the piece.

“I’m just grateful that we did this,” said Bulloch.

“It’s definitely a reconnection point for me,” said Reimer-Henteleff. “It’s nice to be able to be a part of a project that maybe someone can learn something [from], either about themselves or about the community and maybe help someone feel less alone so they feel more welcome to open up to someone.”

“And it can apply to so many cultural groups.”

At its core, Ma Nishma Manitoba is a film about connectedness, history, family, community and identity. It is about finding who you are through your culture and finding things within your culture that resonate with you.

Ma Nishma Manitoba is available to view for free until July 25 on gimlifilm.com.

Born-and-raised Winnipegger up for Oscar