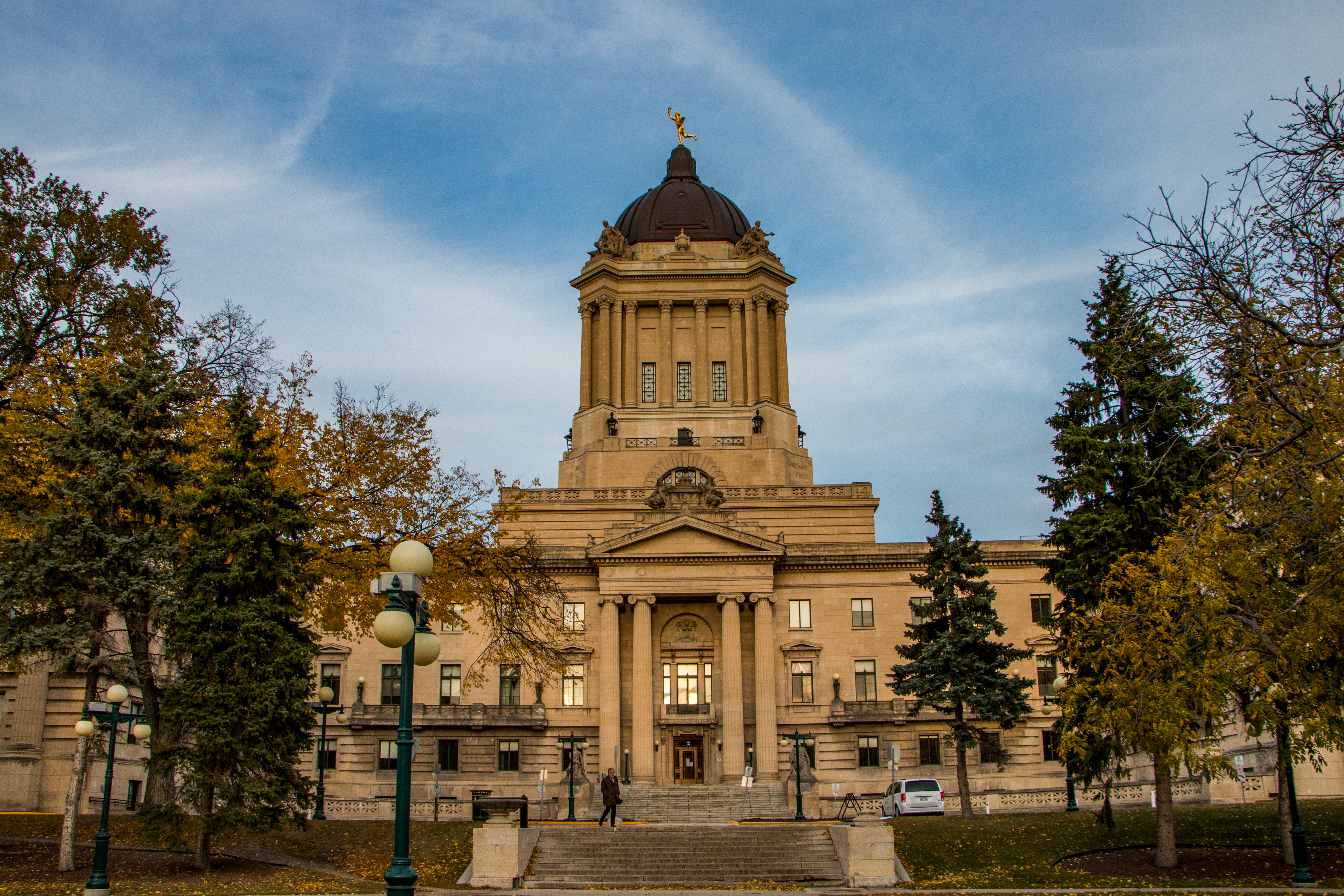 Manitoba’s new vaccine passport program, which grants those who have received their second dose of a COVID-19 vaccine certain privileges — such as visiting relatives in the hospital and dining indoors with other fully vaccinated people from different households — excludes international students.

To be eligible to receive an immunization card, colloquially referred to as a “vaccine passport,” there are three requirements: having a Manitoba health card, having received all required doses of a vaccine and having waited 14 days after receiving one’s second dose.

A provincial government spokesperson confirmed in an email June 23 that anyone who has received two doses of vaccine and waited the required 14 days will be unable to receive an immunization card if they do not have a Manitoba health card.

However, according to the provincial government’s website, international students and others without a Manitoba health card can request a vaccination record.

Callum Morrison, an international student attending the University of Manitoba, raised concerns about whether the record will be treated the same as an immunization card.

“Everyone vaccinated should essentially be equal, that’s the main thing,” he said. “Why is it because you simply don’t have a health card, you’re going to have a different vaccination card? It’s just stupid, and anyone can tell you that.”

Given that some anti-mask and COVID-19 denialists have been making and spreading their own illegitimate mask exemption cards, Morrison is not sure if any alternatives to the immunization card will be accepted, especially in rural areas where international students are some of the few people without Manitoba health cards.

He has reached out to student organizations such as the Brandon University Students’ Union and the University of Manitoba International Students Organization but is at a loss in terms of what can be done.

“The problem is, I don’t know what any one of us on our own can do,” he said, adding that even if the U of M may want to help international students with this issue, in the end it’s up to the province.

“That’s another barrier, that’s another burden that we have to face. Because now, how are we supposed to prove to people, or show people that we’re actually vaccinated?” she said.

Ehoussou said that having a health card — and by extension having access to a vaccination card — is a human right and something that international students deserve.

The federation has received complaints about the lack of access to health care and vaccination cards. Ehoussou said the federation is currently working with community groups to try to address the issue.

She also said that some international students may be unaware of their eligibility for vaccines, let alone their ineligibility for the vaccine card — a problem that the federation has been trying to address through their Instagram page.