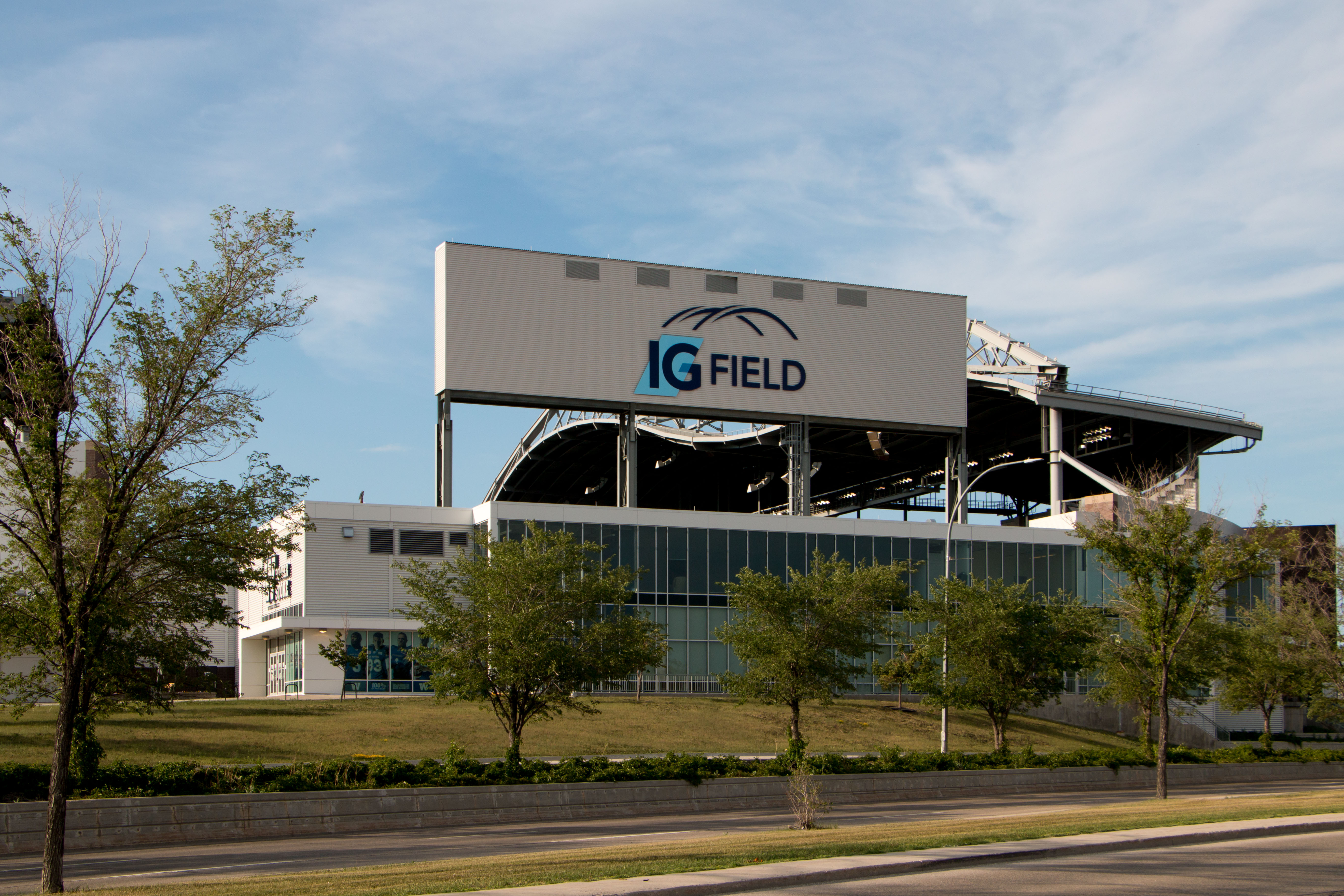 The University of Manitoba and Valour FC will play host to the Canadian Premier League (CPL) during the first month of the 2021 season. All eight soccer clubs’ seasons will commence at a spectatorless IG Field beginning June 26.

After July 24, all teams will return to their respective cities and conclude the rest of the regular season schedule at home.

Winnipeg was chosen out of 11 cities that applied to host the CPL bubble. League commissioner David Clanachan emphasized the importance of having the bubble relatively near most CPL teams.

“I want to be back in our home markets playing in front of fans and supporters as quick as possible,” said Clanachan as reported by Global News.

“You can finally see that light at the end of the tunnel, I think. It’s still far away but I believe we can see that.”

This isn’t the first time the CPL has conducted a bubble system. As result of the COVID-19 pandemic last summer, the CPL’s original schedule was cancelled. In order to have any competition, the league was forced to create a 14-day tournament branded as the “Island Games.”

The 28-game event was played at the University of Prince Edward Island (P.E.I.). Hamilton’sForge FC came out the victor, finishing first in the group stage before defeating the Halifax’s HFX Wanderers FC in the final.

Initially, the eight CPL teams played in front of empty stands. However, as COVID-19 case numbers in P.E.I. remained low, up to 50 minor soccer players were allowed to spectate games.

The Island Games were a great success for the young CPL. Founded in 2017, the CPL managed to survive the most destructive year for professional sports in recent history. While many leagues cancelled their 2020 seasons due to financial difficulties brought on by the COVID-19 pandemic, the CPL organized a safe environment and functional schedule for their clubs to operate within. This is no small feat considering the CPL has only had one complete season in 2019.

The league has quickly asserted itself as the top export league in the country, helping young Canadian players develop their game at home in the hopes of landing more prestigious opportunities.

One of the ways the CPL has done this is by partnering with U-Sports to create the CPL-U-Sports draft. Canadian collegiate soccer players are given the opportunity to register and declare themselves available to the draft. If selected, they are invited to that team’s pre-season camp. There, they will try out for their respective clubs. If a player fails to land a roster spot, they are allowed to take part in the draft again the following year if eligible.

In addition to the draft, CPL teams are limited to five import roster spots, thus prioritizing Canadian players. This agreement helps give Canadian players the opportunity to continue their soccer careers beyond college.

League policies like these are what have helped give players like Winnipeg native Marco Bustos the opportunity to showcase their talent to the world. Bustos had an exceptional 2020 for the Pacific FC — finishing second in league scoring with five goals and first in assists with three — helping the former Vancouver Whitecap and current Canadian national team member gain interest from teams in Major League Soccer and Europe.

“Through that experience of constantly playing, you get a feeling of what kind of football suits you and where you think you can get to,” said Bustos in an interview with CanPL.ca. “It’s helped me tremendously that I’ve been playing so many minutes and contributing quite a bit.”

Another CPL player hoping to make the jump to the next level is Valour FC’s Jonathan Sirois. The loanee from the MLS’ CF Montreal will look to gain experience in his first year as a professional goalkeeper.

Sirois comes into a Winnipeg club that failed to make it to the second round of the Island Games. However, the club has retained most of its core and is looking to build off last year’s positives. Winnipeg finished first in shots on target and passes into the box in P.E.I. Valour coach Rob Gale has also been busy during the offseason, bringing to the club key signees in 29-year-old Brazilian import Rafael Galhardo and Chivas centre-back Rodrigo Reyes.

Soccer fans in Winnipeg should be very excited about having the CPL return to their city. Valour FC’s inaugural season was one of Winnipeg’s most popular attractions in 2019. IG Field has gained a reputation across the CPL for being home to some of the loudest fans in Canadian soccer. If COVID-19 numbers continue to decline and vaccination numbers increase, there may be a slight possibility that Winnipeggers will get the chance to see some of Canada’s best athletes in the CPL bubble.