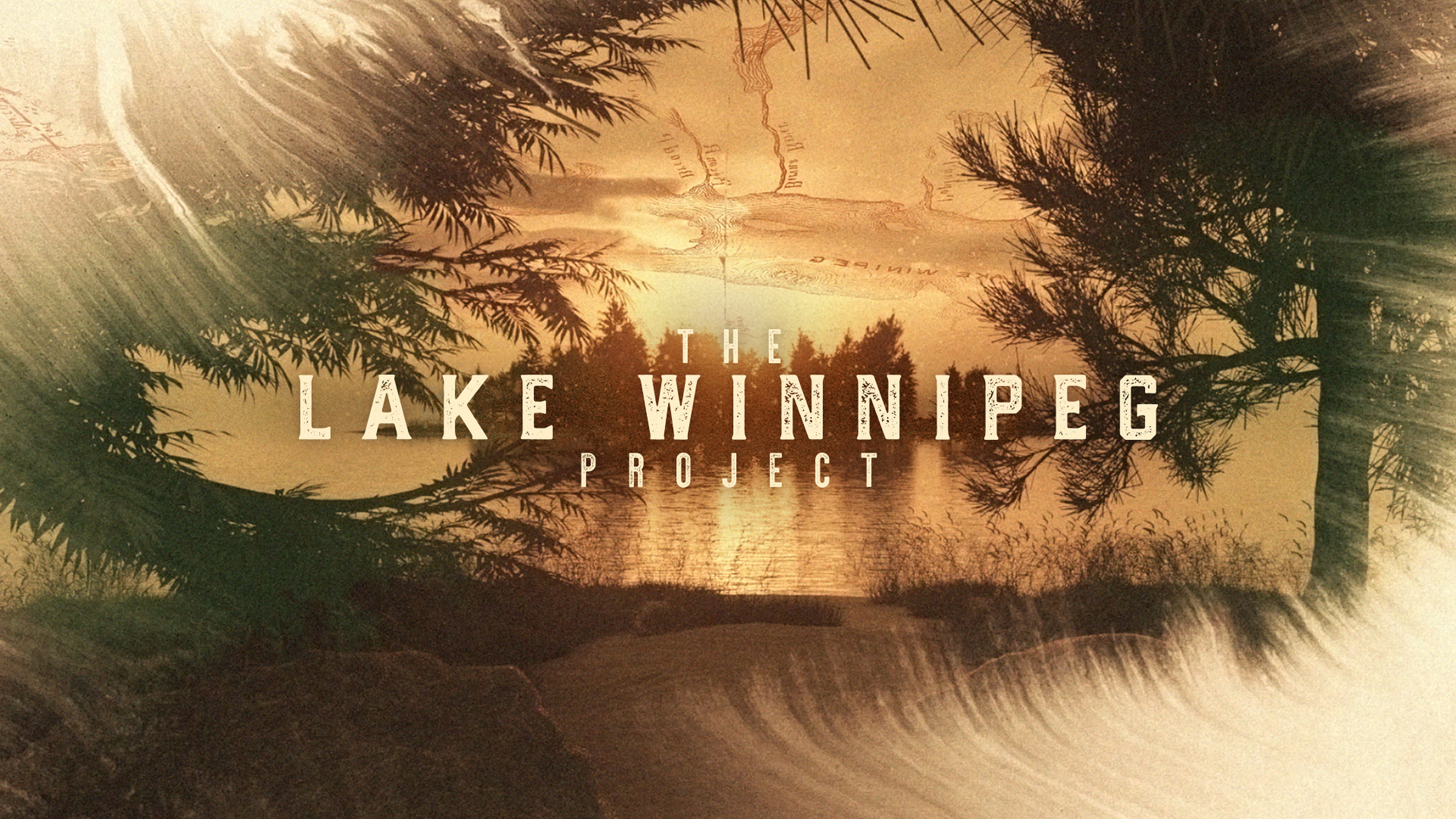 Image provided by the National Film Board of Canada.

This month, the Winnipeg Art Gallery-Qaumajuq hosted the National Film Board of Canada’s world premiere of Anishinaabe and Cree filmmaker Kevin Settee’s new documentary series, The Lake Winnipeg Project, which highlights the resilience of the Indigenous communities surrounding the Lake Winnipeg region of Manitoba. The series, fittingly, received its debut on National Indigenous Peoples Day.

The Lake Winnipeg Project is comprised of four short films, running about 10 to 15 minutes in length with a total runtime of 55 minutes. Each bite-sized entry explores different cultures, histories and lifestyles, particularly through times of change, from peaceful protests to pandemics.

The first film in the collection, titled Matheson Island, focuses on the Whiteway family, who have been in the commercial fishing business for generations. They share their experiences from the field, the challenges they have faced and reveal their feelings about the dwindling industry.

The shortest entry is the second film, Poplar River, which showcases the beauty of the UNESCO World Heritage site Pimachiowin Aki, or “the land that gives life.” In this piece, members of the community emphasize the importance of protecting their lands and waters for future generations.

The third film, Camp Morningstar, focuses on the titular camp, which was formed in 2019 as a response to the ongoing proposal of a silica sand mining project. Conversations with the camp’s organizers and supporters describe how the silica sand relates to their history, ceremony and the spiritual significance of the land.

The final film in the series, Fisher River, describes how the Fisher River Cree Nation responded to the COVID-19 pandemic with generosity and perseverance, purchasing surplus fish and freely distributing it to Indigenous communities in Manitoba, Saskatchewan and the North. The documentary also includes unique stories of mothering and motherhood while simultaneously supporting the community and its people during these challenging times.

Settee’s intimate camerawork and modest close-up shots seamlessly transport the viewer to these communities and give the impression that the audience is sitting, working and travelling right alongside them.

Settee is also a master at showing, rather than telling. He gives the utmost respect to the residents of the Lake Winnipeg communities by providing them the space and time to share their own stories with care, purpose and in their own words. This brings a certain conversational element and authenticity to each piece. Described as an “own-voices” approach to storytelling, Settee’s presence, voice and influence are entirely absent from the film until the credits roll.

The slow, sweeping shots of the vast Canadian landscapes allow the viewer to fully appreciate the splendour of nature amid the subject matter of climate change, invasive industry and governmental policies. The juxtaposition is jarring, but necessary. Not only does the collection showcase the culture and community surrounding Lake Winnipeg, it also serves as a reminder to take care of what we have — the water, the earth and the land — while we still can.

The Lake Winnipeg Project is available to view for free on nfb.ca.

The good, the bad, the critic