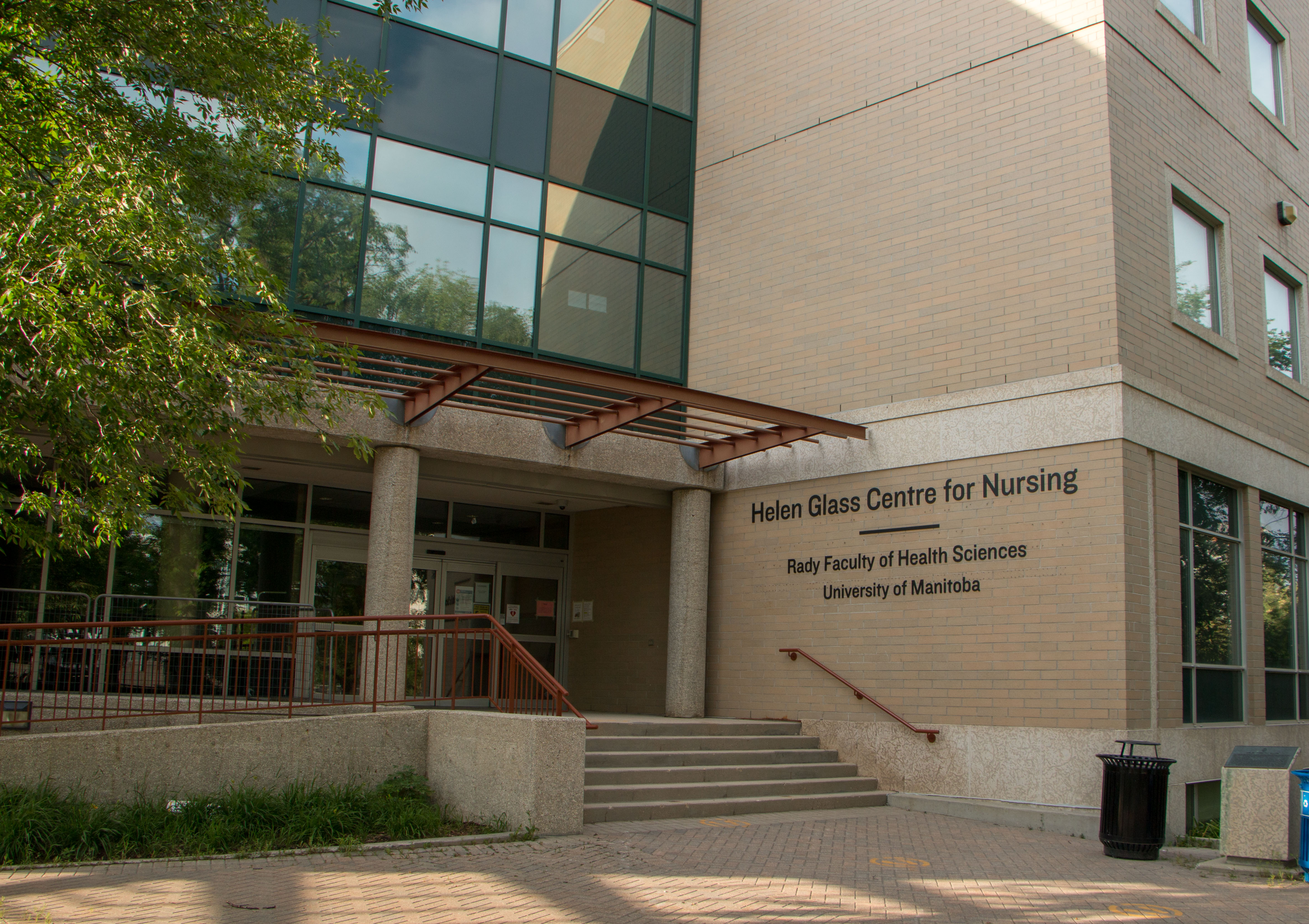 After years of budget cuts to Manitoba’s health-care system, the current Progressive Conservative (PC) government faces a labour shortage in the nursing sector. To compensate, the PCs have introduced a plan to increase the number of seats in nursing programs across Manitoba.

The plan was met with criticism from the Manitoba Organization of Faculty Associations (MOFA). MOFA speculates that the PC government is attempting to “fast-track the proposal in order to provide political cover.”

Jennifer Adair, an executive with MOFA, expressed her frustration with the decision in a news release.

“This announcement is not well thought out and will only complicate our already over-burdened system.”

The 120-seat increase intended for the University of Manitoba would require hiring 15 to 20 nurses with a master’s degree or PhD to prevent the existing faculty from being overwhelmed by the influx of new students. This strategy would reduce the amount of trained nurses able to work in the health-care system.

The PC’s proposal comes on the heels of the Manitoba Nurses Union’s (MNU) decision to put forward a strike mandate earlier this month. The strike vote came after nurses had gone over four years without a contract. The MNU had met to discuss the issue with the PC government over 30 times since October 2020.

The MNU alleges that throughout the meetings, the provincial government has “displayed an unwillingness to provide solutions and accept proposals on what has become the most substantial issue facing nurses today and for the future: the recruitment and retention of nurses.”

Since 2017, the provincial government has been overhauling Manitoba’s health-care system. Among the changes was the reduction of emergency rooms (ER), from six to three.

The ERs at Concordia Hospital, Victoria General Hospital and Seven Oaks General Hospital were converted into urgent care centres. The total number of ICU beds in Manitoba was consequently reduced from 73 to 61.

On Jan. 8, 2020, the Winnipeg Regional Health Authority (WRHA) confirmed that the province closed 18 beds over two years, bringing the total down to fifty-five.

The resulting shortage of beds meant that the province had to send Manitobans to other provinces in order to receive treatment for COVID-19 this spring.

The PC’s plan to train more nurses may not help the immediate crisis, but some, like Minister of Advanced Education, Skills and Immigration Wayne Ewasko, remain confident of its long-term potential. “[COVID-19] has magnified the fact that the health-care system is stressed, not only here in Manitoba but globally, and so what a better day to plant a tree but today?”

“It’s too bad that the news release that was put out in some cases was purely speculation and was in advance of any kind of major plans moving forward,” Ewasko said, “but I’m a strong believer in my department working with the post-secondary […] institutions and partners to try to help fix a stressed-out system.

In 2018, the province cut nursing training at Red River College. As of 2021, the budget at the U of M’s Rady faculty of health sciences has been cut by 1.75 per cent.

This fall, the provincial government will vote on bill 16, the Labour Relations Amendment Act. The bill would make striking employees more vulnerable by allowing employers to terminate those striking even if their conduct did not result in a criminal conviction.

More broadly, bill 16 would make it more difficult for unions to organize and to advocate as it grants the labour board more power over the unions.

Frustrated MOFA president Scott Forbes stated, “If the PC government wants to fix the nursing crisis, they should start by negotiating a new contract that pays a fair wage and improves working conditions for nurses.”

At press time, MOFA had not yet responded to the Manitoban’s request for comment.