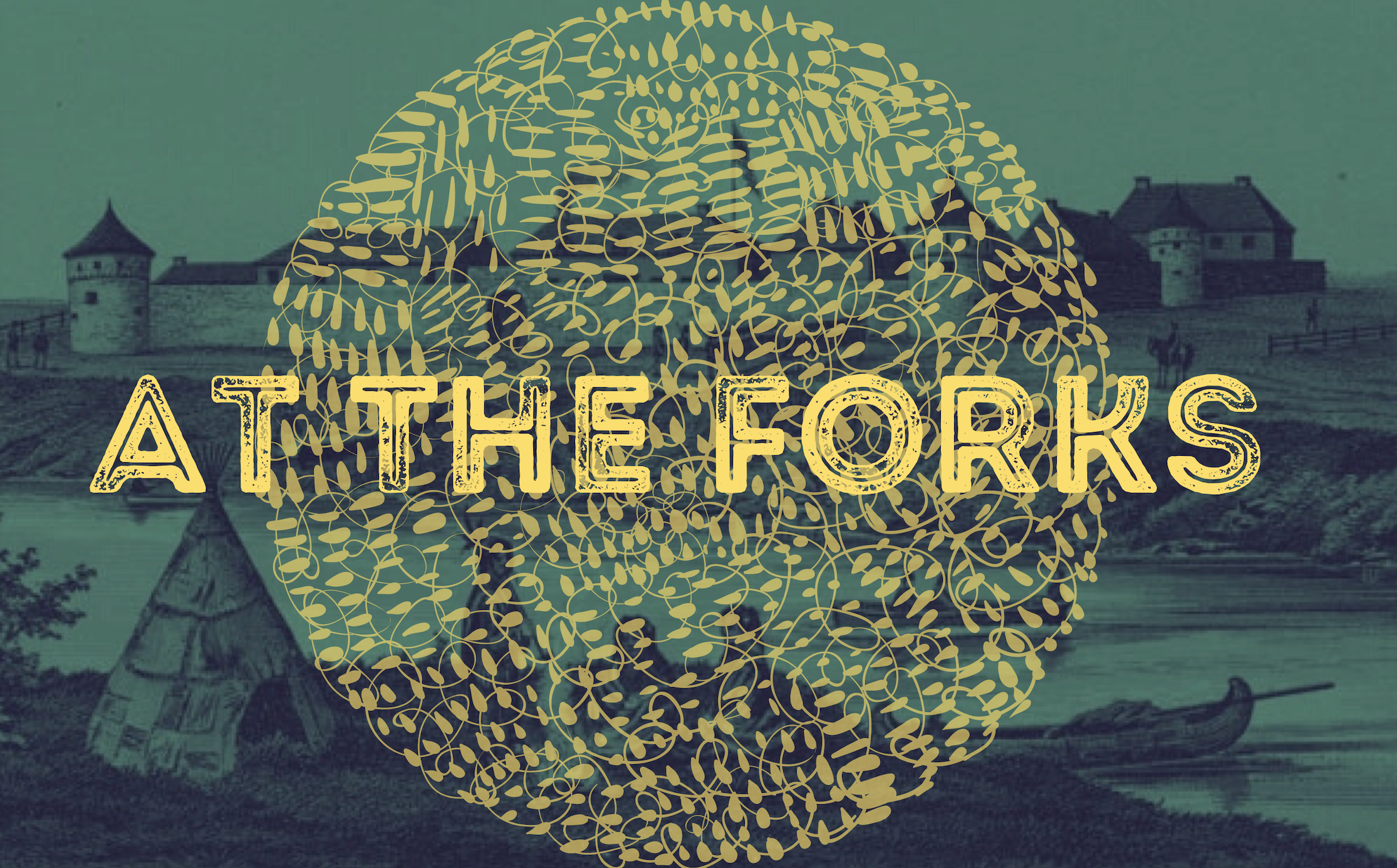 The University of Manitoba’s Centre for Human Rights Research (CHRR) has partnered with the Mamawipawin research group to produce a virtual home for scholarship and creative work that exists at the intersection of Indigenous peoples’ rights and human rights. The website, At the Forks, launched during an online event on June 25 and is now accepting submissions from senior undergraduate and graduate students, scholars and community members.

When Adele Perry, director of the CHRR and a professor in the women’s and gender studies program, had the idea for the platform, she knew exactly who to call. Perry partnered with Kiera Ladner, a professor in the department of political studies and faculty partner of Mamawipawin.

“This was Adele’s brainchild,” Ladner said.

Mamawipawin, or the Indigenous Governance and Community Based Research Space, is a research centre at the University of Manitoba dedicated to bringing Elders, community members and Indigenous peoples of diverse backgrounds into a culturally relevant space for research and collaboration. Mamawipawin is the Cree term for “gathering space.”

The purpose of the platform is to highlight the scholarship being conducted at the intersection of human rights and Indigenous peoples’ rights.

“What we have is really […] a portal for Indigenous-human rights research,” Ladner said.

“And so, that intersection, really, at that ‘forks,’ we will have a portal to work with grad students, or colleagues, or even community-based scholars […] and make it available to all sorts of folks.”

The name of the platform invokes the intersection of the Assiniboine and Red rivers.

“This place is called Nistawayak, or ‘three points’ in Cree, and it is the site of ancient and ongoing histories,” said Perry.

“As a platform, At the Forks aims to support and disseminate work that engages this particular place within its wider context, namely present-day Manitoba, Saskatchewan, Alberta and stretching into our neighbours in northwestern Ontario and south of the Medicine Line.”

At the Forks is currently seeking submissions.

“We’re aiming, in a sense, for pieces that are shorter than a standard academic essay or chapter or government report, but more substantial than your usual opinion piece — which generally runs about 600 to 750 words — and definitely [more substantial] than a tweet.”

Students, scholars and community members that would like to submit work are invited to send an email to the CHRR.

Perry entered the position of director of the CHRR on July 1, 2020, during the early days of the pandemic.

“What I was interested in doing is building [on] the centre’s long-standing connection [to] working at the juncture of human rights and Indigenous rights, and also trying to think of projects that could build [on] the work that we were doing,” Perry said.

The project is not merely a collection of scholarship — it also opens a conversation about Indigenous peoples’ rights research. Perry said she andLadner hope to work with emerging authors to “put work that needs and […] deserves an audience and in kind of a wider conversation.”

Perry and Ladner also highlighted the importance of the scholarship to move from the platform back into the community.

“We’re hoping that this kind of work can be easily and successfully integrated into classroom teaching,” Perry said.

“Particularly as it remains to [a] greater or lesser extent online and can be used at both […] a secondary and post-secondary level.”

At the Forks is funded by a Social Sciences and Humanities Research Council of Canada (SSHRC) communications grant. Perry said, “those are grants that are sometimes used to pay for things like conferences, but this is obviously a moment where that’s no longer happening in the way that they generally do.”

“Both [Ladner] and I are committed to bringing a feminist lens that puts gender in central ways of this discussion,” she said.

Ladner also emphasized the students who brought this idea to life.

At the Forks aims to capture research that would otherwise fall through the cracks.

“Every year, I see a student paper that is just exceptional and it’s so sad to see those just fall by the wayside,” Ladner said.

“And I think that it […] also gives students that recognition that you do good work, and it’s not just for a [professor] to read.”

Ladner and Perry highlighted the interdisciplinary nature of the platform. “This isn’t all history, and, you know, this isn’t even necessarily in the wheelhouse of political science,” Ladner said.

“That’s what’s really awesome — to […] forget the disciplines and just do good work.”

Is Winnipeg ready for a population of one million?