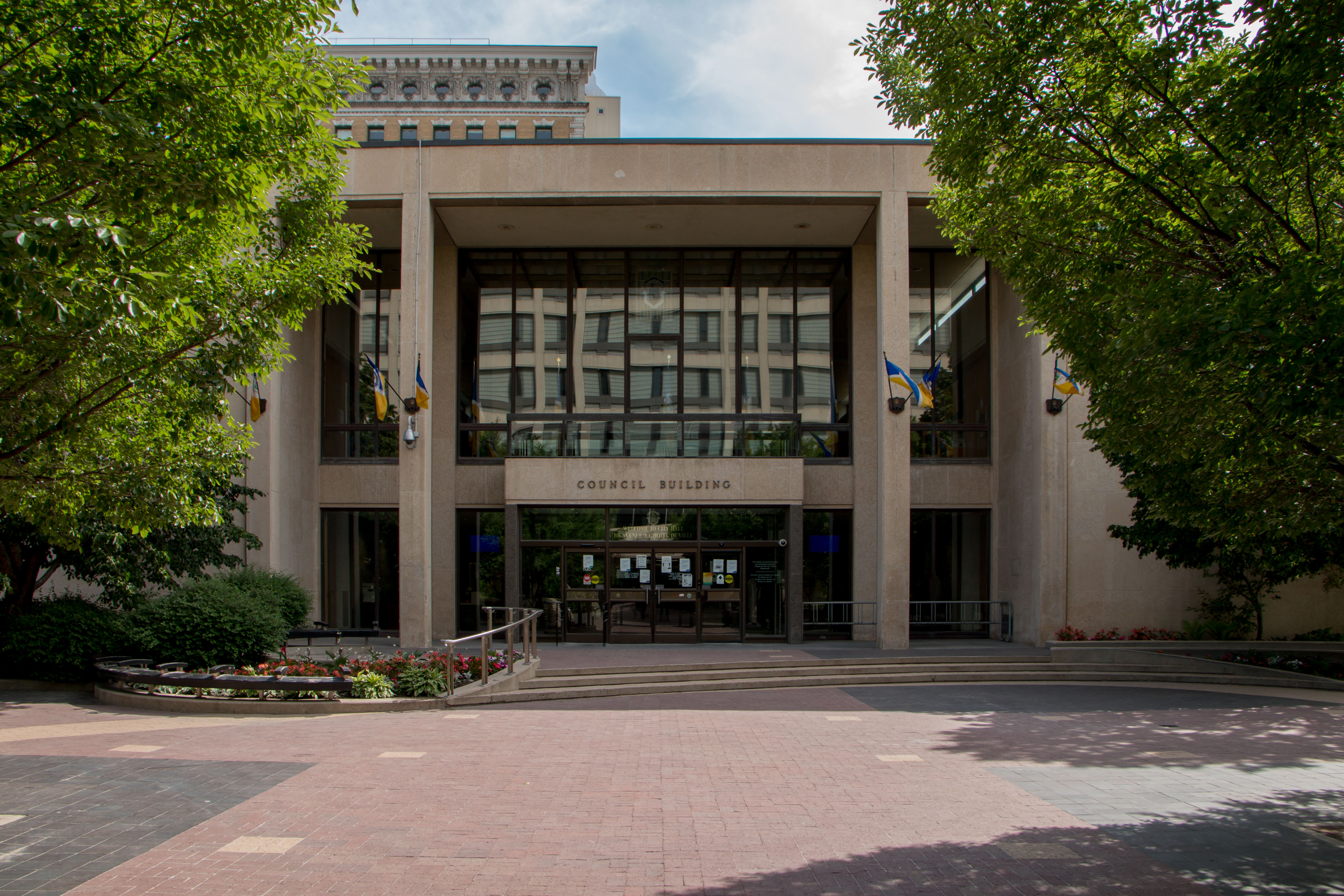 A plan to fund body cameras for the Winnipeg Police Service (WPS) was dealt another blow by Winnipeg City Council at its June 24 meeting.

The council received an administrative report from the Winnipeg Police Board on June 4. The report recommended a budget referral for the purpose of purchasing 1,343 body cameras and a digital evidence management system for the WPS.

In the June 16 executive policy committee meeting, Winnipeg Police Board member Councillor Brian Mayes put forward a motion to concur with the board report’s recommendation that city council fund the cameras for the WPS at a price of $32 million over six years plus an additional $717,000 per year for related services.

The report also mentioned the need to hire 16 additional staff to run the program. The committee voted overwhelmingly against the recommendation.

The police board’s recommendation then passed to city council’s June 24 meeting, where it was subsequently withdrawn with an amendment to receive it purely as information. The council voted 12-2 in favour of the withdrawal.

An amending motion from Councillors Kevin Klein and Shawn Nason proposed moving the whole issue of body cameras to the council’s innovation committee. That amendment was defeated in another 12-2 vote.

Mayor Brian Bowman and Councillor Janice Lukes each pointed out that the WPS annual budget exceeds $300 million, and the camera money should come from those funds.

“If the police want body cams, they have an approximately [$300 million] existing budget which they have access to and the freedom to choose their funding priorities,” wrote Lukes in an email to the Manitoban.

Councillor Sherri Rollins stated in an email that she would “rather be discussing just about any other item under the sun than funding more paramilitary tools.”

During the meeting, Klein expressed doubts about the report’s estimates.“If I said to you, madam speaker, that we had to pay for this out of our own pocket, I bet you we’d start asking more questions.”

He also stated that he received a significantly cheaper quote from Axon Enterprise, which also supplies body cameras to the Calgary and Toronto police services.

A spokesperson for local activist group Winnipeg Police Cause Harm (WPCH) raised concerns about funds going toward hiring additional officers and who ends up with the footage.

“I think that the community should be asking questions about private companies storing that data itself and us paying more money, $32 million dollars on top of the police budget in order for the police to hire another police sergeant and another constable also in that agenda item.”

When asked about what alternatives to body cameras might exist when it came to reducing use-of-force incidents, the WPCH spokesperson pointed to the power of our own cellphones.

“What we can do instead of paying an exorbitant amount of money on top of what we already pay to equip body cams is empower […] civilians’ right to record these interactions.”

Not your mommy’s garage