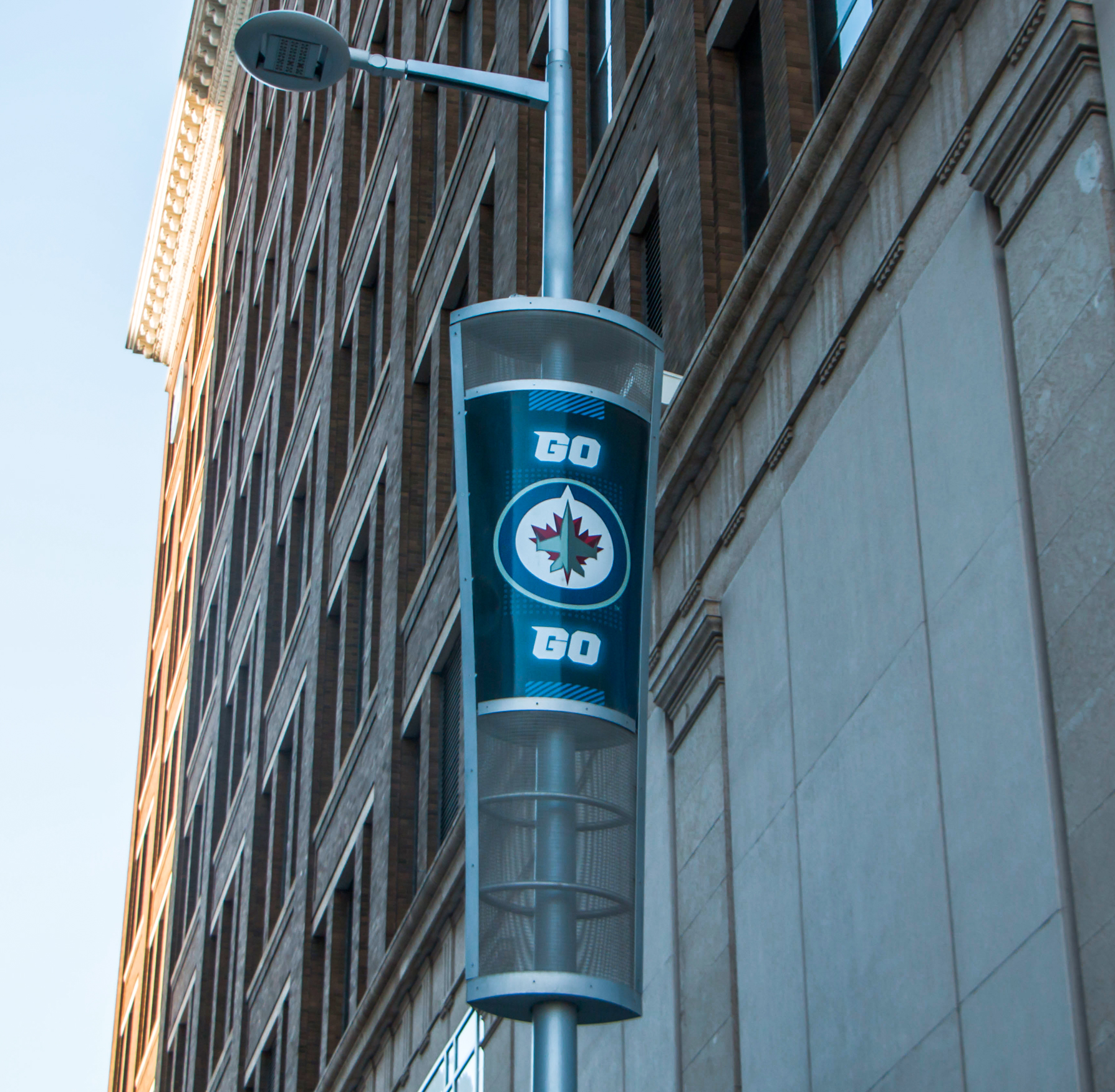 The Winnipeg Jets are going into the 2020-21 National Hockey League (NHL) trade deadline with a buyer’s mentality.

Sitting third overall in the Scotia North division, the team is looking to add to its already great team.

The NHL trade deadline takes place on April 12 this year and should be a busy day around the league.

In past seasons the Jets have looked to add at the centre position with the additions of Paul Stastny, Kevin Hayes and Cody Eakin.

This season, the Jets are set with its top three being Mark Scheifele, Pierre-Luc Dubois and Adam Lowry. This gives the team an advantage at the centre-ice position over most teams in the league.

A good championship team usually starts with the defence and this season that is exactly what the Jets need to improve on.

With a great goalie in Connor Hellebuyck, it is important to give him some help and limit some shots.

Some players that are available around the league include David Savard, Jamie Oleksiak and Vince Dunn.

Savard is one of the most sought-after players going into this year’s deadline. The 30-year-old defenceman only has a total of six points this season.

If he is put in the right situation on the right team, he has the ability to put up more points.

He has a total of almost 600 games of NHL experience which could be very beneficial for the Jets in a long playoff run.

Savard should be the number one priority, but a player like Oleksiak should also do well on a Jets team.

The 6-7 defenceman is 28-years-old and is in the prime of his career. He has a total of eight points so far this season and could provide some offence and defence for a talented Jets team.

The Toronto native could also bring a little bit up toughness to the blue line along with Logan Stanley.

Oleksiak is a great player, but ultimately will cost less than Savard, which could be a more beneficial option.

Dunn is not to be overlooked as an option because he is only 24 and could be on the Jets’ blue line for years to come.

He has 12 points so far this season and has a little bit of grit to his game. He may be the most offensive out of the three players mentioned, but will cost more due to his young age.

He is a great option for a Jets team who could use a little bit more youth on its blue line.

All three of these players would be beneficial additions to the squad and it is no doubt that the Jets will be looking to potentially add one of them.

If they do end up trading for a defenceman, it is between Tucker Poolman and Stanley on which player would ultimately exit the lineup.

Stanley has given reason to stay, so it is more likely that Poolman would be the one that gets scratched.

Although that is a disappointment, it is great to have depth when going into the playoffs. Many games played and the intensity that occurs is something that could draw players out of the lineup for a game or games at a time.

Deadline day will be a fun and interesting day for any hockey fan. Especially if your team is going for the Stanley Cup.