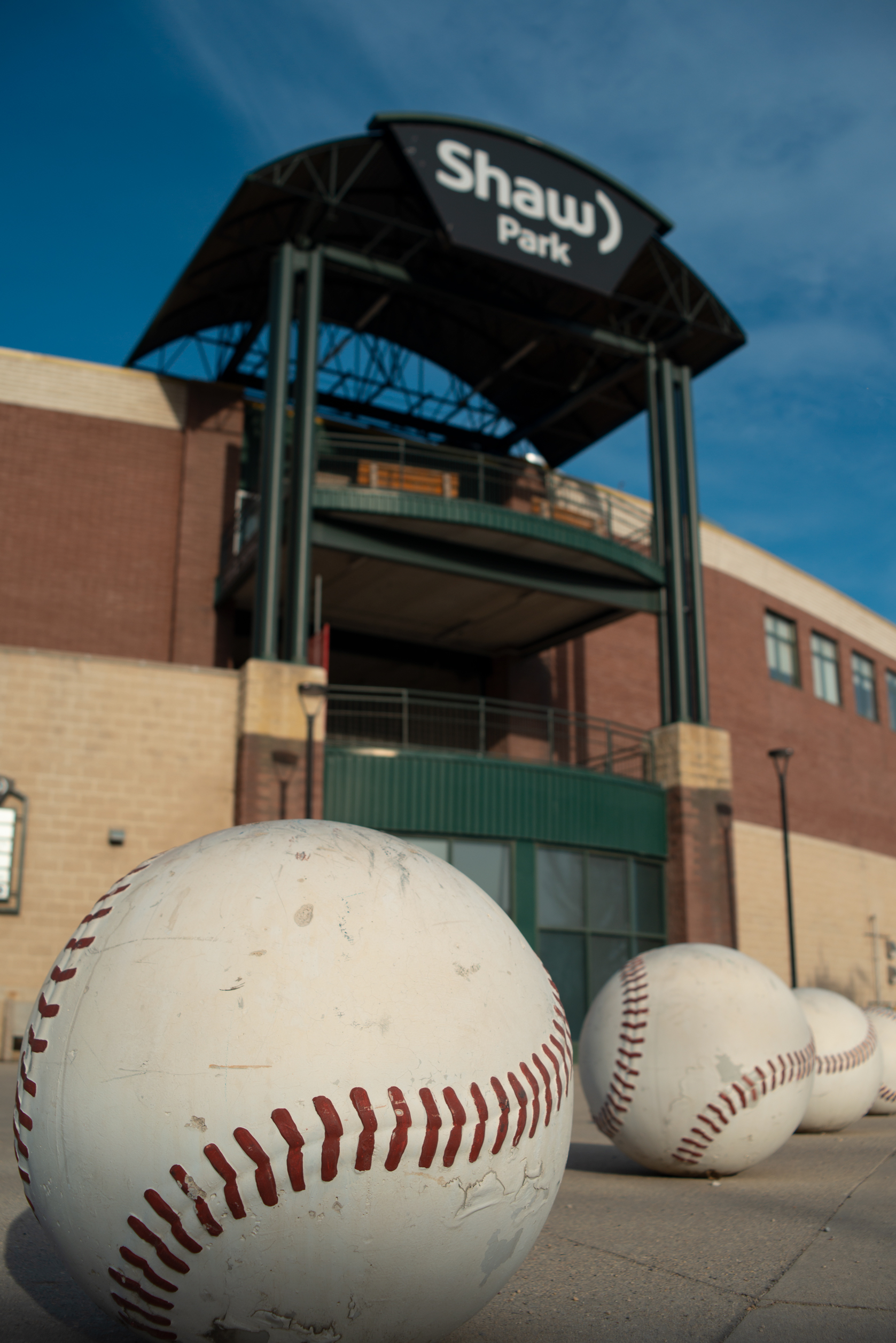 Due to the COVID-19 pandemic, the Winnipeg Goldeyes were unable to play the 2020 season in Shaw Park. The Goldeyes are the only Canadian team in the American Association, and with the border being closed for the majority of the pandemic, the fish were forced to play its home schedule in Fargo, North Dakota.

A year later, owner Sam Katz and his organization are in a similar situation. Although the Goldeyes are scheduled to have its home opener on May 18, the emergence of COVID-19 variants in the province and the threat of a third wave have put that date into question. If the team and its opponents are unable to cross the border, then no games will be played at Shaw Park.

With this uncertainty looming, the team is taking a proactive approach. Multiple plans are in place to ensure that the Goldeyes have a place to play, whether it be in Winnipeg or the United States. No matter where the Goldeyes call home, the team will be aiming to improve on the previous season.

Playing a condensed schedule, with half of the 12-team American Association choosing to sit out the season, the Goldeyes finished fourth.

The fish played just below a .500 winning percentage, acquiring only 29 wins and 31 losses. While the club was first place for the majority of the summer, an 11-game losing streak at the tail end of the Goldeyes’ campaign derailed its season and hopes of playing in the playoffs.

Although 2020 was overall a mediocre season statistically for the Goldeyes, the team was still a very competitive team, something the rest of the American Association took notice of.

Thanks to the club’s excellent performance for the majority of the summer, manager Rick Forney was awarded American Association manager of the year.

And 2021 has been no different. The fish manager has made numerous roster moves since the end of last summer.

The Goldeyes will have plenty of new faces this summer, too. On the mound, the Goldeyes added loads of talent.

Right-handers Christian James and Justin Watland make the move to independent baseball after both playing “A” ball previously.

Left-handed pitcher Ken Frosch returns to the American Association for the first time in two years after winning a championship with the St. Paul Saints in 2019.

Out of the Houston Astros’ organization, right-hander Joey Gonzalez makes his return to pitching professionally for the first time since 2019.

Chicago native Cory Thompson is a converted pitcher out of the Cincinnati Reds organization. Entering his eighth year professionally, Thompson will be making his debut in independent ball.

The fish have also improved offensively. Outfielder Jay Gonzalez comes to the fish from the Can-Am League, where he finished 10th in batting average and fifth in on base percentage.

Lucas Herbert comes from the Arizona Diamondbacks’ minor league system. Over four levels of the Diamondbacks’ system, the 24-year-old hit a combined .311 with 14 RBI in 20 games.

Dakota Conners also spent time in the Pacific Association. During his rookie season in 2019, he appeared in 54 games and averaged .302 at bat.

In the infield, Alexis Pantoja, Alfonso Reda and Zack Costello will bolster the Goldeyes’ depth chart.

The biggest signing by Forney this off-season is former Major League pitcher Ryan Dull. Dull spent five seasons in the majors with the Oakland Athletics, New York Yankees and Toronto Blue Jays compiling a 4.31 ERA and 170 strikeouts in 171.1 innings. Dull last pitched in 2019 and is slated to relieve for the fish.

The American Association will also look slightly different this year. The Goldeyes’ archrivals the St. Paul Saints have left the league to become the Triple-A affiliate for the Minnesota Twins.

Replacing the Saints are the Kane County Cougars. Playing out of suburban Chicago, the Cougars have been operating for 29 years and have averaged 430,331 fans per season in “A” ball. The Houston Apollos will serve as a travelling team, bringing the league back to 12 teams.

With so many new faces, the 2021 season will look a lot different for the Goldeyes.

Forney will be hard at work to make sure his club is able to build off of last year’s season and hopefully qualify for the playoffs this time around. Whether Forney’s efforts will be displayed inside the walls of Shaw Park this summer, however, still remains to be seen.