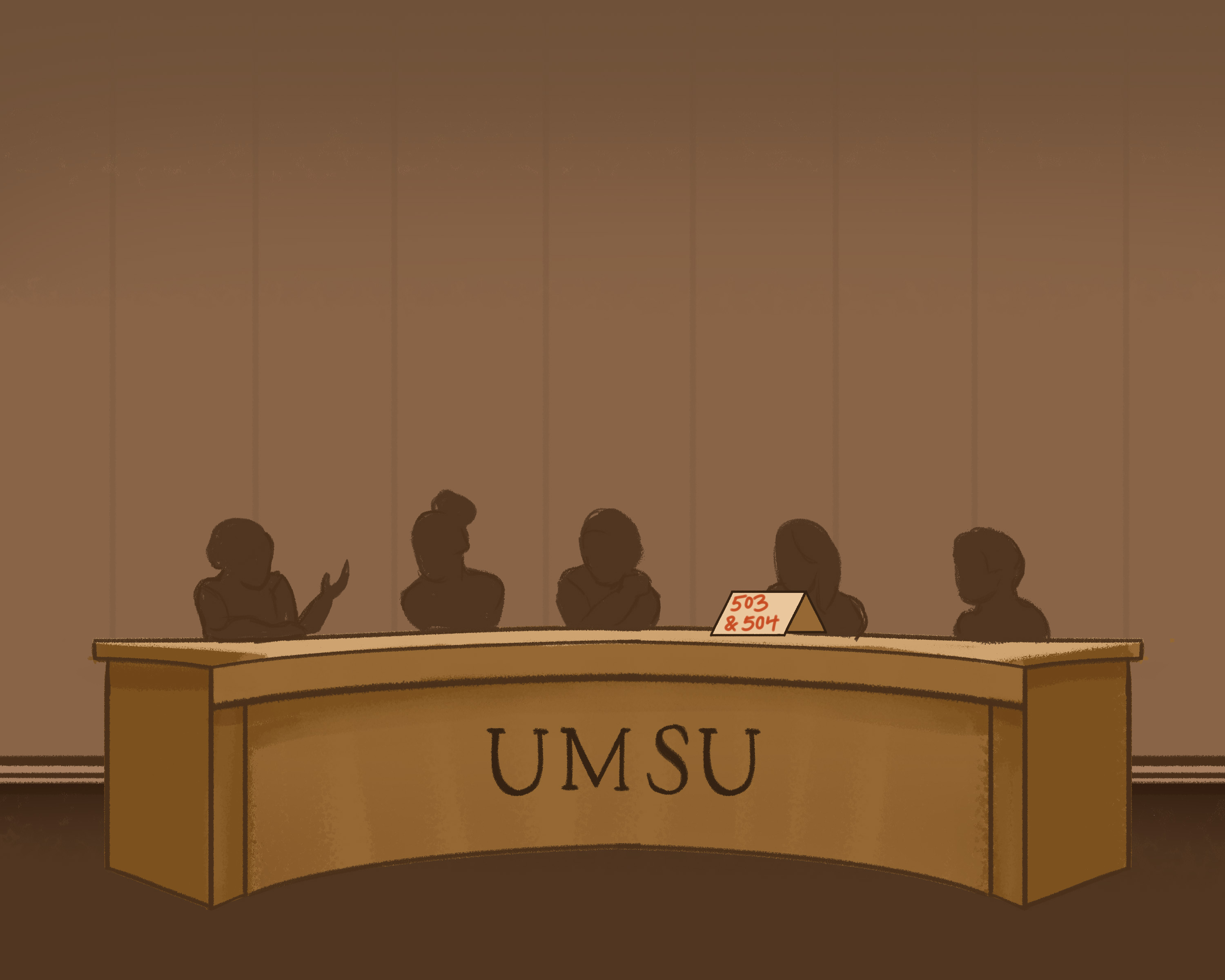 Two motions were passed at last week’s University of Manitoba Students’ Union (UMSU) meeting. One approving the abolition of slates in student elections, and a motion to formally adopt the International Holocaust Remembrance Alliance’s (IHRA) definition of anti-Semitism.

“The conversation surrounding the abolition of slates did start a couple of years back,” UMSU president Jelynn Dela Cruz said. “As a result, back in the fall we brought forward a preliminary motion.”

“At that board of directors meeting in the fall, […] a majority did approve the abolition of slates.”

However, there was some debate regarding this motion, and UMSU vice-president community engagement Tino Dogo raised concerns.

While he said he respects the choice made by the board, he disagreed with the decision to abolish slates.

He worries that individual candidates will have difficulty engaging the student body and this will result in lower turnout or fewer candidates.

Dogo said he thought the proposed training programs to assist potential candidates are a “good place to start,” but suggested they should begin sooner — in September or perhaps even summer, to give students more time to learn about the process.

Motion 0504 approved UMSU’s adoption of the IHRA definition of anti-Semitism.

UMSU vice-president-elect advocacy Emily Kalo, who brought the motion forward, said the measure is necessary to protect the University of Manitoba’s Jewish students, who face anti-Semitism on campus.

“For Jewish students, each semester is preceded by heightened anxiety about returning to campus and classrooms where we may be at risk,” she said.

“The Jewish community is thus a distinct and significant cultural community within the University of Manitoba, that UMSU is constitutionally bound to support, protect and defend, just as they are with all other marginalized communities.”

The IHRA definition is controversial however, as critics have argued that it can be too easily used to tar critics of Israeli-state policy as anti-Semitic.

Harold Shuster, chair of the Winnipeg chapter of Independent Jewish Voices, expressed concern that adopting the IHRA definition could discourage people from talking openly about the Israel-Palestine conflict.

“The IHRA definition of anti-Semitism, through its examples, tries to make criticism of Israel anti-Semitic.”

Seven of the 11 examples of anti-Semitic rhetoric listed in the IHRA definition mention Israel.

Kalo considered these concerns to be overblown, saying, “the IHRA definition explicitly states [that] ‘criticism of Israel similar to that leveled against any other country cannot be regarded as [anti-Semitic].’”

Shuster pointed out that numerous speakers, including renowned activist Angela Davis, have been barred from speaking at planned events after the IHRA definition was used to accuse them of anti-Semitism for criticism of Israel. Controversies such as these, in his words, “send a chill through academia.”