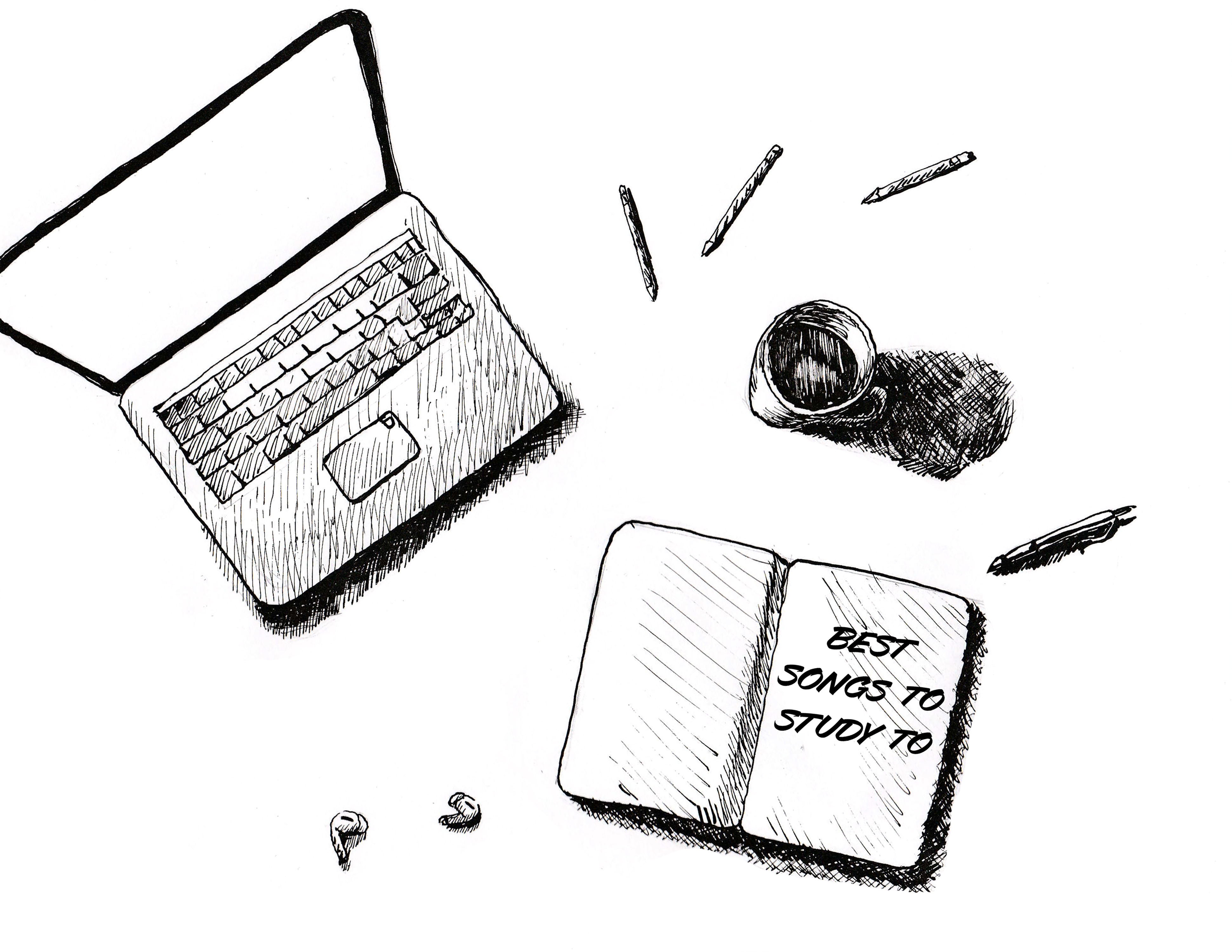 The hardest part of studying isn’t trying to learn the material in front of you. It’s trying to ignore everything else — that the entirety of the internet is just a click away, that your room is suddenly looking a little too messy, that the light above you might be flickering — the nonsense of every day becomes abruptly and undeniably interesting the second you crack your laptop or shuffle your papers. Though there are different strokes for different folks, music usually makes for reliable blinders when the world beyond the study desk starts beckoning. However, there’s a trick to the perfect study music — it needs to be unobtrusive and cyclical, something that you can lose yourself in, the kind of music that draws the world in close rather than cracks it open wider.

There’s no scientific basis for this argument — well, there probably is, but we’re going with our guts here — only a decade and a half of stressed experimentation and endless nights spent skipping through playlists and YouTube queues in search of distraction-obliterating sonic salves. The music that best cultivates an environment of focus is usually wordless and soft, music that toes the line between ambience and pop-minded earworm, the stuff that comes and goes without much fanfare and feels like it could play on forever. Think lo-fi hip-hop beats with a bit more intention.

Mort Garson’s joyous music for plants, Mary Lattimore’s sparkling harp odysseys, SUSS’s cosmic country and Cassandra Jenkins’s wordless float through the park all find themselves on this playlist, a collection of mostly instrumental songs to melt your surroundings and ease your spirit. There are some numbers that up the tempo slightly — John Fahey’s timeless “Sligo River Blues” or Kelly Lee Owens’s burbling “Jeanette” — a necessary rise and fall that keeps the peace without letting you fall asleep. There’s no real guarantee that this playlist will help you ace your exams, but at the very least it might provide a sense of calm, a moisturizing lotion for your crispy, end-of-year brain.

Dungtitled (in A major) —Stars of the Lid, And Their Refinement of the Decline

The Ramble — Cassandra Jenkins, An Overview on Phenomenal Nature