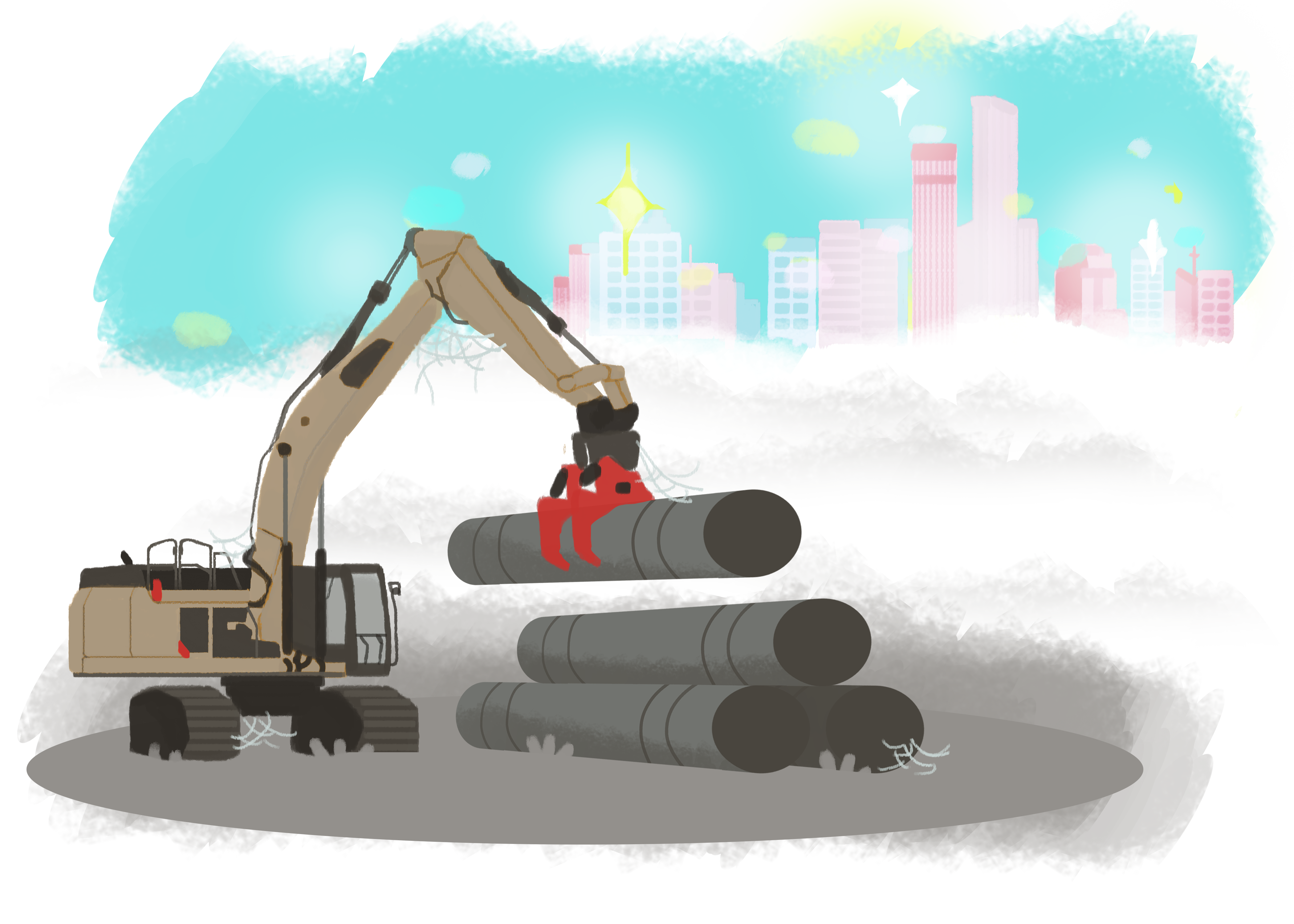 An evaluation released by the Simon Fraser University’s (SFU) school of resource and environmental management has concluded that there is no likely scenario where the Trans Mountain Expansion Project (TMEP) would result in a net benefit and should be shelved. In fact, the overall project is predicted to cost the federal government $11.9 billion total and is estimated to cost $6.8 billion to complete the half-finished construction.

The TMEP is an addition to the existing 1,150-kilometre Trans Mountain Pipeline that runs from Strathcona County, Alta. to Burnaby, B.C. The project was approved in June 2019 after the federal government purchased the pipeline from Kinder Morgan (KM) for $4.5 billion. KM sold the line due to concerns about increasing project risk. The TMEP is projected to more than double the Trans Mountain Pipeline’s capacity.

That extra capacity is actually part of the problem. The SFU evaluation states, “One of the primary reasons that TMEP would result in a large net cost to Canada is because building TMEP would create excess pipeline capacity.” While some excess capacity can be desirable, the analysis goes on to explain that building TMEP would divert oil from existing lines reducing revenue for those lines, increase tolls for oil producers to cover costs and result in less taxable income for the government to collect from the industry.

Worse still, construction costs more than doubled from the initial estimate of $5.4 billion in 2013 to the current estimate of $12.6 billion.

Industry experts dispute the SFU evaluation’s findings and claim that oil is almost back to pre-pandemic demand. Despite concerns about lower taxable revenue, oil advocates claim the current pipeline capacity is constraining oil industry growth. However, the Canada Energy Regulator’s (CER) own projection that considers trends in climate regulation shows that, regardless of demand, the oil available for export will remain well below pipeline capacity for the next 30 years.

If the SFU study is right, then it is no wonder the Justin Trudeau-led government has kept the TMX project finances so opaque. The SFU evaluation points out that the public has still not been provided with a cost-benefit analysis of the 2018 pipeline purchase. The government evaluations that are available, like the 2016 and 2019 National Energy Board evaluations, omit critical facts and considerations like excess capacity costs, evaluations of alternate pipeline options, supply and demand analysis and failing to update their economic considerations from 2016 in their 2019 report.

Now, Canada is looking at a $11.9 billion estimated cost for infrastructure that likely cannot be put to effective use. But does Canada have a viable alternative to oil? Yes, in fact.

Take Alberta’s pre-existing hydrogen sector, for instance. Hydrogen is a clean fuel that can be produced by upgrading existing natural gas. Natural gas refinement is the cheapest and most efficient hydrogen production method. Fortunately, Canada is among the world’s top five natural gas producers with Alberta accounting for two-thirds of that production.

While it may seem counterintuitive to rely on natural gas for a carbon-free future, hydrogen can be produced through other means like electrolysis — passing electricity through water. This method is more costly than natural gas, but those costs are expected to decline by 30 per cent by 2025, ensuring there is a future for this technology.

Beyond this, the matter of rare-earth mineral extraction and responsible disposal continues to plague electric vehicles and their unwarranted reputation for being environmentally friendly. Many of the elements necessary to produce the batteries used in electric vehicles rely on environmentally-damaging extraction techniques. Once burnt out, only five per cent of electric car batteries in the U.S. get recycled. All this is not to say that the electric vehicle industry is completely untenable, merely that it has gaps that hydrogen can successfully fill.

Even if Canada takes the $11.9 billion hit, there is a growing market for our hydrogen. By 2050, the hydrogen industry could be generating US$2.5 trillion per year on top of producing 30 million jobs for Canadians. The opportunity for clean energy is here, all we have to do is reach out and take it.

The weight of a nation