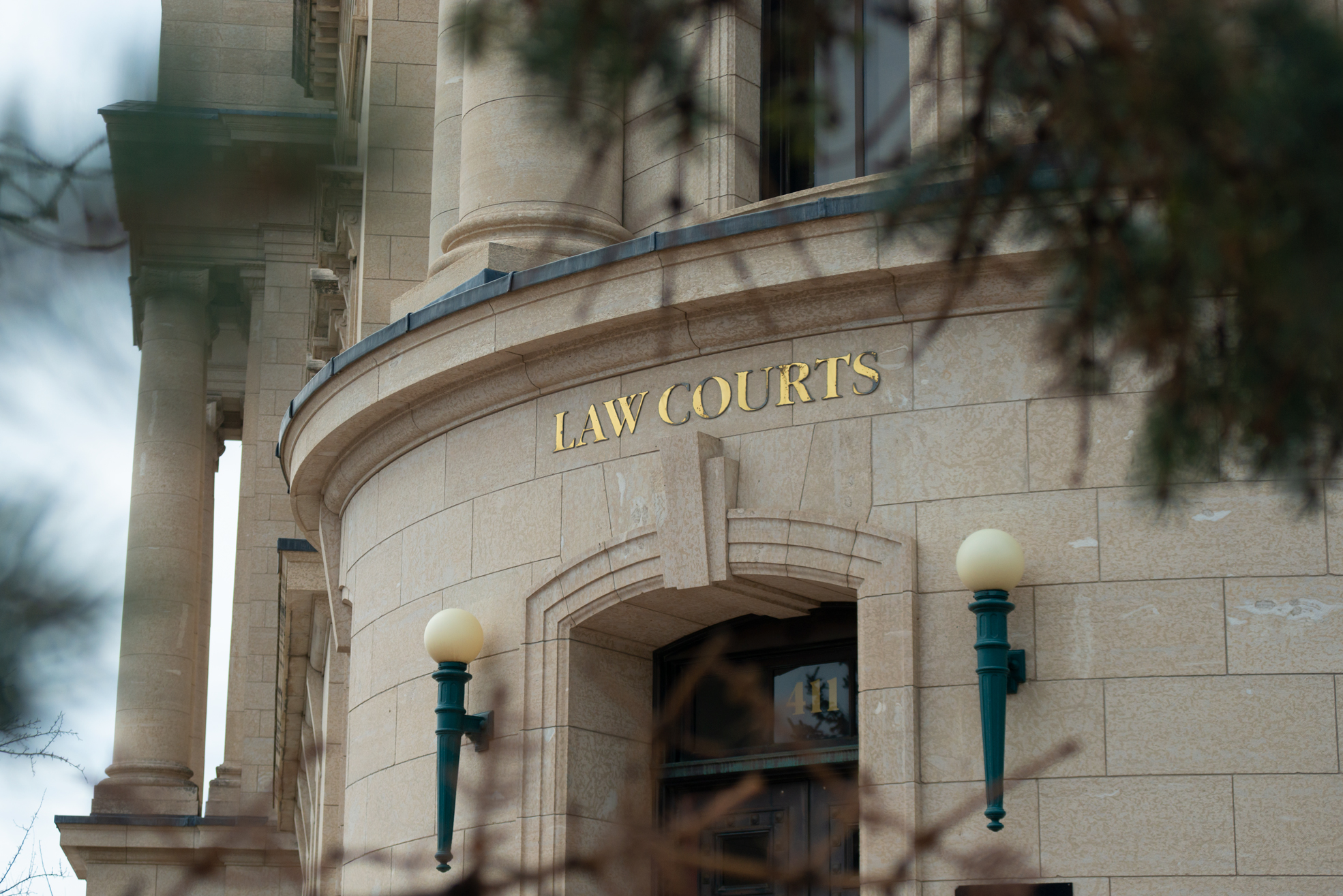 Following a lengthy process, Joshua Regasa was convicted of assaulting fellow student Amira Tekle in a November 2019 incident in IQ’s Cafe and Billiards on the U of M Fort Garry campus. Regasa is awaiting sentencing on June 25.

As Tekle, former staff member at the Manitoban, retells the story, the two began conversation in September 2019, where they exchanged telephone numbers. Prior to the physical confrontation where Regasa became increasingly aggressive and punched her in the face, resulting in “non-trivial injuries” that “took time to heal,” wrote the judge in the March appeal, Regasa had previously shown “anger towards the complainant both verbally and through disturbing text messages.”

Regasa was acquitted last July, and Tekle began an appeal process that resulted in the conviction.

Following the incident, Regasa remained in IQ’s with U of M security services who promptly arrived at the scene, where Tekle remained as she waited for the police and her parents.

He was released on a promise to appear in court on Dec. 17, 2019, banned from campus and placed under a peace bond which banned him from any contact or communication with Tekle, and from going “within 200 metres of [her] place of residence, work, worship or any place [she] may be.”

The university informed her two weeks after the assault that he had a class at the same floor and time in the Tier building.

“It was some time after the incident, and I was not aware of that at all which was very unsettling to me,” Tekle said.

She also said she was not informed if or when Regasa would be returning to campus.

University spokesperson Myrrhanda Novak said that though she could not comment on a specific case, “the university’s STATIS (Student/Staff Threat Assessment Triage, Intervention and Support) team will assist and support community members, and take all necessary action.”

Novak also said that information is given to the victim as permitted by privacy legislations.

After the fact, Tekle’s concern was not with security services, but with the U of M’s response to the incident.

In such a matter involving police and security services, Novak said the university is no longer involved in the legal process when the matter is brought to the police.

“They’ve been aware of it since the beginning,” Tekle said.

For Tekle, it’s “absurd” that the university did not take Regasa’s discipline into its own hands, and that she had to initiate the non-academic disciplinary process, even though it happened on university property.