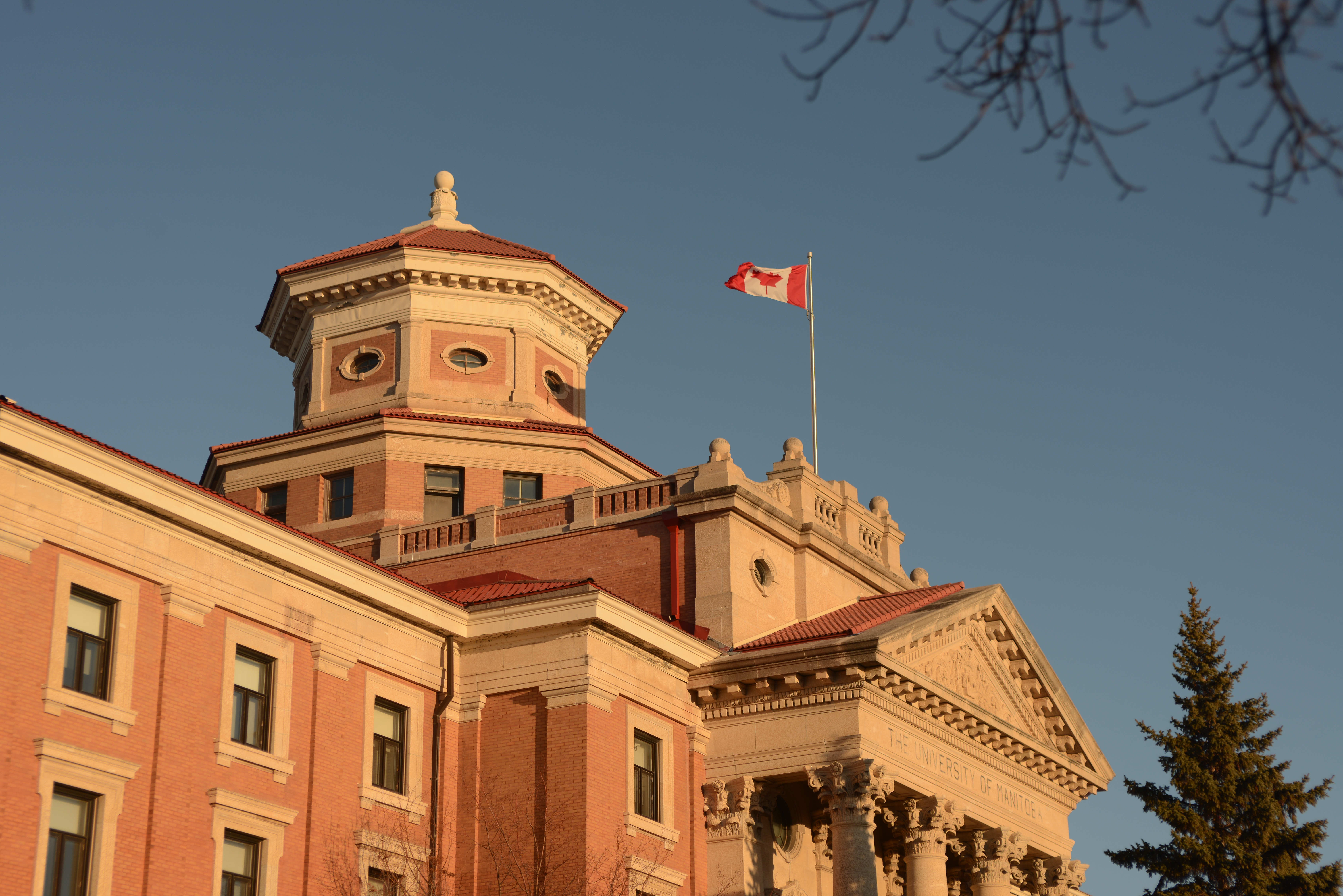 The U of M president’s task force on equity, diversity and inclusion (EDI) presented its final report to the university board of governors at its March 23 meeting.

The task force was established in October 2019 by former U of M president David Barnard to develop understandings on what EDI is and how best to implement its principles at the university.

The final report and its recommendations were initially expected to be presented in September 2020 but were not due to delays related to the COVID-19 pandemic.

“I am very appreciative to the members of the task force for their work on preparing this report, including extensive community consultations,” said U of M president Michael Benarroch in a statement. “Implementing the report will be another critical step in the progress we are making together on equity, diversity and inclusion throughout the university.”

The task force made eight recommendations in its report: the creation of an administrative structure to ensure development of leadership toward EDI goals; ensuring that EDI is central to the U of M’s strategic and other plans; developing methods of assessing progress on such goals; developing plans to increase diversity among students, staff and faculty in an equitable manner; centralizing planning to support accessibility goals; creating a plan to build awareness of and support for EDI among the U of M community; taking measures to enhance the integration of EDI within academic programs and academic staff and developing a plan to promote inclusion and safety at the university.

“We are committed to promoting awareness and understanding of [EDI], and to advancing these principles within [the U of M’s] mission of teaching and learning, research and scholarship and service,” the conclusion of the report reads. “We are committed to building a learning and working environment where differences are valued and respected, where inequities and barriers to full participation are identified and eliminated and where all students, staff and faculty feel a sense of safety, support and belonging.”

In January of this year, the UMSU board of directors unanimously voted to create an EDI working group that is expected to present a report at the end of the current semester.