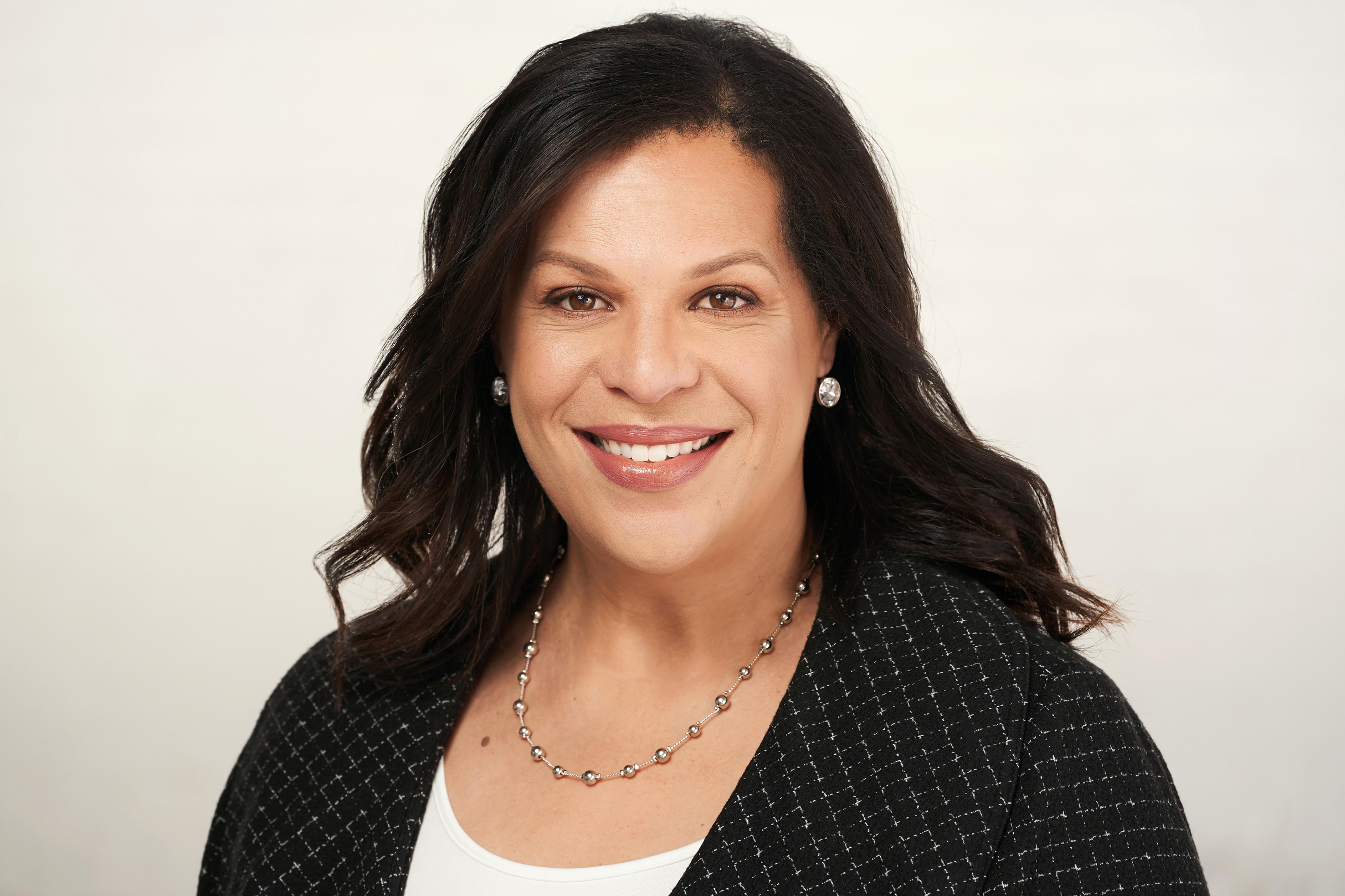 By Colton McKillop
Image by Courtesy of Naomi Andrew April 6, 2021

The University of Manitoba board of governors approved the appointment of Naomi Andrew to the position of vice-president (administration) at a meeting on March 23.

Andrew has worked with the University of Manitoba for 18 years in a variety of roles, including general counsel, associate vice-president (fair practices and legal affairs) and as acting vice-president (administration) during the fall of 2020. Prior to joining the U of M in 2003, she worked for a Winnipeg law firm practicing commercial law.

She has also served on numerous other U of M committees, including the university information technology committee and UM properties board. She co-founded and serves as director for the National GC Network’s BIPOC Lawyers Leading the Way, a non-profit created to foster equity, diversity and inclusion (EDI) in the legal profession.

She expressed her commitment to implementing the recommendations of the university’s Path Forward report regarding sexual assault and harassment. Andrew serves on the path forward committee, an effort to combat sexual violence on campus.

In her new role, Andrew highlighted student engagement and consultation, accessibility and policies of EDI as some of her top priorities.

“I think it’s not enough just to be accessible,” she said.

“I think people need to thrive, and there needs to be the opportunity for everyone to meet their full potential.”

She said the administration had allocated $150,000 in the budget for accessibility co-ordinators to service “the growing number of students registered with Student Accessibility Services.”

Andrew said that one of her goals to help ensure EDI is to establish a “dedicated position” to monitor the issue. She also said she thought it was important for the university to develop an explicit anti-racism strategy.

“A lot of the things we heard from the community is that […] EDI is not enough. There has to be a dedicated anti-racism strategy,” she said.

She said developing a strategy is “a priority for the president, and that is something that the [VP (administration)] will be working on along with the [VP (Indigenous)].”

Andrew said the administration had allocated $250,000 in the budget for EDI.

She also emphasized the importance of quality technology services, especially during the pandemic when students are primarily learning virtually.

The administration, she said, is “always looking one step ahead to ensure that we have appropriate IT infrastructure to support some of the projects coming out of the provost’s office around the learning experience.”

Charges of gender discrimination levelled against U of M