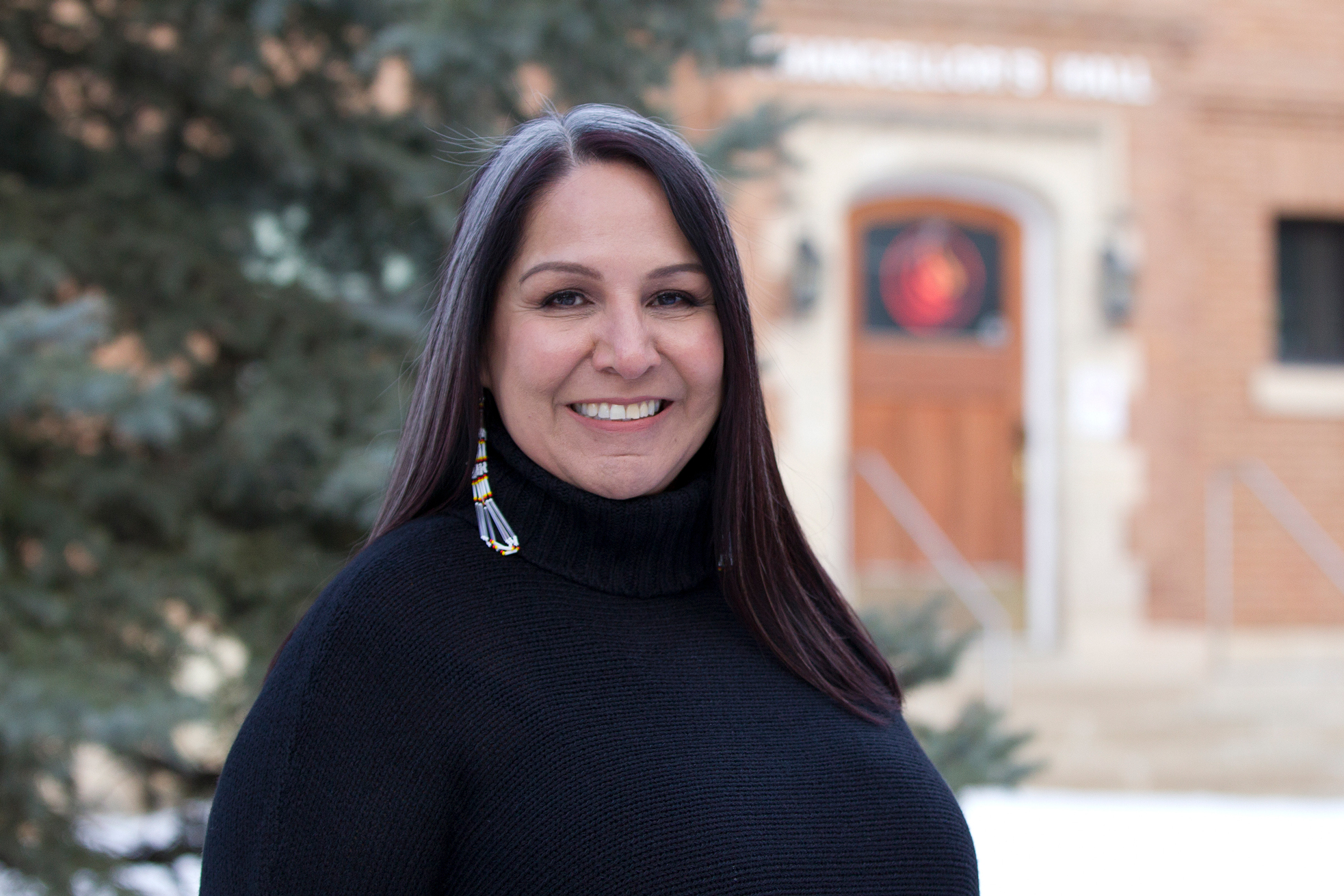 By Damien Davis
Image by Courtesy of Stephanie Scott April 13, 2021

The National Centre for Truth and Reconciliation (NCTR) has made changes to its website and database and has plans to continue evolving with projects, including a new building that the U of M has committed to assist in building.

The centre’s new executive director, Stephanie Scott, explained that the NCTR was created to preserve the memory of Canada’s residential school system “not just for a few years, but forever.”

The NCTR is home to all statements, documents and other materials that were gathered by the Truth and Reconciliation Commission of Canada (TRC).

Scott emphasized that the centre belongs not only to Indigenous people, but to all Canadians.

Key to educating Canadians on residential schools are the documents and physical information that the NCTR has in its possession. To assist in this as well as further the progress of preserving the history of residential schools, the NCTR released its database with a new open-source model.

“We’ve gone open-source because that allows us to get out of the proprietary trap of having to pay for licenses on a regular basis,” NCTR head archivist Raymond Frogner explained.

According to Frogner, this model also gives the centre better control over the data structure it uses.

This allows them to not only work on the system, but build off of it as well, creating the ability for them to initiate projects, one example being an app that would allow survivors to log on to the database, find photographs of the residential schools they attended and add their own descriptions to them in a collaborative preservation of the history.

The biggest “hurdle” with the archives, said Frogner, had been attempting to bring some form of consistency to the data so the database can be better structured and used for research. He pointed out that due to the frequent litigation with the history of residential schools, a focus is placed on item level and the individual documents in regards to the archive.

In the context of the archival system, Frogner said that people will point out that the record management used for the archives is a European model, very unlike any way that Indigenous knowledge systems might be used to organize information.

The database’s usage of Indigenous knowledge systems “should be thought of as a first step in a very long-term engagement with Indigenous communities, to try and bring their world views and perspectives on this knowledge into how the records are explored, discovered and used,” he said.

“Having moved on to this open-sourced system with the potentials of engagement that it holds that brings us long term to incorporating Indigenous world views and values into how the records are kept and used.”

This past December on the fifth anniversary of the final report of the TRC, a commissioner’s statement was released in which they stated that they were concerned by the “slow and uneven pace of implementation of the Calls to Action.”

“Truth, reconciliation and healing are matters of urgency.”

Scott echoed this sentiment and explained that NCTR had worked with the former commissioners for the anniversary and that coming back together to amplify that was a partnership done in regard to the respect of survivors.

“We were hearing time and time again that we’re losing survivors every day and it’s absolutely critical and important that the Calls to Action are addressed, so that survivors can see some kind of reconciliation in their lifetime.”

Scott said that in her experience with the U of M over the past five years, there has been an incredible movement and change, though there is still a way to go.

“We’re not yet at reconciliation,” she said. “It’s going to take decades upon decades to continue that work and complete it, but there is an urgency, and the time is now.”

‘Our learning shouldn’t stop in the classroom’