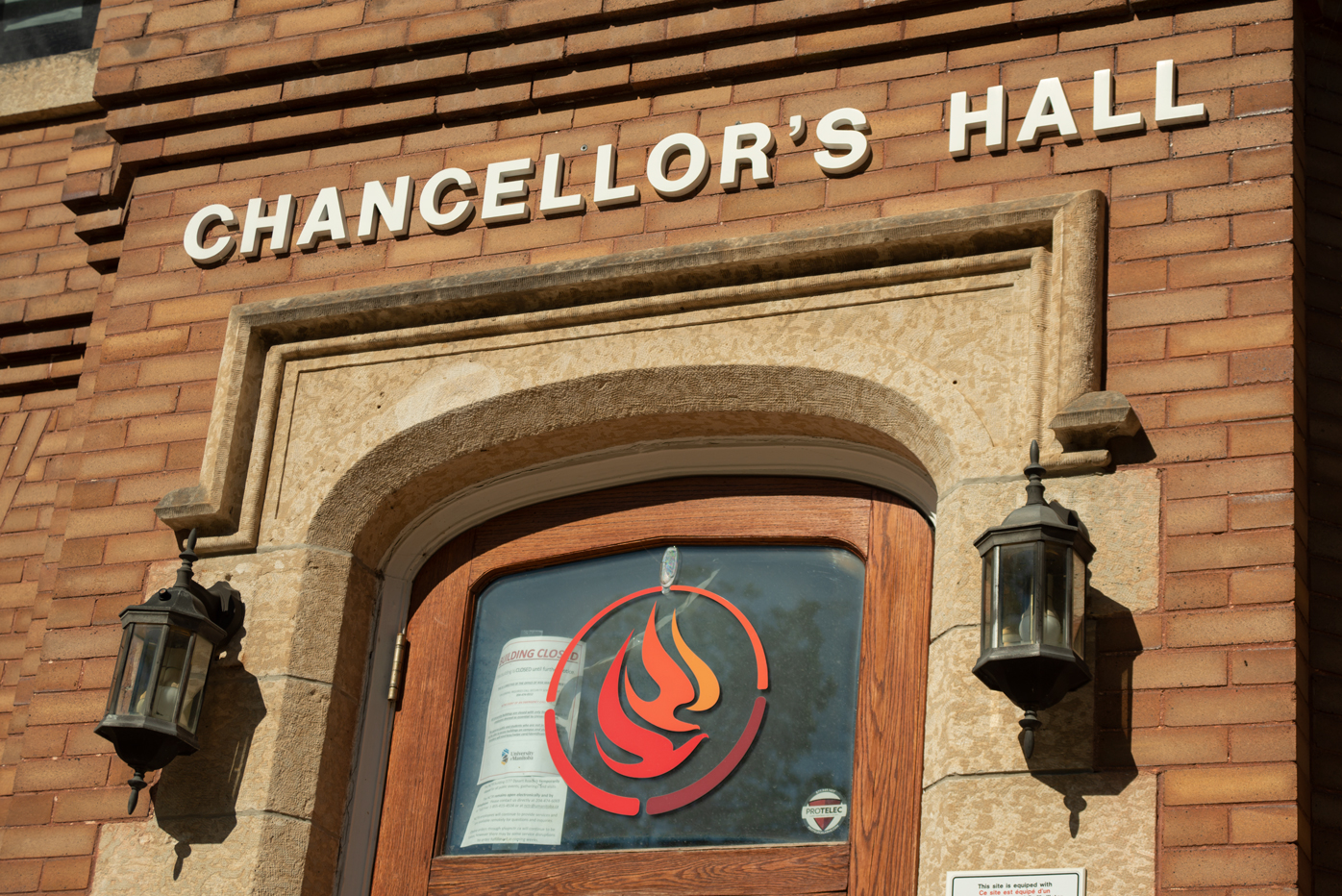 The National Centre for Truth and Reconciliation (NCTR) released its new website and archive database last week, providing Canadians with a resource that can aid in reconciliation and the preservation of Indigenous history.

The NCTR, hosted by the University of Manitoba, is a Canada-wide organization home to documents, statements and other materials gathered by the Truth and Reconciliation Commission of Canada (TRC). Incorporating Indigenous perspectives, values, laws and protocols, the NCTR aims to educate Canadians on the injustices inflicted on Indigenous nations through preserving the memory of residential schools and other injustices faced by Indigenous peoples.

The centre was established in 2014 following the recommendations of the TRC, and since then has “played a critical role in preserving the record of the residential school system and honouring survivors” who have shared their stories.

The new system will provide survivors and the public with the ability to search schools, dates, statements and other archives like photos and acts of reconciliation.

The web-based platform is “open source,” meaning that the commission can continue to develop its own systems for plans that align with its mandate. It also allows the centre to continue decolonizing the archives while still incorporating and honouring Indigenous languages in its records.

In a statement, Stephanie Scott, newly appointed executive director of the NCTR, said she hopes that the database can work to inspire Canadians to “learn the truth and start or continue our shared journey for reconciliation.”

The TRC’s Calls to Action report emphasizes the importance of preserving the history of injustices that came as a result of residential schools as an important step in the process of reconciliation. The TRC released the report in 2015, where it declared that in order to keep that process going, these calls to action need to be met.

In December of 2020, the TRC commissioners “reconvened for the first time in five years” and released a statement voicing their concerns of the “slow and uneven pace of implementation of the calls to action.”

The meeting, they said, was because “this sense of urgency, purpose and unity must be renewed.”

The report acknowledged that, though there have been some initiatives toward reconciliation following the report, there have been signs of political regress in different provinces regarding the public education curriculums.

“This is not only a barrier to reconciliation,” the statement reads, “it is also an attack on the truth.”

The commissioners also said that since the onset of the pandemic, they have been reminded of how “systemic racism in the health-care system puts Indigenous peoples at risk.”

“We are also acutely aware that the profound inequalities facing Indigenous peoples have made the risks from COVID-19 that much greater and more urgent.”

“In this context, we are calling on federal, provincial and territorial governments, and indeed all Canadians, to renew their commitments and redouble their efforts toward reconciliation and healing.”

Question of replacing welfare a hot topic for many