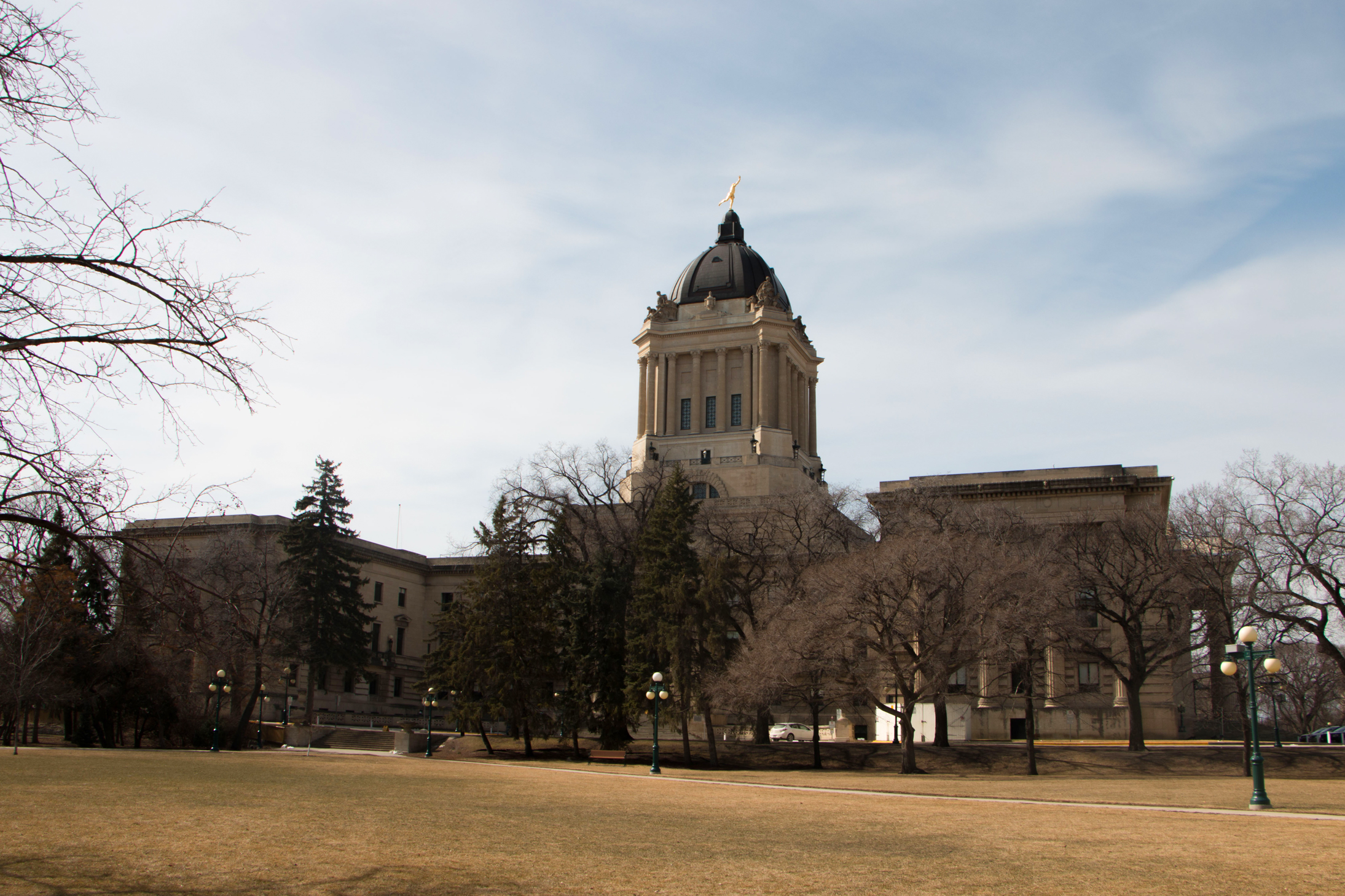 On April 9, Manitoba Minister of Advanced Education, Skills and Immigration Wayne Ewasko announced that Bill 33, the Advanced Education Administration Amendment Act, will be amended to re-define what “student fees” are.

On March 11, the minister tweeted that the bill will exclude fees set by student unions and associations.

The amendment will exclude fees set by student unions and associations such as UMSU from ministerial control. The bill would still enable the minister to set guidelines for fees collected by post-secondary institutions such as tuition, recreation and technology fees.

In recent weeks there was controversy around the bill raised by organizations such as the Canadian Federation of Students Manitoba and the Manitoba Organization of Faculty Associations (MOFA).

Concerns centred around the bill’s alleged similarities to the Ontario government’s failed Student Choice Initiative, which made some student fees optional — including ones that funded student clubs, newspapers and food banks. The result was a widespread loss of funding for student unions and associations as well as student media.

The initiative was struck down in court in 2019. In a Nov. 22, 2019 statement, the Ontario branch of the federation referred to the initiative as “a clear attack on student organizing on campuses.”

Ewasko referred to the allegations of similarities to Ontario’s Student Choice Initiative as “categorically false,” on Twitter on March 11.

The amendment to Bill 33 was promised to the Manitoba Alliance of Post-Secondary Students (MAPSS) in early March but both the federation and MOFA continued to raise concerns that although the promise was in writing in a letter, it was not yet reflected in the language of the bill.

According to the minister’s press release, the bill will “allow the minister to protect students from overly large tuition and student fee increases,” to ensure post-secondary education remains affordable.

In 2017, the Progressive Conservative majority government lifted the cap on tuition hikes to five per cent annually plus inflation. Tuition at the U of M will increase an average of 3.75 per cent this year, for the third year in a row.

In April 2020, universities were asked by the provincial government to find ways to save 10, 20 and 30 per cent of their budgets. This was accompanied by a cut to operating grants for universities.

This year’s provincial budget also shows there was a further cut to funding for post-secondary institutions in the province — making this the fourth year in a row that cuts have been made.

“Students should know the purpose of Bill 33 is to help Manitoba students continue to enjoy the lowest university and college tuition rates in Western Canada,” said Ewasko.