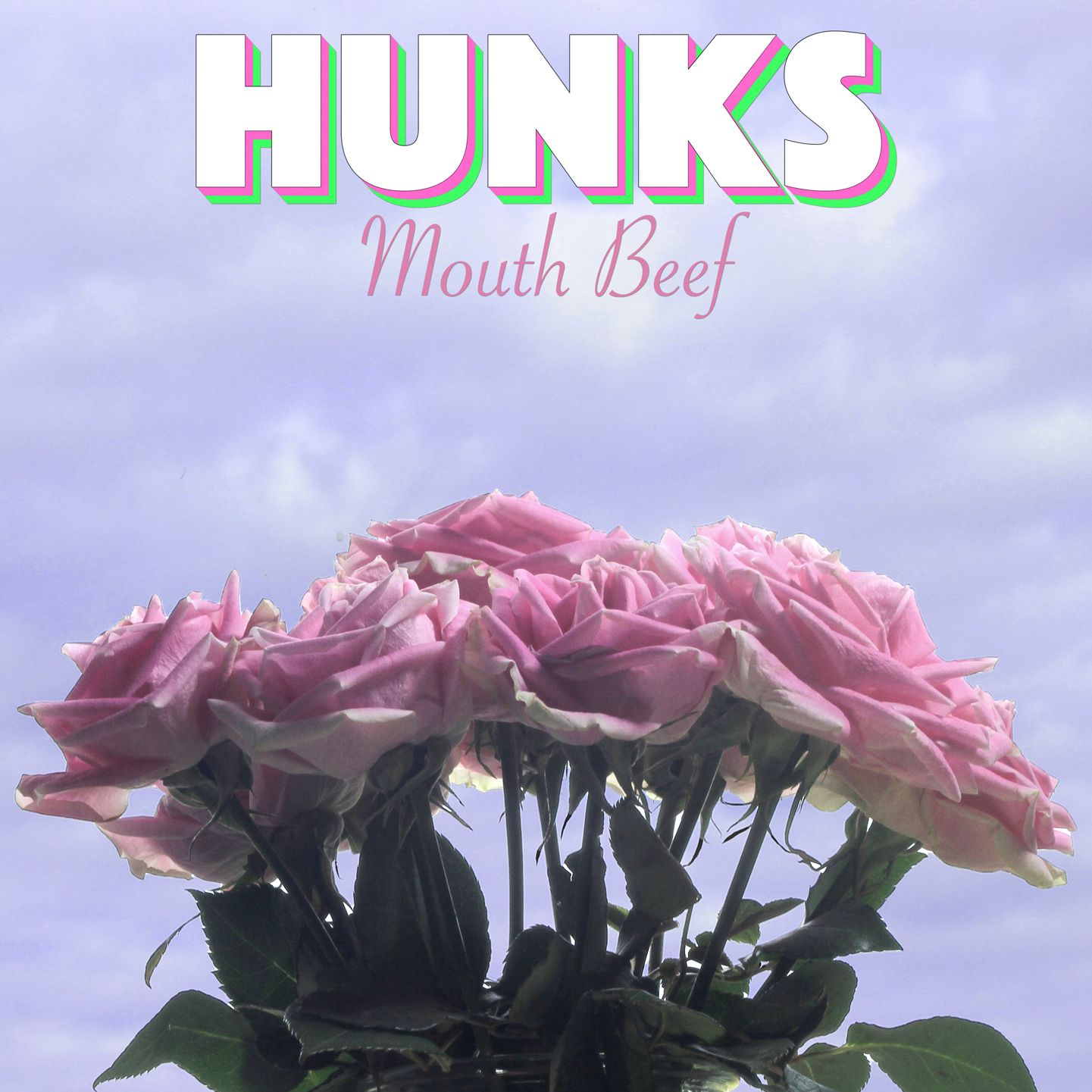 Are you missing live comedy and need to laugh? Look no further than Mouth Beef by Canadian sketch comedy group HUNKS. HUNKS is comprised of Rory Fallis, Matt Nightingale and U of M theatre program alumni Tim Gray and Dana Smith. The quartet has been working on producing its debut comedy album, Mouth Beef, over the course of the last six years. The group utilized the pandemic to focus on finalizing the album as well as renewing the related podcast, called the HUNKS Podcast.

Mouth Beef was officially released to the public on April 1 — a fitting release date for a comedy album — and is a hilarious roller coaster ride of sketches that covers a wide range of topics, such as dancing’s relation to success and sexiness, foursomes, escape rooms, newfound religions and more. HUNKS approaches these subjects with fun, enthusiasm and reckless abandon without tiptoeing around the darker material.

As the album was recorded prior to the COVID-19 pandemic and subsequent lockdowns, Mouth Beef was recorded completely live, meaning that as you listen to the album you can also hear the laughter of audience members as they watch the scenes unfolding onstage. Considering that there have been limits on social gatherings for so long now, to hear real laughter from a crowd is an uplifting and refreshing experience.

Now, if HUNKS is a sketch comedy group, then how do they translate their sketches to an album format with no visuals? The answer is with grace and skill. What is so great about Mouth Beef in this regard is that the strong characterizations, voice acting and special effects on behalf of HUNKS members is so good that the lack of visual information didn’t impact understanding of what was taking place onstage or the sketch narratives at all. The listening experience of this album is so vivid and well done that it is easy to envision exactly what each sketch looks like, and none of the jokes fall flat.

What is particularly interesting about the flow of Mouth Beef is how HUNKS is able to take some of its sketches and work these narratives into the album in a staggered fashion, such as in “A Praying Mantis at Mardi Gras,” “Hemorrhaging Blood All over Yogen Früz” and “Coming in on a Landing.” This gives the album the sense of a television channel with multiple shows and commercials popping in and out of consciousness throughout.

With short and stellar sketches, Mouth Beef is packed full of joyful moments, achieving the perfect balance of light and dark humour with a passion that is evident in carefully constructed storylines and attention to detail.

Mouth Beef can be purchased through Apple Music, HUNKS’ official website or listened to for free via Spotify.