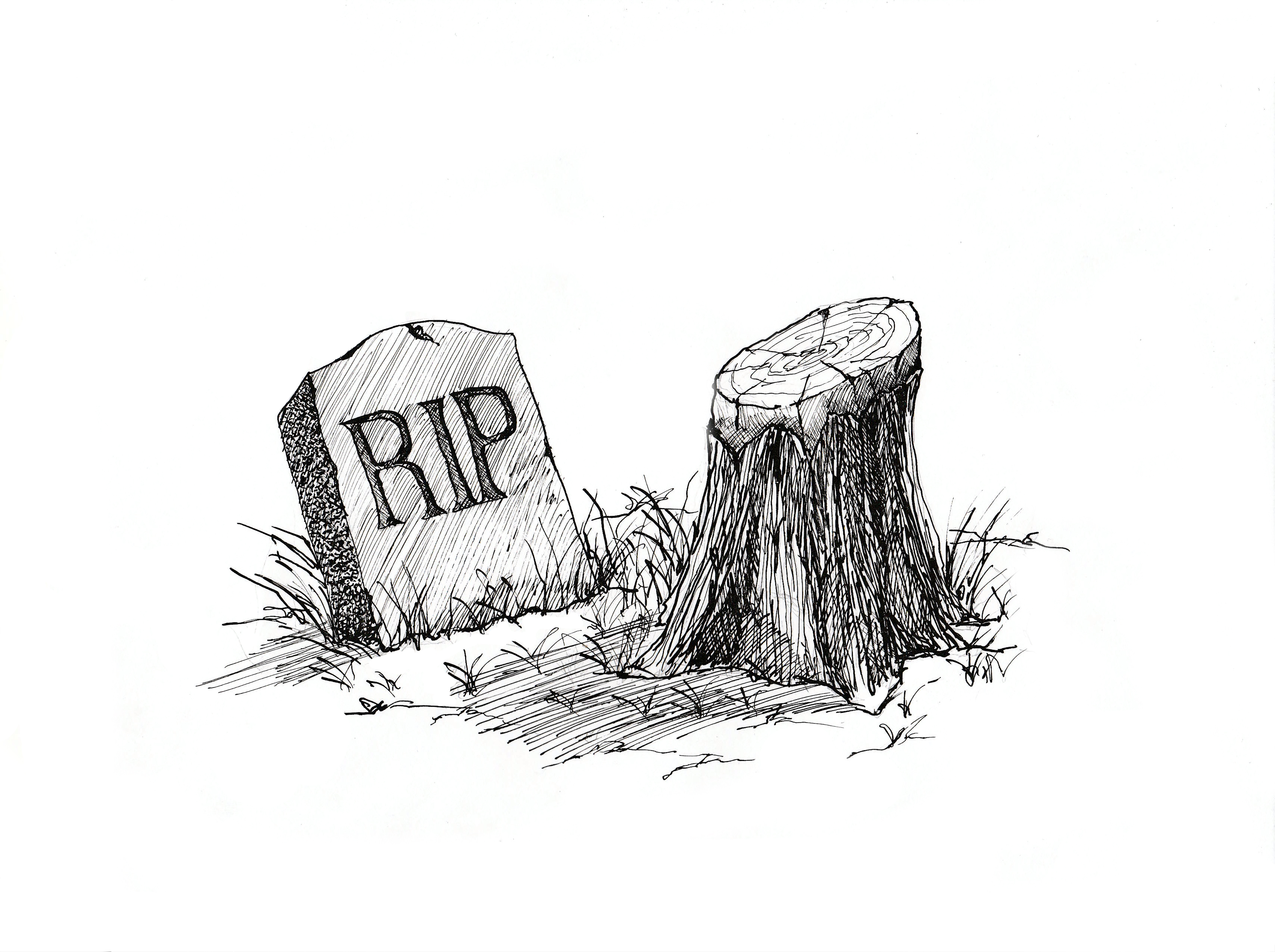 As beautiful weather slowly settles in, more and more Winnipeggers are emerging from their homes in hope of finally getting some warm, fresh air that doesn’t sting the lungs. After a tedious year of being cooped up inside, we’re likely to see many people with an outdoorsy itch. But, even as the COVID-19 pandemic wanes, social distancing remains a priority, and not everybody has a private yard. Public green spaces offer a great avenue for people to enjoy the weather while maintaining social distance.

For some, this means driving out of town to explore provincial parks such as Birds Hill Provincial Park. For others, it means heading to neighbourhood parks, like Assiniboine Park in western Winnipeg, or St. Vital Park, just across the Red River from campus. But not every neighbourhood has easy access to a park, and even then, parks in more densely populated areas of the city are often smaller with fewer amenities. For many locals, particularly in the inner city, daily access to green space often comes in the form of the city’s boulevard trees.

Apart from chainsaw noise and disruption to local landscapes, Winnipeg’s war on trees is a distressing trend of the city’s urban planning strategy. Multiple advocacy groups have taken initiative to defend Winnipeg’s urban canopy. Non-profits like Trees Winnipeg and Trees Please Winnipeg — which consist of a collection of resident associations and neighbourhood organizations — have taken issue with the municipality’s tendency to chop the canopy that defines part of Winnipeg’s identity.

The COVID-19 pandemic has forced most of us to reflect on how we use the spaces in our homes. Comfort has become equally as important as aesthetic appeal, and the meteoric rise of do-it-yourself interior design over various lockdowns is no coincidence.

Why, then, should we not apply the same concept to our neighbourhoods? The city regularly signs off on allowing developers to construct an endless swath of overpriced apartment complexes, but what about the environment around those complexes? A neighbourhood is not defined purely by its buildings and green spaces like parks, trees, public gardens and grasslands are essential to urban appeal.

This is a chance for Winnipeg to think about what kind of urban landscape it wants to have. Cutting down the city’s trees may be more cost-effective here and now, but in the long run it makes Winnipeg visually unappealing, causes damage to the physical environment and dramatically handicaps health.

Multiple studies have demonstrated that access to green space comes with a plethora of benefits such as increased air and water quality, improved life expectancy, lower traffic noise and reducing the urban heat island effect, which occurs when man-made structures absorb and reflect more heat than their natural surroundings causing higher temperatures.

A 2019 study from Denmark’s Aarhus University found that childhood exposure to green space reduces the risk for developing a number of psychiatric disorders later in life, particularly mood disorders, depression, neurotic behaviour and stress-related issues. According to the study, people who grew up with access to minimal green space were up to 55 per cent more likely to develop disorders like depression, anxiety and substance abuse.

Another study funded by the World Health Organization (WHO) reported green spaces in cities consistently reduce premature death. If vegetation increases incrementally by 0.1 per cent within a 500-metre range of someone’s residence, the WHO study states premature mortality rates reduce by approximately four per cent.

Still, other researchers have discovered that people in urban neighbourhoods with green spaces are more likely to interact with their neighbours, creating a more socially cohesive community which, in turn, promotes better public health and local engagement.

The science is clear — investing in green space is overwhelmingly beneficial for not only the community but also the city’s infrastructure. With COVID-19 pushing Winnipeg, Manitoba and Canada to re-examine aspects of life we previously took for granted, now is the perfect opportunity to shift the way our city thinks about its urban ecology.

It’s not easy being green, but as the effects of global warming become increasingly severe, Winnipeg’s municipal leadership needs to prove its citizens are worth the effort.