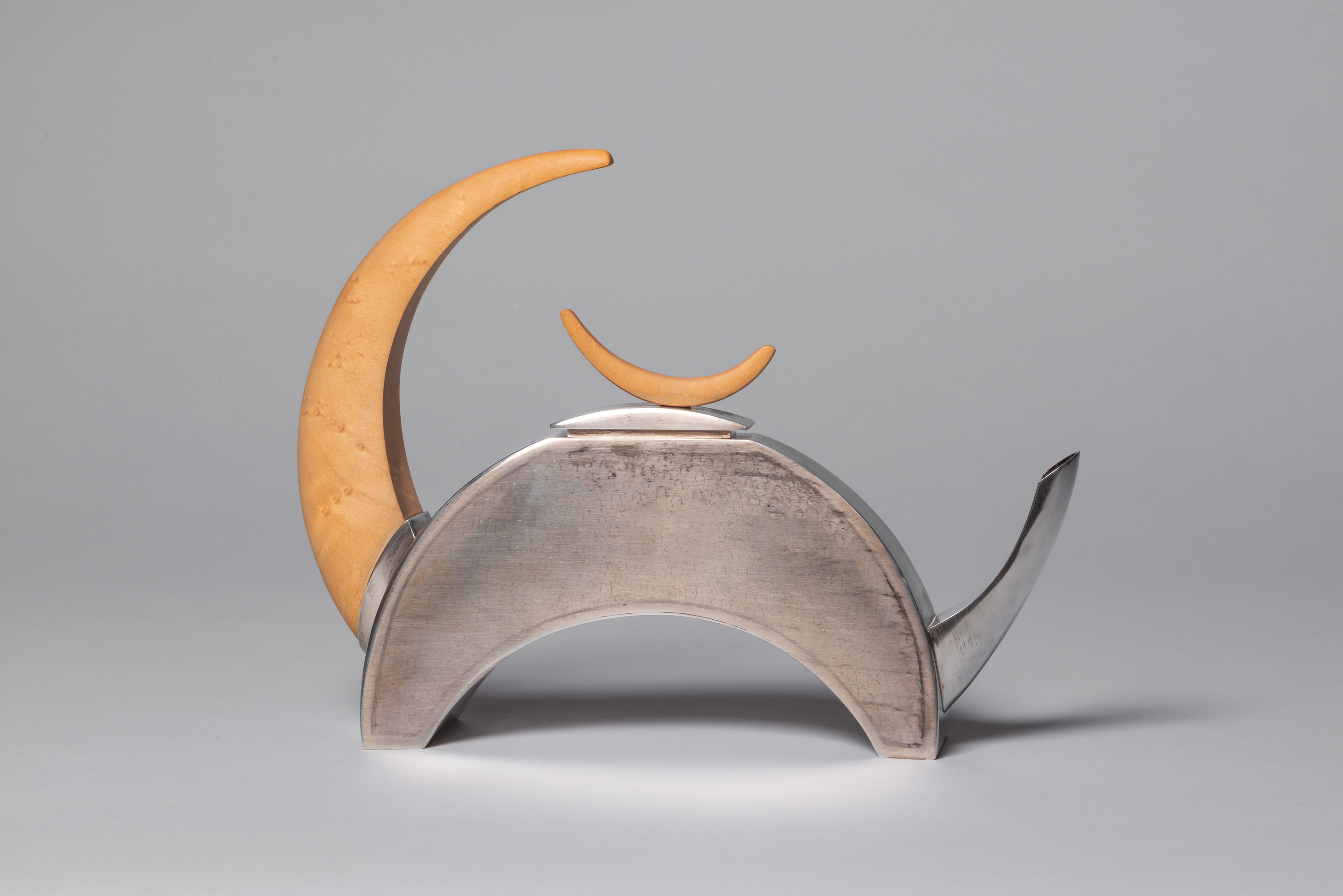 On March 25, the Winnipeg Art Gallery’s new Inuit art centre, Qaumajuq, opened with two event-filled nights. This opening featured a tour of the new facilities, entertainment from local dancers and musicians and a ceremonial blessing of Qaumajuq in preparation for the welcoming of its future visitors.

Now officially open to the public, audiences can view INUA, Qaumajuq’s inaugural show. The exhibit is curated by an all-Inuit team including Heather Igloliorte, Krista Ulujuk Zawadski, Kablusiak and Asinnajaq. The quartet represents the four regions of Inuit Nunangat, the homeland of Inuit in Canada.

The exhibition’s title has two central meanings: the first is that it is a word for “spirit” or “life force” across various Arctic dialects. Its second meaning is an acronym for the phrase “Inuit Nunangat Ungammuaktut Atautikkut,” or “Inuit Moving Forward Together.” This acronym reflects “the [curators’] vision for Qaumajuq as a site where Inuit from throughout Inuit Nunangat can, together, collectively gather, share, be inspired by previous generations and create new pathways forward in Inuit art.”

INUA displays work from over 90 artists working in many different mediums from all across Canada, as well as Alaska and Greenland. Visitors to INUA can expect to see dynamic and cohesive integration of intergenerational artworks to create programming that “highlights a long continuity of Inuit artistry and innovation both through the artworks and the exhibition design.”

Filled with paintings, sculptures, ready-mades, drawings, installations and much more, there is something for everyone to enjoy at INUA. Additionally, with the large skylights and undulating walls, the gallery space itself was a wonder to behold. Its curved walls brought a refreshing energy and flow into the traditional art gallery and provided a unique place for mediums such as wall hangings and tapestries.

One of the highlights is immediately visible upon entering the gallery — a set of four large embroidery pieces titled “Four Seasons of the Tundra: Fall, Winter, Spring, Summer” by Ruth Qaulluaryuk. These beautiful abstract embroidery works are full of movement and intricate detail. These works also possessed a strong sense of emotion due to their colour palettes that automatically invoked the physical sensations brought on by each of the seasons these works represented.

Some other standout pieces from INUA are Megan Kyak-Monteith’s stop-motion animations, titled “Whale Hunt: I Think Everyone is Here” and “Large Feast on a Bed of Cardboard.” These entertaining videos, made with oil pastel and paints, are fascinating to watch and full of life.

Finally, there is “Iluani/Silami (It’s Full of Stars)” by Glenn Gear. This large installation, which consisted of a shipping container, paint, sound and video projection created a dark and quiet space for viewers to sit in away from the bustle of the crowds filling the rest of the gallery. Contrary to the industrial qualities that the work’s exterior presents, inside “Iluani/Silami (It’s Full of Stars)” is a soothing presence, filled with the sound of waves and a video that mirrored the black and white line art painted on its interior walls between clips of the Canadian landscape.

These works, along with the rest of the exhibit, serve as a beautiful reminder that Inuit art is not an artifact of the past and that its contemporary manifestations are a passionate, driving force in Canada’s current art world. Additionally, after such a tumultuous year of gallery closures and postponed exhibitions, Qaumajuq’s opening and INUA’s expression of the joy, healing and storytelling that can be found in art could not have come at a better time. INUA feels like one of the first steps of many into the next, more inclusive chapter of Winnipeg’s art history and a much-needed breath of fresh air.

INUA will be available to view at Qaumajuq until December 2021. For more information, please visit wag.ca.

SubCity Dwellers are getting back together for one weekend only

Jonas Chernick’s road to ‘James vs. His Future Self’