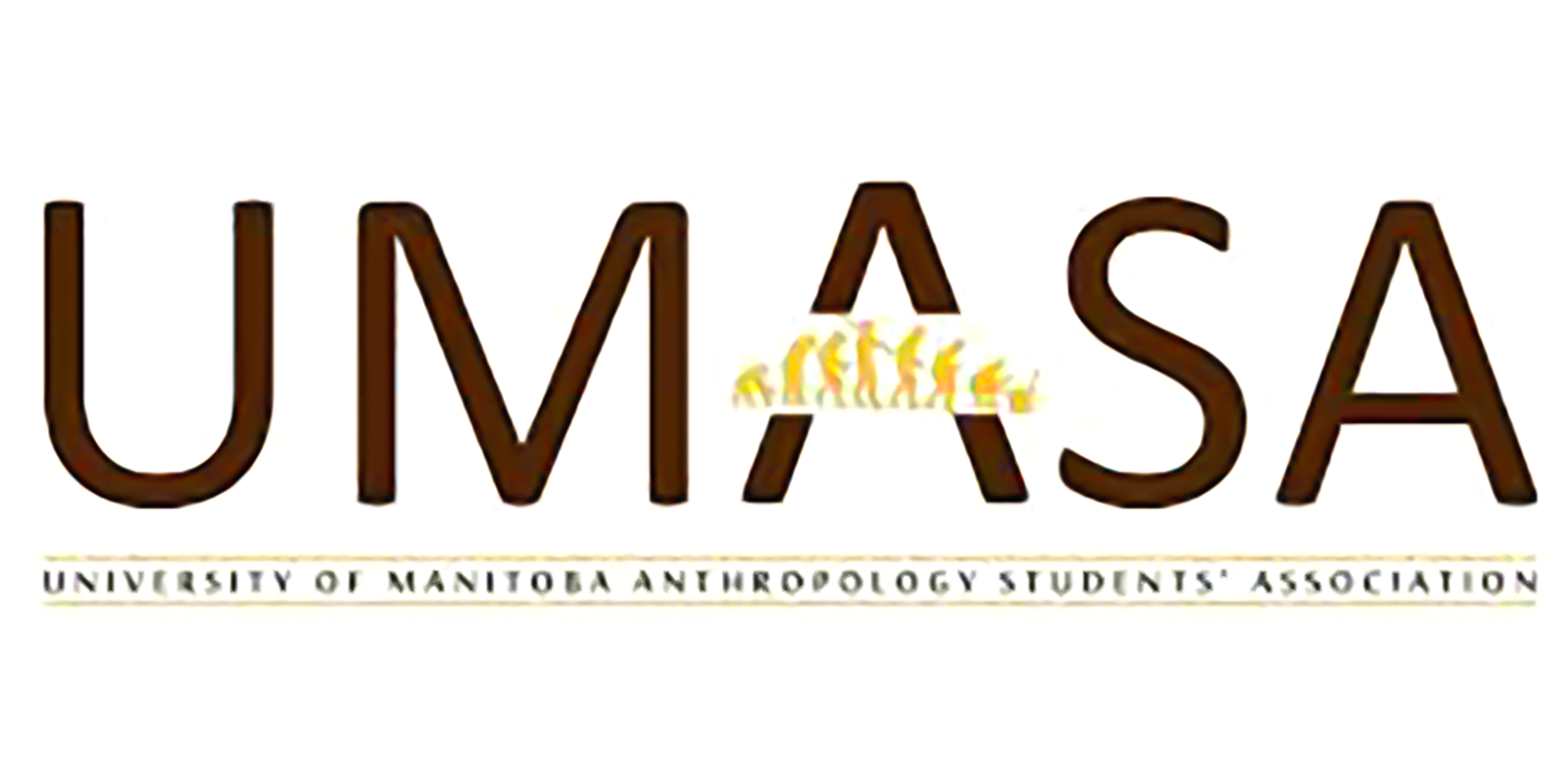 Madelaine Ricard, the undergraduate vice-president for UMASA, explained the conference theme of decolonizing and radicalizing anthropology.

“Basically, what that entails is looking into the discipline [and] […] how colonialism has impacted it in history and right now in modern times,” said Ricard.

“And then looking to the future — how we can work to decolonize it, what kind of research is going on right now that is involved in that, and other aspects of that.

“So, that’s really exciting, especially during this current moment with all the political landscape of race inequality and things like that.”

The keynote speaker at the conference will be Warren Clarke, a PhD candidate at Carleton University in Ontario. He is pursuing a doctorate in sociology with a specialization in political economy. His research interests include youth cultures, gentrification, race and anti-colonialism.

The conference will include various talks from other speakers, touching upon the topics of decolonization and radicalization, including some faculty participation.

It will also feature a special panel featuring faculty members, graduate and undergraduate students about how COVID-19 has impacted research in anthropology. There will be a few presentations followed by open discussion in the panel.

Ricard said the goal is to help students get some practice with academic presentations.

“Basically, we just want to have a forum where students can present, experience a conference, and have that experience for the future for other conferences […] in their professional life,” Ricard said.

UMASA has organized a student conference nearly every year since its inception, with the exception of last year, when they were unable to do so due to COVID-19. This year’s entirely online conference is a new format, which came with some challenges.

The virtual conference is being held through Zoom and Gather, a platform designed to facilitate better virtual interactions. Gather is similar to Zoom but allows for multiple conversations rather than one main discussion.

“It’s a room where people can go in [and] they have a little avatar — kind of like proximity chat, they can go up to each other and talk,” Ricard explained.

“There’s time dedicated to it for people to just talk to each other, get to know each other, make contacts, network and things like that.”

Ricard said working with the University of Winnipeg group has been helpful in planning the conference.

“It has been great, they’ve done a lot,” she said.

“They hosted a speed conference, like a lightning conference, back in February, I believe, and their experience with that has kind of helped us to inform how an electronically-given conference will be — different challenges with using Zoom, how to keep Zoom-bombers from coming into the Zoom and just memeing or interrupting the conference.

“Their insight into that has been really valuable.”

A major problem for organizers has been advertising, with the two student groups relying on social media and email campaigns. To combat this, the organizers are trying to advertise to members of the general public with an interest in anthropology rather than just academics.

“We’re really trying our best, but of course [there are] limitations,” Ricard said.

“We can’t go and put posters [in] places, really — I mean, we could, but there wouldn’t be too many people on campus to see them […] We’re lucky our keynote speaker has been perfectly willing to share posters, electronic posters and things like that, so that will be good.