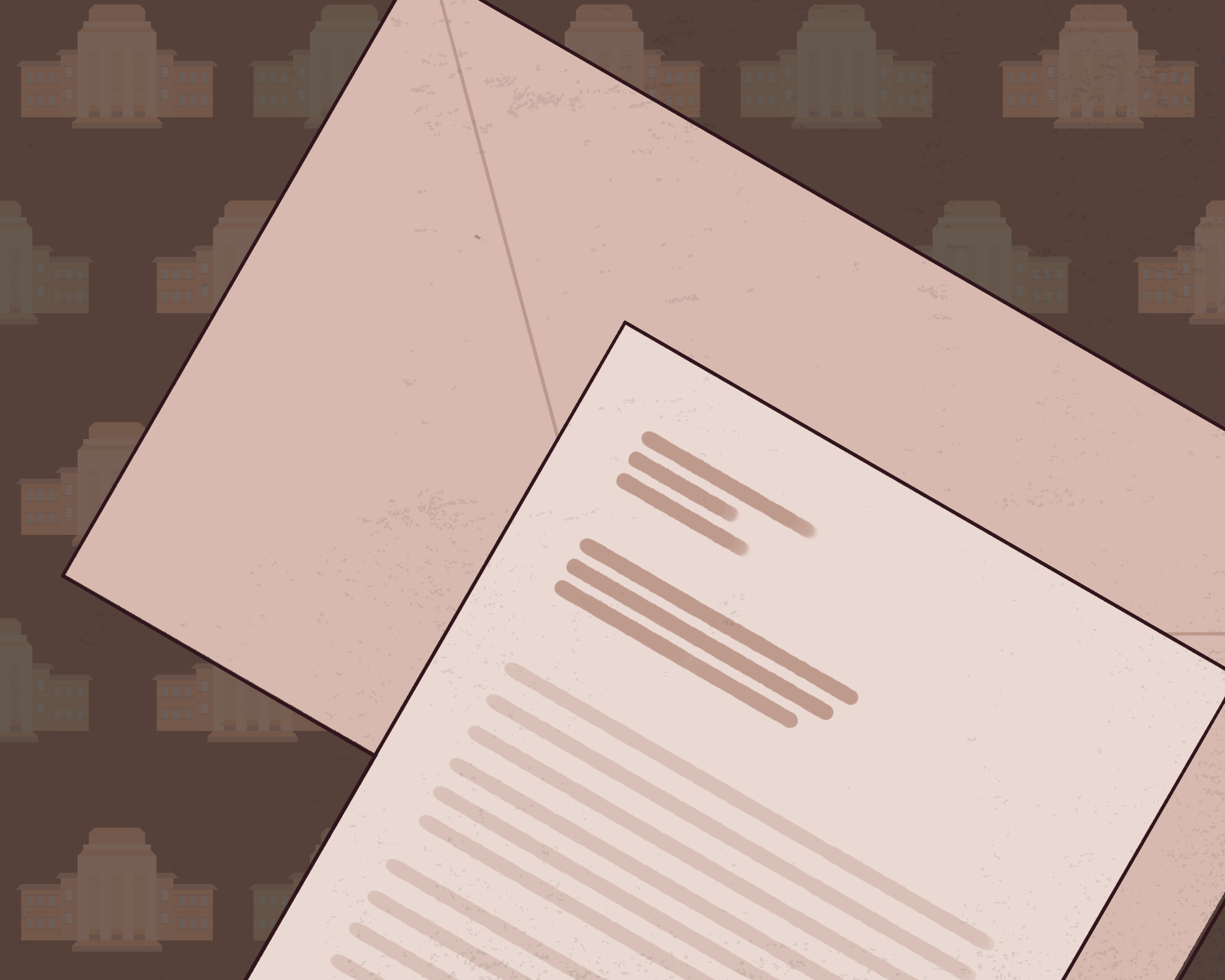 This past year has been a tough one, there’s no doubt about it. Students have faced unthinkable challenges throughout this pandemic with such a drastic shift to virtual learning last spring. As the official opposition critic for advanced education and skills, and a University of Manitoba alumnus, I am in awe of the determination and hard work I have seen from students at the U of M.

However, as many of you are aware, the move to online learning hasn’t been the only challenge faced by university and college students.

As students lost jobs, struggled with bills and worried about their health, Brian Pallister’s government decided to make it even harder to get by. Since the beginning of the pandemic, tuition alone at the U of M has risen over seven per cent.

This is a direct result of yearly funding cuts to post-secondary education that the provincial government has implemented every year since they took power in 2016.

On top of this, the Advanced Education Administration Amendment Act, Bill 33, was introduced into the legislature this past fall. Bill 33 gives the Minister of Advanced Education, Skills and Immigration Wayne Ewasko the power to force institutions to raise student fees and tuition with the stroke of a pen.

Without consultation, without talking with faculty, staff or students first, this government has decided to strip them of their autonomy. The minister can cut funding to universities and use tuition fees as a way to partially fill in the gap. Putting more pressure on students and making university less accessible.

The real impact of Bill 33 is that tuition will increase for students, universities will become less accessible for Manitobans and it will threaten the autonomy of our post-secondary institutions.

Though Minister Ewasko will now present an amendment at committee to exclude the fees set by student unions, this is simply too little, too late.

Ewasko had ample opportunity to consult with student representatives in good faith while drafting Bill 33 — instead, the legislation was rushed, poorly written and, as a result, has increased the anxieties of student leaders across the province. Bill 33 needs to be scrapped, not amended.

Direct control over tuition fees and student fees in the hands of the minister means further cuts to provincial funding for post-secondary institutions.

This was made perfectly clear when the Progressive Conservative (PC) government announced a nearly-$9-million funding cut to universities and colleges in the 2021 provincial budget. Tuition has already increased by roughly 18 per cent over the past four years and at the rate the PC government is currently increasing tuition, in another four years the average tuition in Manitoba will be roughly $1,000 higher than today. How can Minister Ewasko justify taking more money out of the pockets of struggling students?

Much of my focus has been on preventing Bill 33 from passing because its intentions are clear; much like what we’ve just seen with the K to 12 education plan, this government wants to concentrate its power at the cabinet table.

Our New Democratic Party team will continue to defend students and post-secondary education in Manitoba.

We will keep fighting to freeze tuition, restore international student health-care coverage and preserve the autonomy of Manitoba’s post-secondary institutions.

If you have any questions about Bill 33 or would like to share your concerns, please feel free to get in touch with me by email at Jamie.Moses@yourmanitoba.ca or by phone at 204-219-5407.