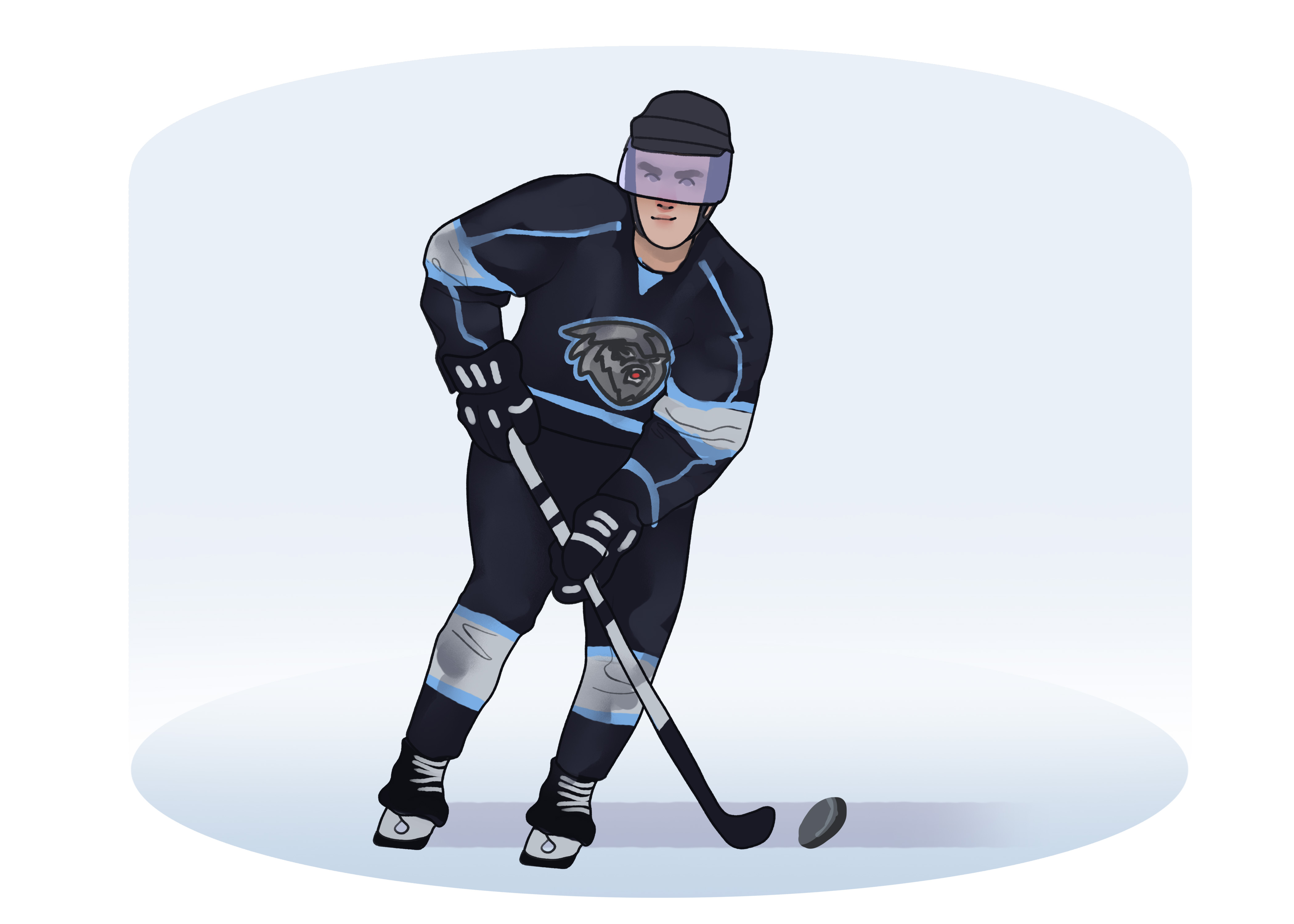 The Winnipeg Ice played last year’s season at home, sweet home, the Max Bell Centre. But for the 2020-21 season, in the midst of the COVID-19 pandemic, a bubble has been implemented in Regina, Sask. as the hub city.

“With our extensive protocols and the necessary approvals now in place, we are looking forward to play getting underway in Regina and allowing our players to continue their development at the highest level in the Canadian system,” he said.

Last season the Ice finished with a 38-24-1 record, putting the team second overall in the East Division. So far this season, they have a 6-3 record and sit last in the East division. Although it is not the best record to start the year, the squad still has some great players to get itself out of the hole.

First off, the team is led by Vegas Golden Knights draft pick, Peyton Krebs. Krebs already has 14 points this season and will look to try and lead the league when it is all said and done.

The Okotoks, Alta. native has already proven that he is a great player for the Ice and will look to make the Golden Knights roster next year.

Manitoban Conor Geekie is another player that fans should watch out for, as he is very talented and went second overall to the Ice in the 2019 draft. The rookie has played in all eight games for the Ice this season and has put up a total of seven points.

Geekie will look to continue his hot hand and get ready for the National Hockey League draft in the future.

The final player to watch out for this season is Connor McClennon, who was the second overall pick in the 2017 draft for the Ice.

McClennon has 11 points for the Ice this season and will be a big part in the team’s success.

The Alberta native was drafted in 2020 by the Philadelphia Flyers and will someday hope to make the competitive roster.

The Ice only have 16 games left to play this season, but all of them will be fighting for their playoff lives.

Although a tough start to the season, they have the firepower and the talent to get out of the hole and really make a push toward the playoffs.

Although there are no fans in attendance, fans can listen to the Ice on CFRW 1290 AM or live stream it on the iHeartRadio app, which was announced before the start of the shortened season.

“We look forward to all games being available to Ice fans on the radio, the iHeartRadio app and via live stream at winnipegICE.ca,” said Matt Cockell, president of the Winnipeg Ice.

“The 3.5 hours of programing allotted to each Ice game allows our team to provide consistent comprehensive coverage of the Winnipeg Ice and the Western Hockey League.”