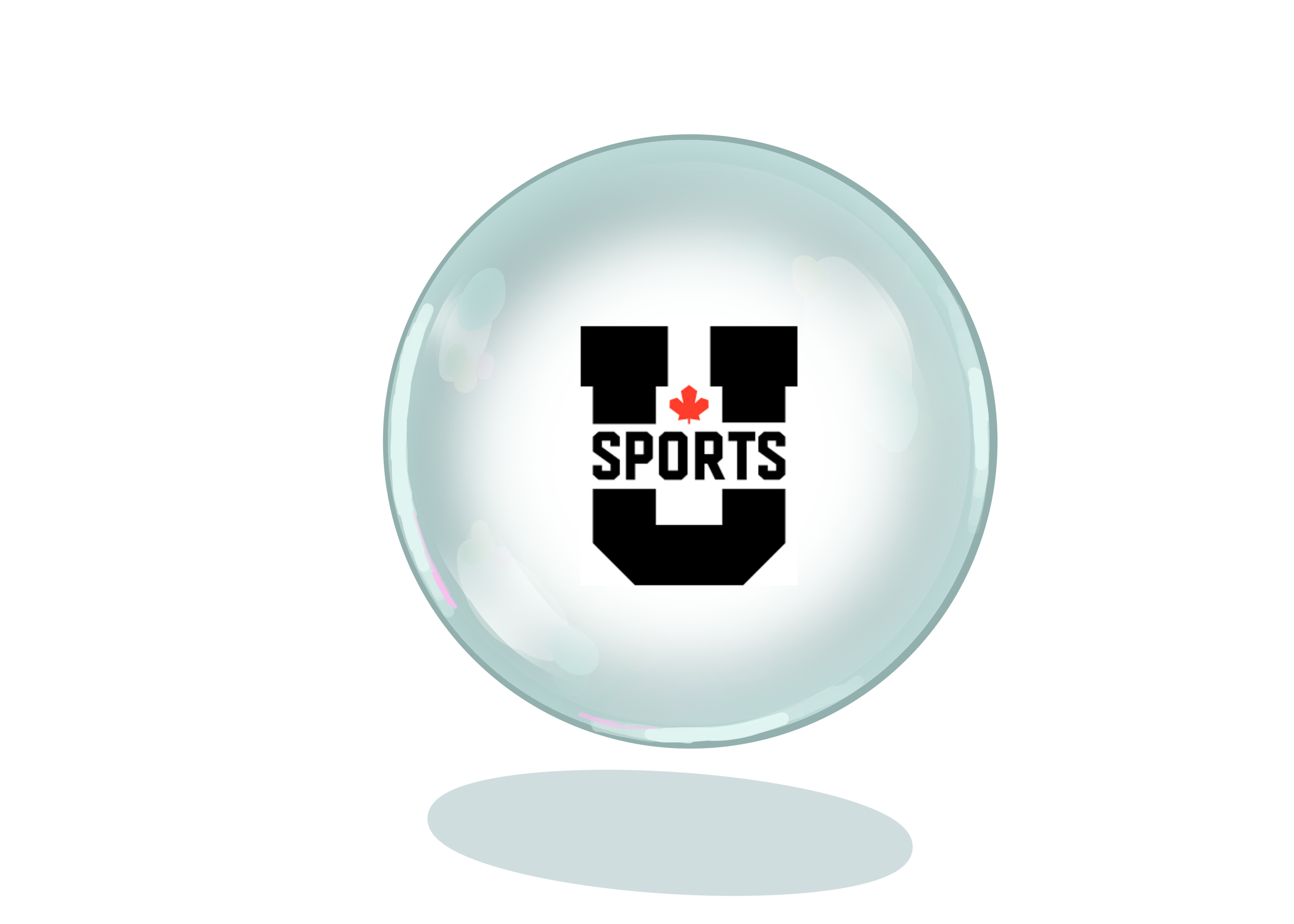 The 2021 Scotties Tournament of Hearts was an incredible success for Curling Canada.Kerri Einarson’s team out of Gimli, Man. won for the second year in a row.

A key part of the tournament’s success was that there were no cases of COVID-19 among any players or coaches. Thanks to the bubble system implemented by Curling Canada, everyone taking part in the event was able to come out of Calgary, Alta. healthy.

This system is the same system implemented by the National Hockey League (NHL) and the National Basketball Association during the 2020 playoffs last summer.

A city and arena are selected to host all teams partaking in the event. Players, coaches, trainers and team management are regularly tested for COVID-19. Fans are not permitted in the arena and players and coaches never interact with anyone outside of the game or league.

However, the use of the bubble system in Canada has primarily been used for big-money sporting events like the IIHF World Junior Championship and other professional events like the Scotties, the Brier and the NHL season.

Amateur sports did not have the resources or knowledge to properly use the bubble system when the pandemic began in March 2020.

A year later, non-professional sports leagues are trying their hand at the bubble system. The Western Hockey League (WHL), the best junior league in western Canada, is using the bubble to have a 24-game hockey season. Beginning March 12, the WHL’s regular season will commence in different host bubbles for each  division.

In Regina, Sask. the East division will host the two Manitoba-based clubs, the Brandon Wheat Kings and the Winnipeg Ice. All games and practices will be played exclusively out of the Brandt Centre, home to the Regina Pats.

This will be the first time an amateur sports season will be played between teams from different provinces in Western Canada.

If the WHL manages to maintain low to zero levels of COVID-19 across the league and players are able to play at a high level under a condensed schedule without excessive injury or fatigue, the success of the bubble may transcend into other levels of sport in Canada.

The WHL is not the only sports entity that will be looking forward to the success of the bubbles.

U-Sports, the national governing body of university sport in Canada, is the natural next step for players not turning professional after major junior hockey in Canada.

The Canadian Hockey League (CHL) — the governing body for the WHL, Ontario Hockey League (OHL) and the Quebec Major Junior Hockey League (QMJHL) — maintain a close relationship with U-Sports through the CHL scholarship program. This program offers to cover tuition for each current player in the QMJHL.

With the two entities garnering such a close relationship, the success of the WHL’s bubble system may be closely evaluated by U-Sports.

All 2020-21 U-Sports championships have been cancelled since COVID-19 has ravaged the country. With vaccinations across the country helping Canada transition into a post-pandemic era, U-Sports will be looking to get its athletes back into competition. That will only happen if the conditions are safe. The use of the bubble system could be a way to make that happen.

For example, Canada West could possibly implement bubbles in Saskatchewan, Alberta and British Columbia, with teams in close proximity taking part in each hub.

Playoffs or tournaments could be played in a strict schedule, while regular-season games could take place under a condensed schedule.

In sports where physical contact with opponents is not necessary, social distancing would be easier to maintain.

Bubbles have already been implemented in collegiate sports in the United States. The National Collegiate Hockey Conference ran a bubble at the beginning of its hockey season. Fans were barred from the arena, games were successfully played and players were still able to focus on their studies.

Although sport budgets for NCAA division 1 schools are significantly larger than those of most Canadian universities, an indicator that a U-Sports bubble might be financially viable can be found in the case of the WHL. Most WHL franchises rely heavily on ticket sales. The goal for some franchises yearly is to break even. Junior hockey clubs are traditionally for the community and not necessarily a lucrative business venture. If WHL owners would be willing to take a financial loss to play a condensed schedule, then surely Canadian universities could find a way to let student athletes compete in a safe environment like a bubble next year.