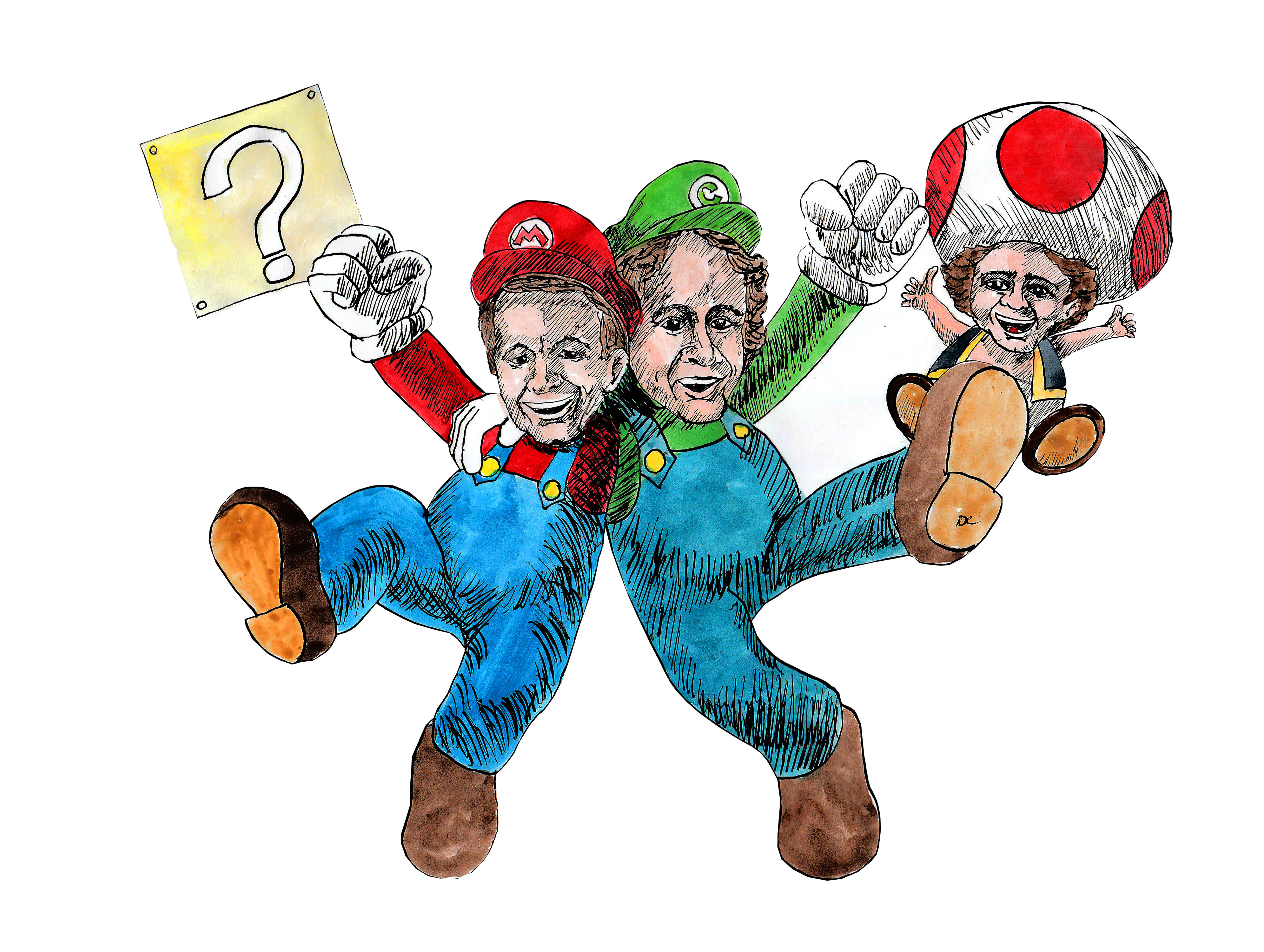 Craig and Marc Kielburger — co-founders of the scandal-ridden WE Charity — have finally agreed to testify before a House of Commons ethics committee. The Kielburger brothers’ decision comes after the ethics committee voted unanimously on March 8 to compel the brothers to testify on their charity’s involvement in the defunct 2020 student grants program and on allegations of donor fraud.

Guy Giorno — a lobbying lawyer for the WE Charity — stated that the brothers would testify with legal counsel. He said the brothers would avoid some questions, namely those that could become part of an RCMP or Canada Revenue Agency (CRA) investigation.

WE had declined on behalf of the Kielburger brothers in a March 3 statement. The charity alleged, since committee member and New Democratic Party member of Parliament Charlie Angus had requested that the RCMP and CRA investigate WE, they ought not be subject to an additional parliamentary investigation. The statement reads, “no organization should be subject to both an investigation of the same matters by a partisan Parliamentary Committee which wishes to carry out its own substitute investigation.”

“I’m very, very perplexed that they’re taking this strategy,” said Angus in an interview with the CBC. Angus is right to be confused — it is not a great look for the charity.

Should the brothers wish to escalate the situation further, the ethics committee can refer the matter to the House of Commons who can then issue an order to appear in court. Ignoring an order from the House of Commons would likely result in being found in contempt of the parliamentary order, an offense for which the Kielburger brothers could be imprisoned.

What did the charity allegedly do that warrants this level of legal trouble? Let’s start with the student grants scandal.

As part of a broader COVID-19 relief plan for post-secondary students, the WE Charity was tasked with administering the Canada student service grant (CSSG). The $912-million program aimed to give students struggling to find summer employment the opportunity to volunteer in national service activities as part of the pandemic response in exchange for grants. $43.53 million would be paid to the WE Charity as part of the CSSG agreement. Both Prime Minister Justin Trudeau and former finance minister Bill Morneau had family ties to WE and did not recuse themselves from discussions pertaining to the CSSG agreement. Essentially, both men had family members working closely with the WE Charity and did not disclose this as a potential conflict of interest. Trudeau apologized and Morneau stepped down. The CSSG was effectively abandoned.

This may not be WE’s fault, per se. Rather, it brings into question the integrity and competence of Trudeau, especially when the SNC-Lavalin scandal is still fresh in the country’s collective memory.

However, the committee is also reviewing allegations of donor fraud and this could be much more damning to the charity.

American television journalist, news anchor and former WE donor Reed Cowan told the ethics committee that the plaque on the Kenyan school he funded bore the name of a different donor. The plaque was meant to display the name of his son Wesley who passed away in 2006 following an accident. Reed alleges that WE senior staff told him repeatedly he was the sole fundraiser and that the school was “Wesley’s.” He later discovered photos and video of the plaque bearing another name and another group being celebrated for the project. After repeated and unsuccessful demands for a detailed accounting of where his money went, Reed believes the charity told two groups they had funded the same school.

In a letter to its donors, the WE Charity promised an investigation into Cowan’s allegations and stated that the plaque had since been restored. The letter goes on to explain that “When donors support programs such a farm animal or a schoolhouse, those funds are often pooled to help villages, as is common with other major international development organizations.” “WE Charity seeks to put the needs of the communities we serve first. A village’s needs may shift, requiring a redeployment of committed funds or raising additional funds to support the village,” the charity explained in the letter.

But even the most charitable interpretation of WE’s practices doesn’t explain why the same building would be shown to multiple groups of donors or why the plaque was taken down to begin with.

There are a lot of questions one can raise about the ethical standards of the WE Charity. Former WE employees have alleged that the charity enables a hostile work environment where young people are guilted into accepting lower wages and longer hours with the logic that better pay would take resources away from children in more desperate conditions.

Beyond violating ethical working standards there’s the frankly baffling amount of property held by the company relative to other international development charities. WE Charity has physical real estate holdings totalling approximately $43 million. In contrast, World Vision Canada, which contributed $362 million in charitable work in 2018, holds property valued at roughly $18 million. WE spent only $19 million in that same period. The properties were meant to be sold to create an endowment fund to sustain its charitable work. However, no information on prices, dates listed or a list of properties is available.

The WE Villages program seems less flawed as it promotes a holistic approach to community development, but it too faces criticism for branding villages with the WE name — an almost deliberately colonial practice. Further, the program provides Band-Aid solutions to poverty and ignores the broader political and economic realities which these communities exist in.

This is all to say that charities require almost constant oversight and critical reflection if they are to stay ethically sound in the complex field of international development. No matter how bold the mission or how earnestly felt the desire to change the world is, a charity’s actions can never be beyond reproach.