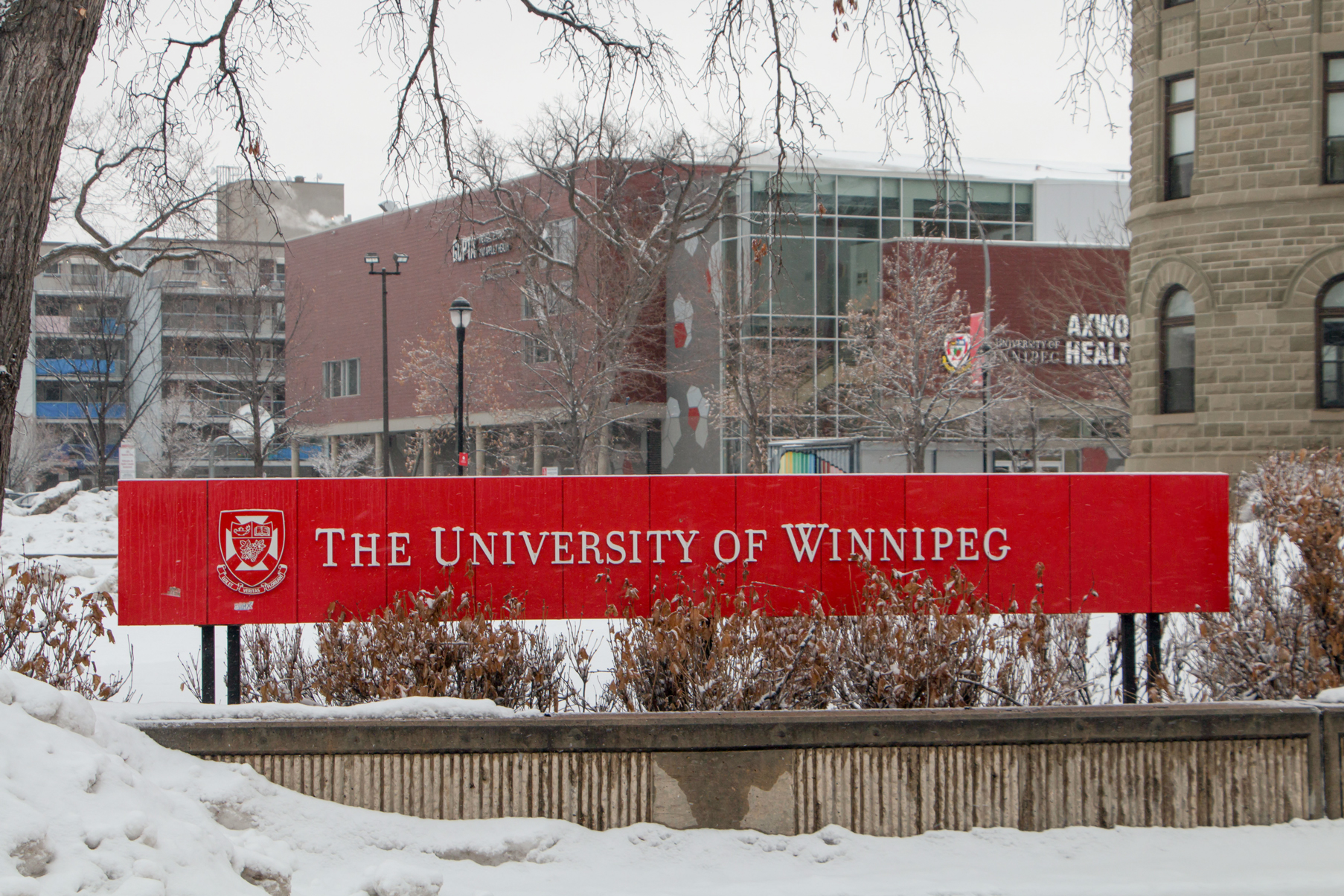 Following a controversial season, the UWSA is set to begin elections this month, but this time the association will see new rules in place, both during the elections and afterward.

The reforms come from recommendations by an external report conducted this past summer and released earlier this month, after former executives shared their experiences of racism and harassment while campaigning, and allegations of racism and discrimination were made against the winning executive slate, who resigned earlier last semester citing a “continued perpetuation of pervasive racism and prejudice within the UWSA.”

After the report, the UWSA aims to solve issues surrounding support of students and executives regardless of ideological views and address the allegations of discrimination within the association.

The first recommendation concerns election processes and suggests that the association establish UWSA’s values and instate a “mini campaign school” for candidates to “learn how to run a political campaign that does not cause harm,” and reform the chief electoral commissioner (CEC) position’s responsibilities and strengthen the complaints systems both during campaign season and within the workplace.

Regarding governance and organizational stability, the report recommends that the association staggers terms for board members to “ensure continuity of knowledge” around key functions of the UWSA, which has been implemented, along with the CEC reforms, introduction of new positions, removal of slates and processes to further prepare and encourage candidates to allow for the goals of the report to be achieved.

The association declined request for an interview.

UMSU budget released, board of directors plans around COVID-19