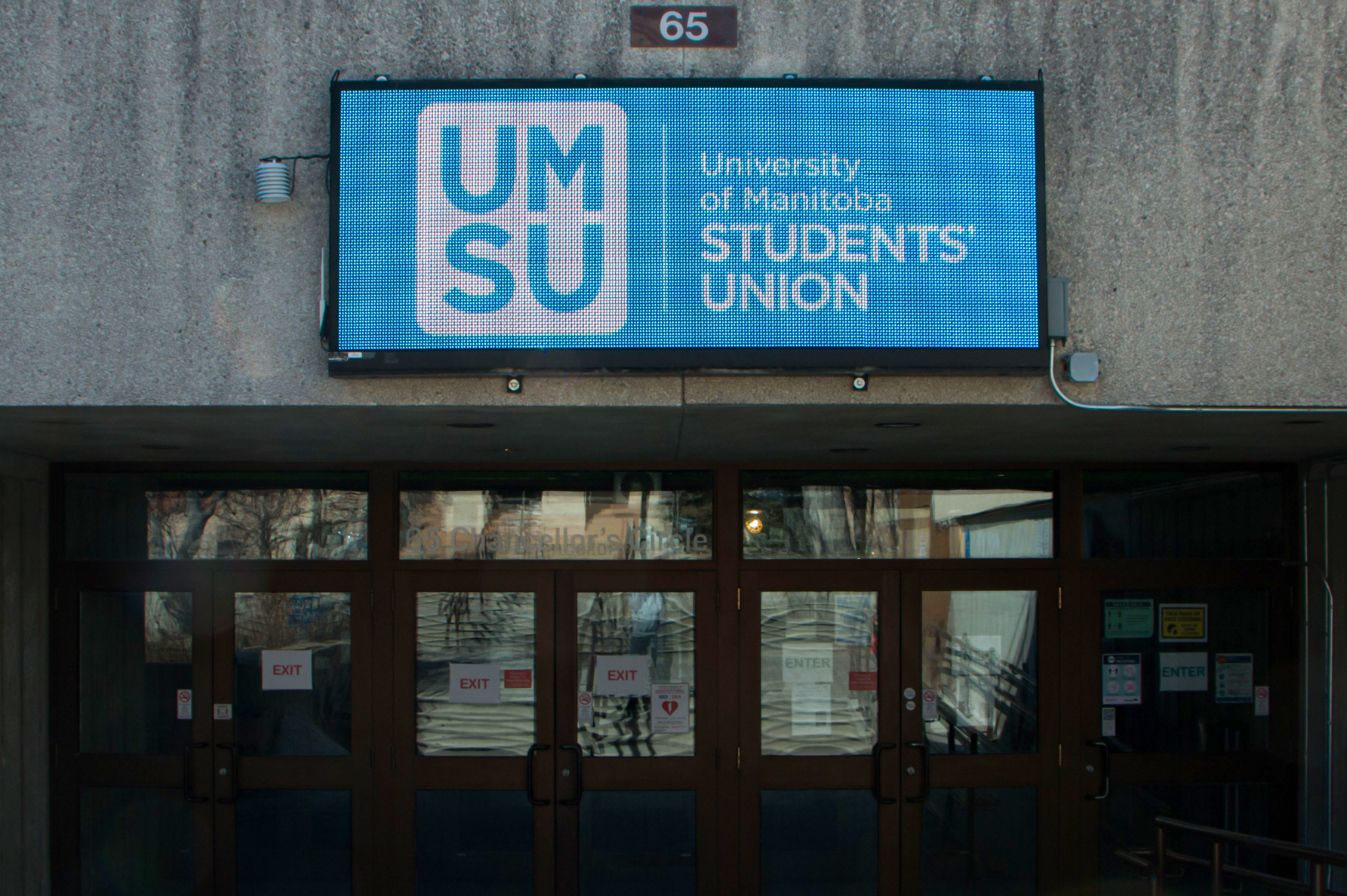 UMSU released its recommendations for budget spending, and for the 2021-22 academic year, students can expect to see movement toward the adoption of open educational resources (OER) along with increased supports for the Student Counselling Centre (SCC), hardship relief for international students and consent culture training programs.

Vice-president advocacy Kristin Smith said that the union’s recommendations are based on the results of a survey sent to students asking to rank their priorities for increased spending.

According to Smith, the initiative that garnered the most support was free digital textbooks. Among the highest priorities were more opportunities for financial aid, increased mental health supports and improved online learning resources.

UMSU’s first recommendation is to allocate $400 thousand toward regarding OERs, especially in first-year courses. Among that will be funds dedicated to creating an open education librarian position with two supporting staff, IT upgrades, education and training for faculty and a fund to compensate faculty members for “above-level workload” needed for adaptation of available resources into digital textbooks for standard use in the 10 most popular 1000-level classes in the faculties of arts and science.

The recommendations allocate $150 thousand for sexual violence and consent culture workshops for all first-year students, Bison athletes and those living in residence.

UMSU also hopes to renew the additional funding of $350 thousand that was provided to the SCC last year so that it can increase its accessibility for in-person mental health services when students return to campus in the fall.

This totals $1.5 million, which Smith said represents about 0.2 per cent of the university’s total budget.

As of right now, Smith said that the union is awaiting the final proposed university budget, which is set to be presented at the March 23 board of governors meeting.

“We feel hopeful that considering the degree of community consultation that took place, it will result in a majority adoption of our recommendations,” said Smith.