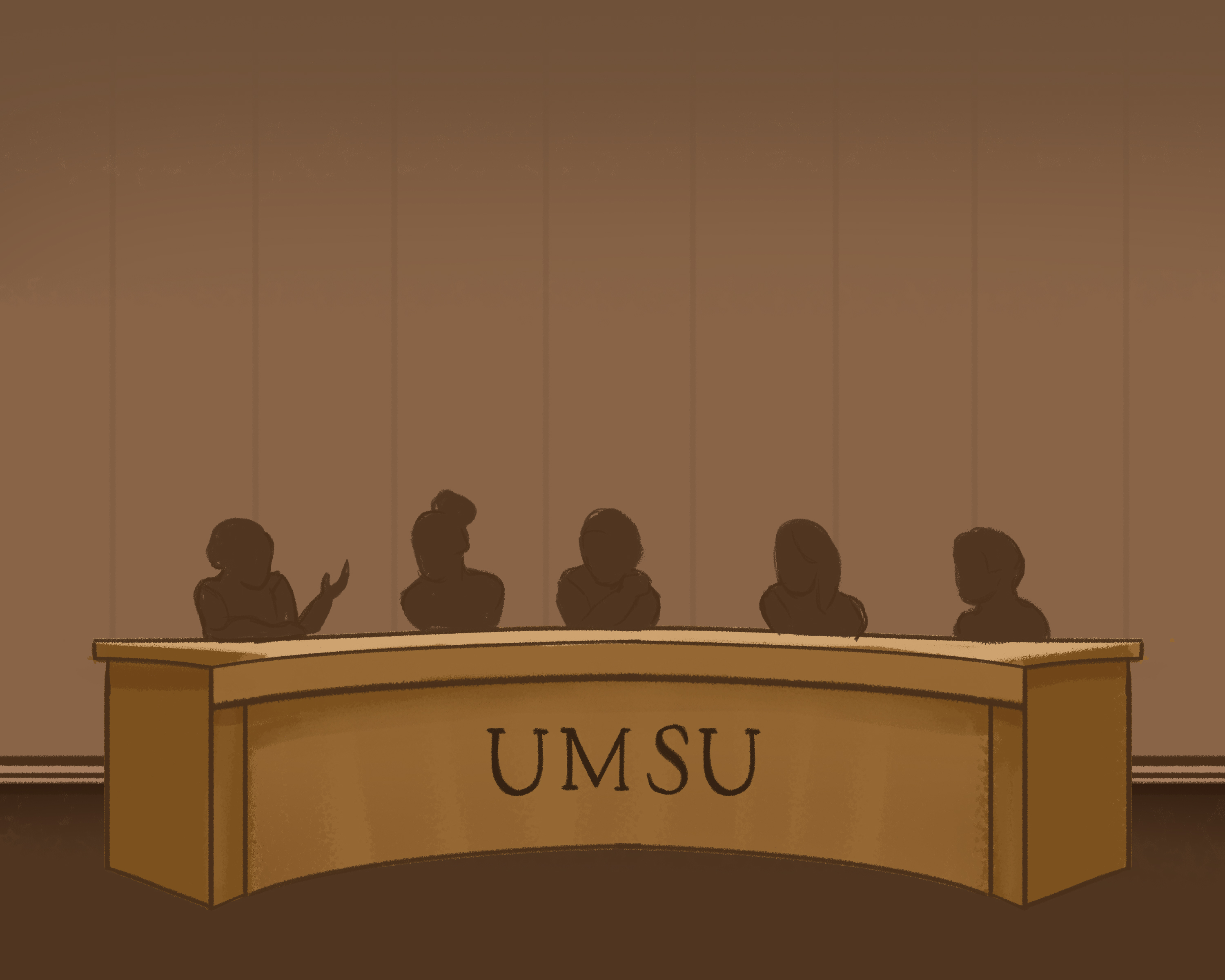 Two motions concerning the finalization of changes to UMSU’s bylaws were brought forward by the union’s governance committee at the board of directors meeting March 25.

The first motion contains the bylaw amendments to abolish the use of slates in UMSU elections. The second motion contains the language to implement UMSU’s adoption of the International Holocaust Remembrance Alliance (IHRA) definition of anti-Semitism. The motions are expected to be put to a vote at the next UMSU board of directors meeting on April 8.

The abolition of the slate system was expected to be implemented in time for the recently held UMSU general election in which a slate consisting of mostly incumbent executives won four out of five executive positions.

Tino Dogo, current UMSU vice-president community engagement — who recently won re-election as part of the Renew UMSU slate — raised concerns about slate abolition in an emailed statement to the Manitoban. His concerns centred around “efficiency, collaboration and engagement.”

According to Dogo, the slate system allows the chief returning officer — who runs UMSU elections — to more efficiently communicate with candidates if they are on slates rather than running as individuals.

Dogo said slates allow a more efficient transition to a new executive after an election because they already have a shared mandate and know generally how they will work together. He also raised concern that the abolition of slates will negatively impact voter turnout and student engagement with UMSU.

“A slate of candidates, supported by an election team, is necessary for wide engagement at a school that has well over 20,000 students,” Dogo wrote. “Decreased voter turnout, uncontested and even empty positions are the most likely result of abolishing slates.”

If the motion passes, candidates running in UMSU elections will not be permitted to run either officially or unofficially as slates — the language in the bylaws will prohibit any kind of collaboration between candidates that might functionally resemble forming a slate.

According to motion 0504, the IHRA definition of anti-Semitism states that anti-Semitism is “a certain perception of Jews, which may be expressed as hatred toward Jews.

“Rhetorical and physical manifestations of anti-Semitism are directed toward Jewish or non-Jewish individuals and/or their property, toward Jewish community institutions and religious facilities.”

While the definition has been adopted by a number of Canadian student associations and both the Ontario and Canada governments, it has also been the subject of controversy.

An author of the definition, Kenneth Stern, stated in a December 2019 op-ed in the Guardian that the definition “was never intended to be a campus hate speech code.”

Writing in the context of Donald Trump’s adoption of the IHRA definition for use on campuses, Stern also raised concern around the definition creating a “chilling effect” on students, academics and activists on campuses — the definition has been used by right-wing political figures like Jared Kushner to conflate anti-Zionism with anti-Semitism.

“I’m a Zionist,” Stern said. “But on a college campus, where the purpose is to explore ideas, anti-Zionists have a right to free expression.”

A recent declaration on anti-Semitism — the Jerusalem Declaration on Antisemitism — signed by over 200 scholars across fields ranging from Holocaust history to Middle East studies criticized the definition for being “unclear in key respects […] weakening the fight against [anti-Semitism].”

The declaration is meant to clarify the definition and create guidelines for its application to prevent the definition from being used toward political ends, such as labelling the boycott, divestment and sanctions movement anti-Semitic and censoring it as such.

The University of Manitoba Faculty Association (UMFA) was set to vote on a motion to oppose the IHRA definition at its March 25 meeting. However, the agenda for the meeting was not approved by the UMFA board of representatives and no vote was held.

Distinguished professor Haskel Greenfield, the co-ordinator for Judaic studies at the U of M, wrote in an op-ed for Winnipeg Jewish Review that “It is unfathomable that this motion calls out UMSU for its courageous and well-considered decision to adopt the IHRA’s definition of [anti-Semitism].”

UMSU president Jelynn Dela Cruz said in a statement that “Next board meeting, we will be going to a vote to officially adopt the wording of IHRA’s Anti-Semitism definition into our Position Statement book.

“I hope that, with the addition and approval of a definition on anti-Semitism into UMSU’s formal documents, more passionate students at large will come forward with their proposals to make the organization as inclusive as possible for their communities in the future.”