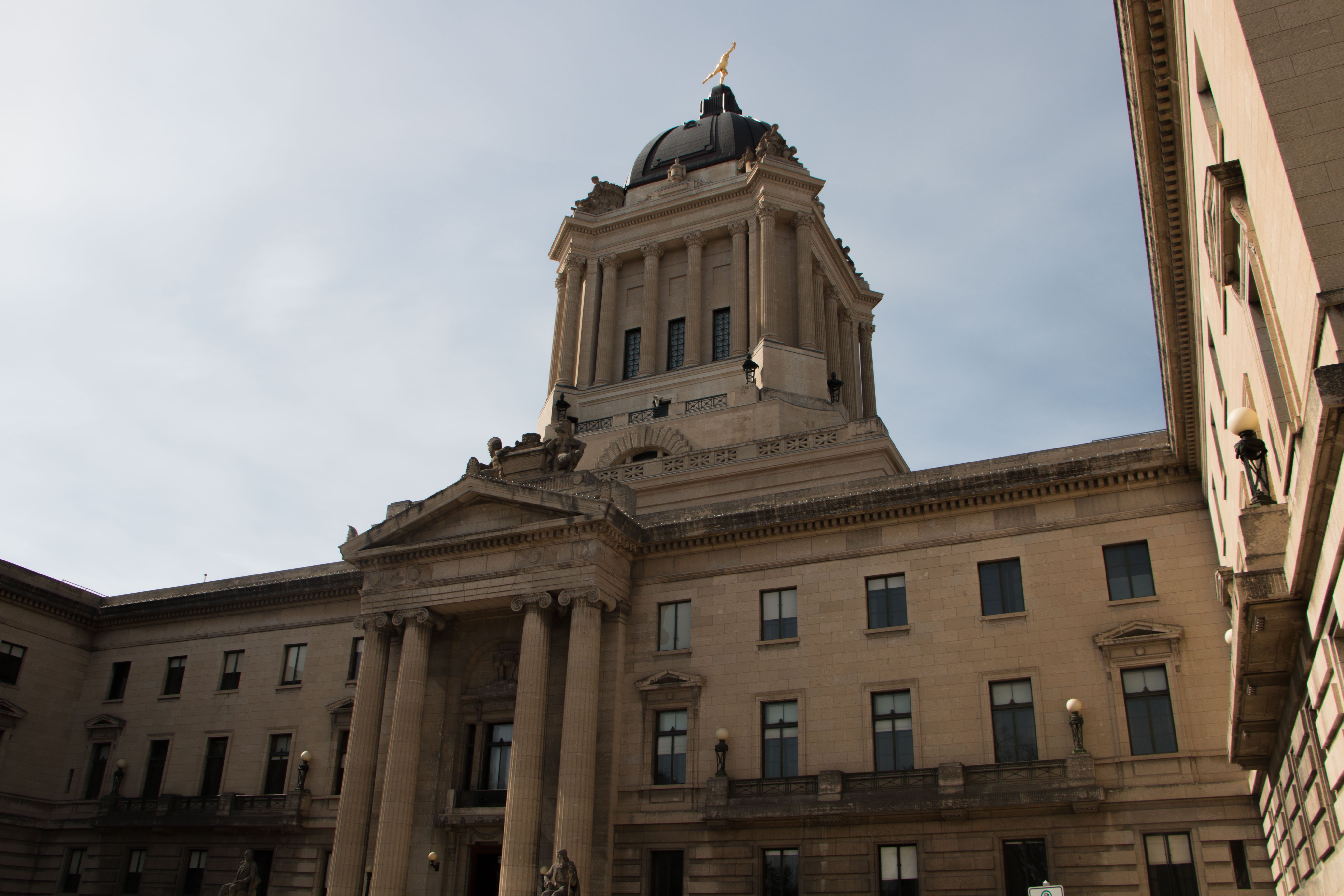 Following the board of governors’ approval of the 2021-22 operating budget, students at the U of M can expect another increase in tuition of an average of 3.75 per cent for the third year in a row.

The increased amount varies between faculties and departments with some, like dentistry, engineering and pharmacy, seeing an increase of one per cent while arts, education and medicine will see a proposed increase of five per cent.

This means that, depending on faculty and courses taken, students in a full course load can expect to see a tuition increase of between about $66 and $575.

Graduate tuitions, along with university-wide fees, are proposed to have an increase of 3.75 per cent with the exception of the MBA and master of finance programs. International tuition rates will increase at the same rate as domestic tuition.

The tuition increases come in part as a result of this year’s 1.75 per cent reduction — $5.7 million — of the provincial operating grant. Over the past three years, the university has seen a total reduction of $10 million. Given this context, “future years’ operating grants are uncertain,” according to the board of governors’ report.

“A sustainable future and the ability to invest in appropriate student programming continues to rely critically on tuition and course-related fees.”

Last year, the U of M’s provincial operating budget was cut by five per cent, four percentage points higher than the initially proposed one per cent due to pandemic-related costs, some of which was transferred into a transitional support fund which the U of M would later be eligible to receive following a submission of plans to align programs with the supply and demand of the labour markets and ensure high-quality remote education.

Though the cuts did increase during the pandemic, Dela Cruz said in a press release that “the mistreatment of post-secondary education extends far into the past, before COVID-19.”

“The circumstances that we’re finding ourselves in now are no longer unprecedented,” she said.

The UMSU representatives on the board of governors voted against the tuition increase but voted in favour of the allocations in the budget that will be “targeted to areas of highest need,” which includes support for student accessibility and enhanced online learning.

Minister of Advanced Education, Skills and Immigration Wayne Ewasko emphasized in an interview that his main priorities are to keep education affordable and maintain quality programming along with rebuilding the provincial economy.

In 2016, Ewasko said that when the government formed, it inherited a $900 million deficit. The platform that the Progressive Conservative party ran on was balancing that deficit within eight years of the mandate, and that post-secondary cuts were a part of that.

However, he noted that this past fall the books had been balanced.

From there, cuts to the operating grant, he said, is “all part of making sure that we’re able to continue to deliver the programming, tuition fees low, but at the same time trying to make sure that we’re looking out for the Manitoba taxpayer as well.”

According to Ewasko, a part of the cut to the operating budget is going back to post-secondary institutions in deferred maintenance. In that, he said “they’re receiving more money than they did last year.”

He reported that despite the tuition increases, Manitoba still maintains the third lowest tuition rates in the country.

Despite Ewasko’s goal to provide “top notch” programming to Manitoba students, the Manitoba Alliance of Post-Secondary Students’ (MAPSS) #StudentsSpeakUp campaign says that the provincial cuts are “leaving institutions to do more, with less.”

While raising tuition, the campaign explains that institutions are forced to reduce the number of courses they can deliver, defer repairs to infrastructure and reduce supports for students.

“The University of Manitoba should be celebrating the fact that they are doing a lot more with a lot less and have been doing so over the past four years now,” said Dela Cruz.