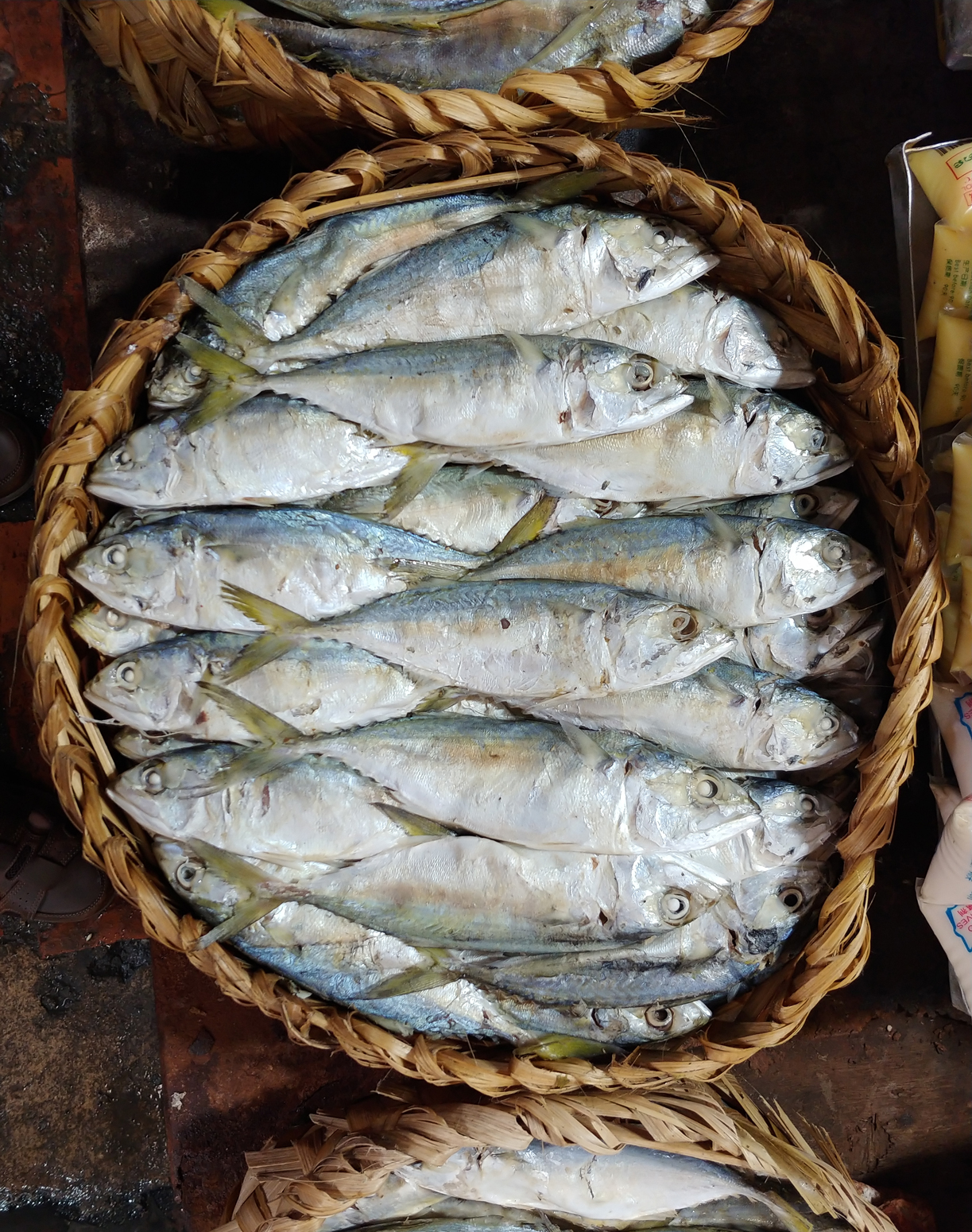 University of Manitoba anthropology professor Derek Johnson is at the helm of a long-term project studying the social economy of dried fish.

Dried Fish Matters is composed of eight teams across India, Sri Lanka, Thailand, Bangladesh, Cambodia and Myanmar, with ties to local universities, governments and advocacy groups as well as other collaborators around the globe, including other U of M professors. The project is funded by a seven-year Social Sciences and Research Council of Canada (SSHRC) partnership grant, which allows academics to work with government and community partners.

Johnson saw a gap in research and policy regarding dried fish and its importance in many populations and economies.

“Historically, fish drying was the only way that you could actually distribute fish over long distances, so prior to refrigeration and freezing technologies, this is the only way that people in hinterland areas would have had access to fish,” he explained.

“It’s also important at the present because fish are extremely nutritious. They are chock-full of a range of nutrients that we as humans require ― they have protein, but they also have a range of vitamins, micronutrients, fatty acids, which are all essential for human health […] Fish drying has the added advantage that it reduces the weight of the fish, and therefore they’re all the more easy to transport. It also concentrates the nutrients.”

In addition to the geographic teams gathering data in each location, the project involves an interdisciplinary analysis team branching over three thematic focus areas to put the data into context.

“We’re trying to broadly come to an understanding of how dried fish help to bring people together around a variety of different qualities of this particular product.”

The first and largest thematic group brings together economists, sociologists, anthropologists and geographers to study the social economy of dried fish.

“This is looking at broad social science questions around the complexity of human engagements with dried fish,” Johnson explained.

“So, economic issues, but also how economic relationships around dried fish are deeply shaped by geographical difference, cultural difference, gender as well, as a key aspect of their research.”

He explained a particular interest is the division of labour between genders when it comes to dried fish, with men often catching the fish and women processing.

The second group focuses more on food and nutrition security, with topics such as variation in consumption trends and the cultural perceptions surrounding nutritional values of dried fish.

“We’re looking to see, for example, do men and women consume similar quantities of fish on a daily or monthly basis? Do children get equal access to fish as do adults? And then extrapolating from those kinds of analyses to see whether subsets of populations are getting the full nutritional benefits from fish consumption [that] they could, and whether there are inequalities in fish consumption between different population segments.”

The third group deals with policy and governance, adapting the project’s findings into more accessible formats so community organizers, policymakers and politicians can take data and analysis into account.

Johnson initially grew interested in fisheries through a government placement in rural New Brunswick, where fishing was one of the key economic activities. He returned to the area for his master’s research on historical evolution in how people made a living, getting to know the rhythms of life in fisheries.

During his PhD and postdoctoral studies, Johnson ventured a little further from home, doing research on fishing in coastal India. He realized a number of academics were simultaneously working on projects focused on fish and nutrition security all over the world. This led to the recent Small Fish Seminar on Feb. 15 and 16, at which Dried Fish Matters appeared alongside groups focusing on Indonesia, Africa and other regions.

“There’s a growing argument that small fish in particular have a really crucial role to play in nutrition security globally,” Johnson said.

The COVID-19 pandemic presented a logistical nightmare for Johnson and the rest of the Dried Fish Matters team. Almost all the local teams were about to begin fieldwork when restrictions hit, which meant results were delayed by a minimum of five months. In addition, the industry and social chains suffered dramatically, with fishers unable to actually fish in addition to caught fish being wasted due to not getting to markets.

With research timelines uncertain and no way to hold in-person meetings like the group was used to, Johnson decided to call an all-project Zoom meeting despite some uncertainty about how effective virtual communication might be.

“It was eye-opening, how successful it was,” Johnson said.

“There was this, from my point of view, completely unexpected immediacy to the meeting […] We immediately got down to work and started planning the response to the whole [COVID-19] disruption of the research, and that actually kicked off a regular series of meetings that we’ve had at the project level, at the research team levelff and working group level that I feel like have really revolutionized the project.

“We now have an intensity of communication in the project that we just didn’t have previously, and it’s given a real new energy to the project.”