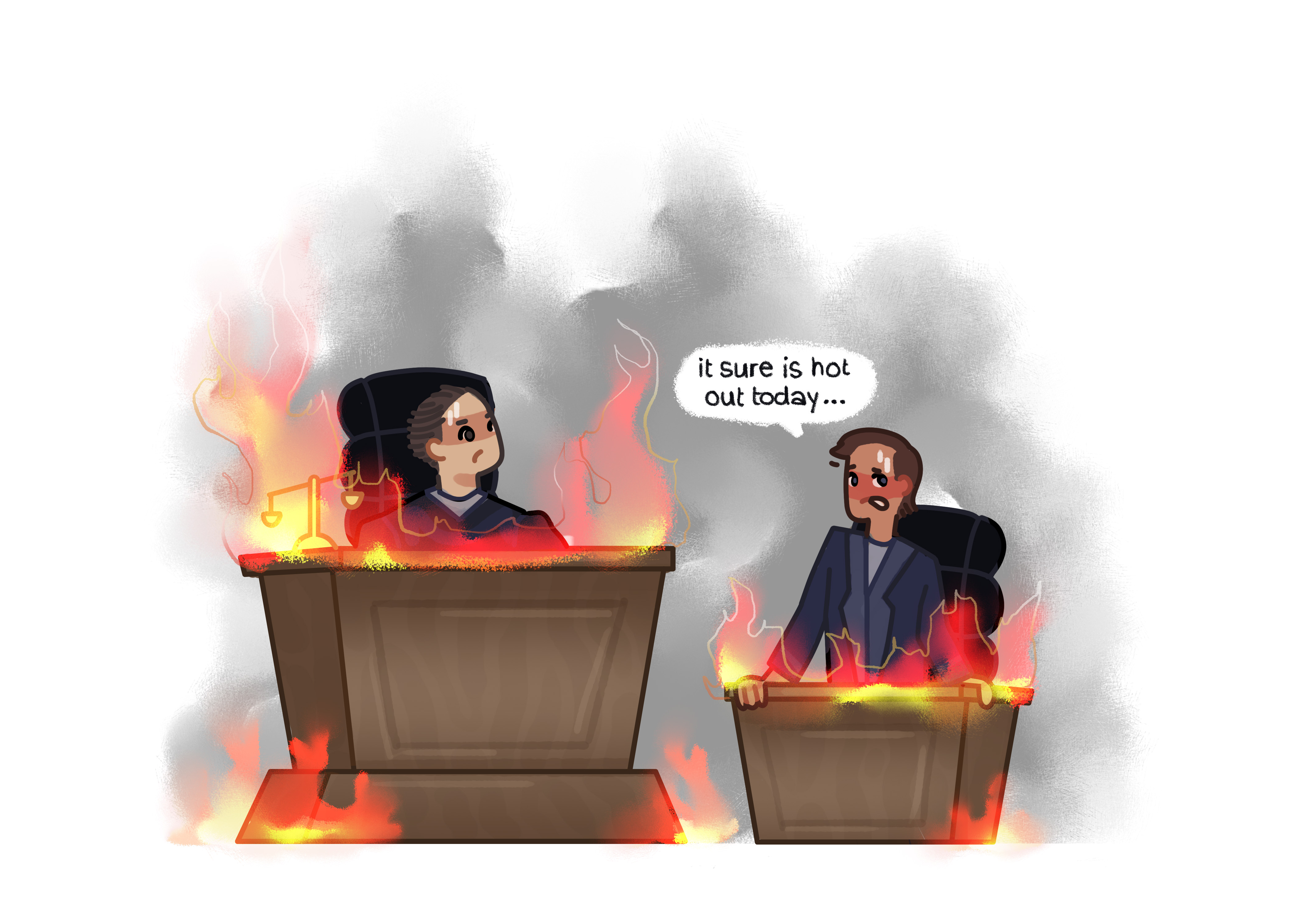 The Supreme Court of Canada ruled on March 25 in a 6-3 majority decision that the federal government’s carbon tax is within the legal scope of the constitution.

The Greenhouse Gas Pollution Pricing Act (GGPPA) was enacted in 2018 and set minimum standards for carbon pricing for both industrial polluters and individuals alike. Under the act, provinces are allowed to formulate their own plans as long as they meet the minimum pricing requirements outlined by the federal government.

If provinces decide not to implement a plan, or their plan is not up to federal code, Ottawa will apply its own carbon tax policies. Consumers will reportedly reap the benefits of the tax with revenue being recycled back into individual coffers.

The Supreme Court of Canada ruled that the tax is constitutional under the peace, order and good government clause (POGG) as part of the Constitution Act of 1867.

The POGG legally allows the federal government to interject in provincial policies when provinces exhibit an inability to handle federally applied laws and that failure to co-operate influences other provinces’ ability to apply the same law.

In this particular instance, POGG is justified by the Supreme Court because failure to respond to the imminent threat of climate change is a national concern.

Since 2018, the carbon pricing law has been met with pushback from several provinces. Alberta, Saskatchewan and Ontario asked provincial appeal courts to review the GGPPA’s constitutionality.

The central controversy surrounding the GGPPA is the potential for risk it poses to the competitiveness of Canadian businesses globally due to the increased costs to produce goods. Further, there are concerns about companies offsetting these expenses by inflating prices for goods including fuel, natural gas and propane.

The carbon pricing law will increase the fuel charge annually from its current state of $40 per tonne until it reaches $170 per tonne in 2030. This will likely raise costs for industries and individual consumers alike. However, a rebate policy to offset individual consumer costs will rise alongside the taxes.

Despite any hullabaloo the carbon tax has stirred, it remains a central pillar in Canada’s plan to reduce greenhouse gasses and meet its 2050 target to be a carbon-free economy.

According to the World Bank — an international development organization — 64 countries have some form of carbon pricing and the system is widely endorsed by economists.

According to a statement signed by 3,589 U.S. economists in the Wall Street Journal, a carbon tax is the cheapest way to reduce carbon emissions to reach 2050 targets.

The Supreme Court recognizes that these kinds of economic policies are essential in order to make serious and meaningful improvements to Canada’s fight against climate change — it is much harder to get industries and citizens to stop polluting if it is free to pollute.

The dangerous climactic changes caused by human pollution impact coastlines, the Arctic region and Indigenous people disproportionally. Without centralized efforts, Canada would be ignoring the continued and future suffering of its own citizens.

However, it is essential that while the government imposes this new carbon tax, it also invests in creating new jobs and options for Canadian citizens in order to address some of the valid criticism of the law.

A comprehensive climate plan involves not only incentivizing businesses and people to transform their habits but also providing accessible ways to supplement current lifestyles and business practices.

Justin Trudeau’s government has stated it will invest $2.6 billion to help homeowners reduce their homes’ carbon reliance — this will not only help owners decrease costs, but also aid in long-term climate objectives.

Canada is also in a unique position to produce electric vehicles due to the fact that it is so resource rich — we have all the minerals required to manufacture advanced batteries for electric cars. We also produce 14 of the 19 minerals and metals needed to make solar panels.

These investments and others like them will help the economy and society shift to more eco-conscious policies, but the federal government needs to continue to evaluate where funding is lacking and how much funding is necessary in order to provide the smoothest possible transition to a carbon-free economy.

It’s no longer enough for provincial leaders to agree on the fact that climate change is real. Provinces that are unable to articulate their concern for the climate in policy need to be held accountable as a means of harm reduction.

The Supreme Court of Canada’s decision to uphold the federal carbon tax is a bold step in the direction toward lower carbon emissions and, eventually, decarbonization. To build an economy that will withstand the future, the environment must be protected.