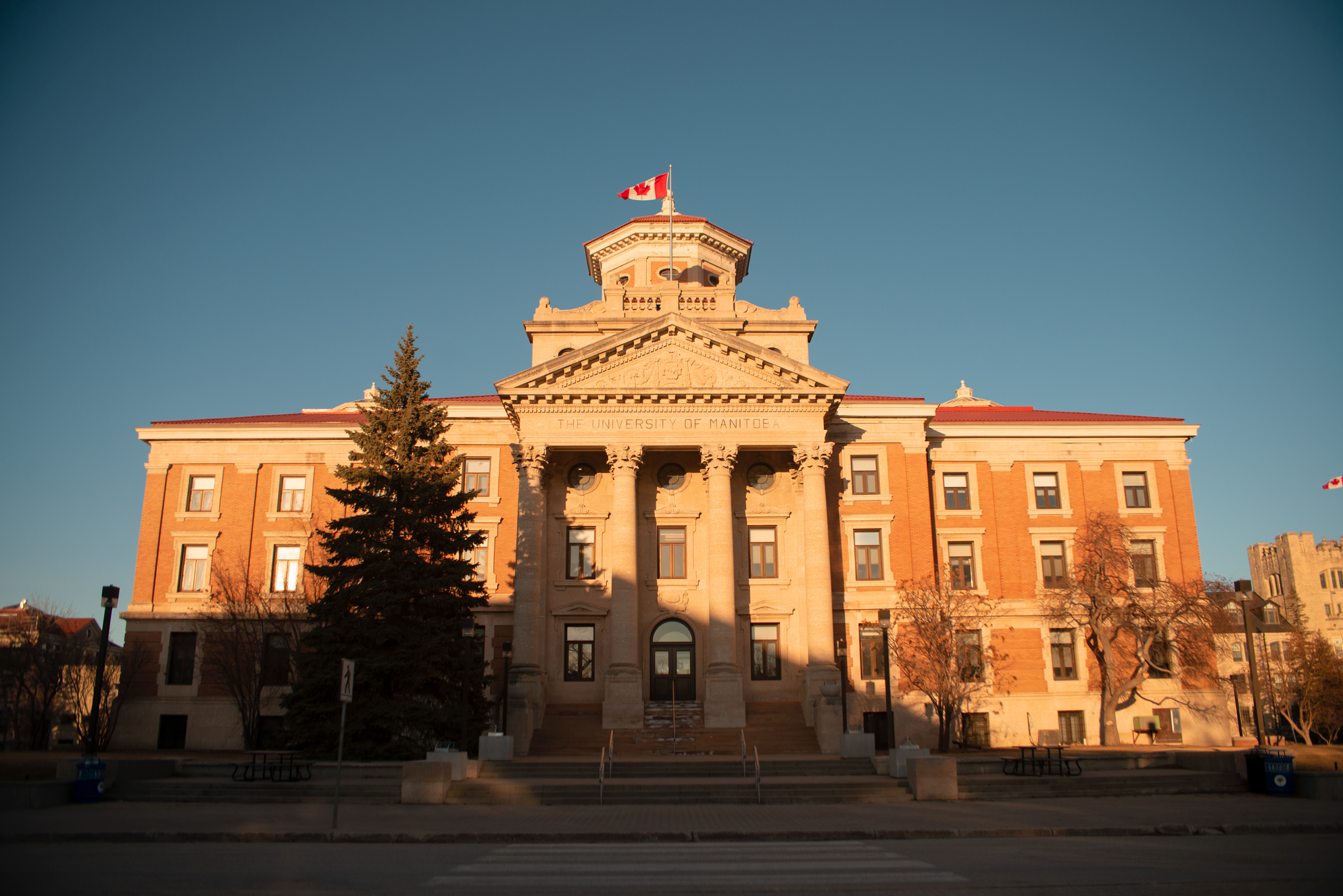 In a statement, Jelynn Dela Cruz, UMSU president and union representative at MAPSS, said, “when it comes to quality and access, students are not asking for much.”

“In reality — especially considering that we are the central stakeholders of post-secondary — we are requesting the bare minimum.”

The campaign advocates for “affordable health care for all, semesters free of disruption and financial stability as communities navigate their way out of this pandemic.”

The initiative asks the provincial government to address several key issues for Manitoba’s post-secondary students including the removal of international students’ health care coverage along with “cuts to post-secondary operating grants resulting in higher tuition rates.”

The student group pointed out that to cover the losses, colleges and universities have had to increase tuition, reduce the number of courses and support services available to students and delay repairs on campus, with the University of Manitoba reporting $312 million of deferred maintenance.

Dela Cruz said she worried about students being saddled with “reservoirs of student debt upon graduation as a result of tuition hikes.”

MAPSS is also pressuring the government to “avoid re-imposing” its zero per cent bargaining mandate for post-secondary institutions in upcoming labour negotiations with faculty, a policy that almost triggered a strike at the University of Manitoba in fall 2020.

“For the past four years, UMFA has been denied their rights to fair bargaining with the university administration due to interference from the province,” said Dela Cruz.

“MAPSS is opposed to this mandate because we believe that students should not have to begin their semesters in fear of potential academic disruption due to the province’s restrictions placed on faculty bargaining.”

MAPSS had a meeting with Finance Minister Scott Fielding on Feb. 18 to provide budget recommendations, including a proposal to enable international students to buy into the public health system for $352, a rate that would allow the government to break even.

Dela Cruz said that while Fielding seemed receptive to their proposal, she questioned why the government was not already implementing policies like this to reduce costs for international students.

She said that MAPSS hopes to receive an answer to that question by the end of its two-week campaign.

International students currently already have to pay an average of two to three times more on tuition rates than domestic students. In addition to that, they are buying into private health insurance that comes with high premiums, said international student and UMGSA representative Etinosa Osemwota.

“Combining that with continued cuts to operating grants and subsequent increases to the already exorbitant tuition fees, our voices need to be heard by the provincial government,” she said.