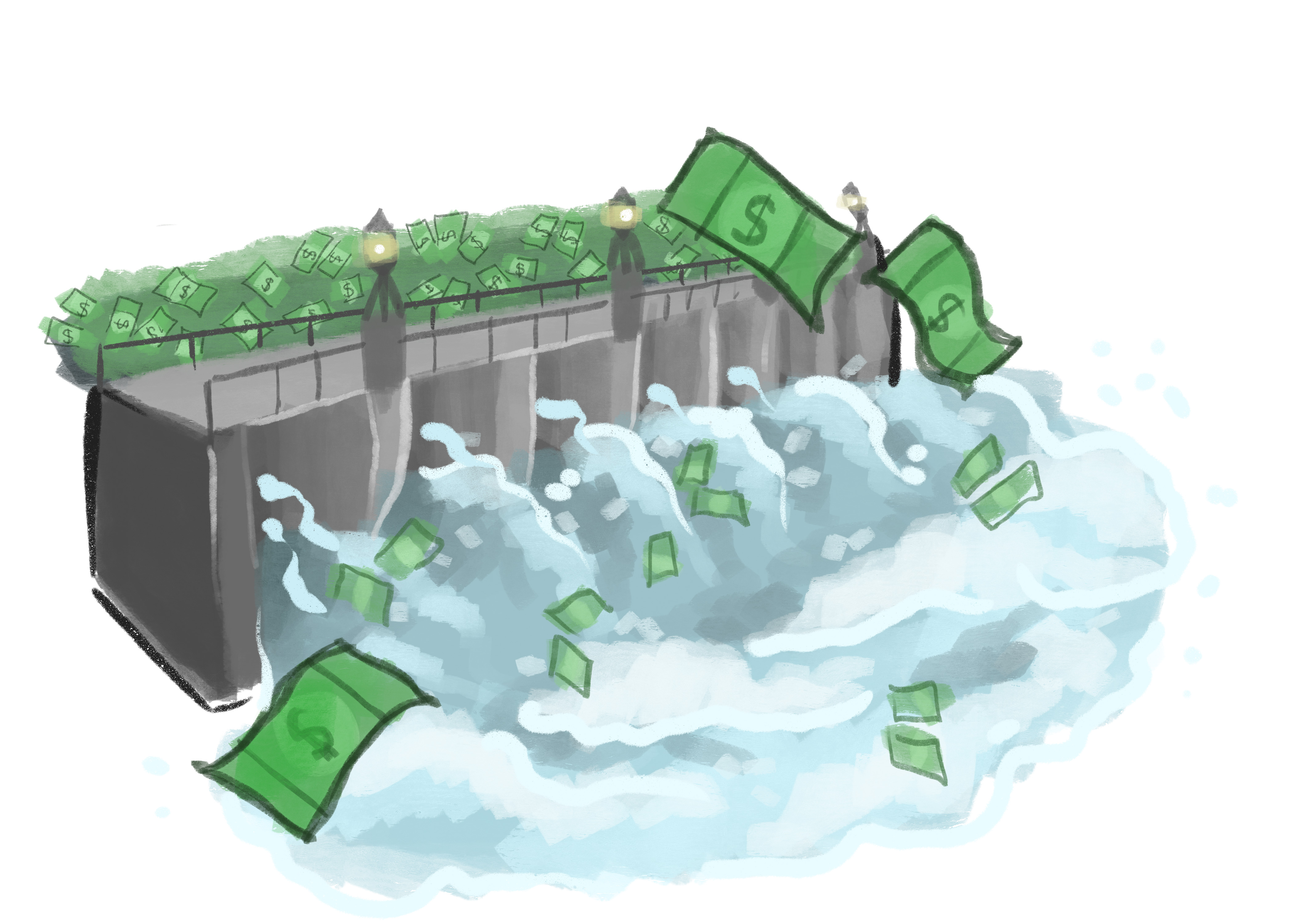 Manitoba’s New Democratic Party (NDP) acquired a recording of Manitoba Hydro’s chief operating officer Jay Grewal comparing Manitoba’s publicly owned crown corporation to the telecommunications company Manitoba Telecom Services (MTS). Since then, the NDP has been sounding the alarm for potential privatization. Why might comparisons to MTS indicate potential privatization? Prior to 1996, MTS was a crown corporation, too. That is, until then-premier Gary Filmon sold it to private interests.

Manitobans can be somewhat relieved to know that the Progressive Conservative Party of Manitoba (PC) cannot legally privatize Manitoba Hydro without a majority vote from a public referendum. Thanks to the Manitoba Hydro Amendment Act — passed in 2001 by the provincial NDP government — citizens of Manitoba must consent to the sale of their crown corporation.

So, what exactly is the NDP worried about? Full-blown privatization concerns might be grasping at straws in this case, but the party is not entirely wrong to be concerned and the PCs are undoubtedly interested in the corporation’s sale. Although the radically market-oriented PCs cannot fully privatize the company, that doesn’t mean they can’t sell off pieces of the corporation and important subsidiaries that Manitoba Hydro owns. Beyond this, it does not prevent the PCs from introducing corrosive legislation that can be a detriment to the corporation, its public image and recipients of Manitoba Hydro’s services.

Recently, Manitoba Hydro reported less than ideal financial returns from the last fiscal year — unsurprising news given its poor management. It seems as though everything the province can be doing wrong to ensure the impairment of the crown corporation, it is.

The Economic Review of Bipole III and Keeyask Report was released Feb. 26 indicating that the two transmission lines inflated Manitoba Hydro’s debt three-fold over 15 years. The reports criticized the former NDP government for not providing enough engagement or accountability in the project and claimed the former government overestimated projected energy exports leading to the incurred debts. However, NDP hydro critic Adrien Sala asserted that the report was completed in bad faith by the former conservative premier of Saskatchewan Brad Wall.

What is concerning about the reports’ authorship is that Wall has a history of privatizing state subsidiaries and keeping these dealings relatively quiet. Over a decade after his administration, it was revealed that he sold over $1.1 billion in publicly owned assets, costing over 1,200 public sector jobs. Sounds pretty familiar.

Sala claimed that the report will likely be used “as a pretence for further privatization and raising rates for Manitobans.” This process has by and large already begun. On April 15, as most Manitobans were sitting in their homes shocked by the first wave of COVID-19, the PC-led government tried to ram through Bill 44, the Public Utilities Ratepayer Protection and Regulatory Reform Act, feigning the global health emergency as an excuse. But the act had nothing to do with the crisis facing Manitobans. The legislation would have applied broad changes to the Public Utility Board (PUB) — which oversees Manitoba Hydro policy in the interest of the public, checking and balancing the power of the provincial government — allowing the government to change hydro rates without the consent of the PUB.

The NDP effectively blocked Bill 44 and forced it to be subjected to a second reading as it lacked proper debate from Manitobans. As a result, the NDP convinced the PCs to deal with only COVID-related legislation during the initial lockdowns. But this did not last long.

In November, the provincial government introduced Bill 2, also known as the Budget Implementation and Tax Statutes Amendment Act, which unilaterally raised hydro rates at a flat rate without the oversight of the PUB. The flat rate means off-reserve residents are facing a 2.9 per cent increase in rates whereas on-reserve residents are witnessing a massive 9.6 per cent increase. As the Globe and Mail wrote, if inflated rates as large as those occurring on reserves were applied to the bills of Winnipeg residents “there would be a revolt — and rightly so.”

But what does raising rates have to do with privatization? As noted, the PCs are selling off profitable subsidiaries owned by Manitoba Hydro. The PCs and Grewal assert it is due to a desire to focus on the core of the corporation and provide electricity to Manitobans. However, this is likely a smokescreen for the PC party’s desire to reduce the number of assets they have to govern and, in the meantime, reduce the size of government by letting private enterprises fill the vacuum. What will be left is a shell of Manitoba Hydro. In order to function at capacity, raised hydro rates will likely have to fill the revenue void.

The sale of pieces of the crown corporation will likely sabotage its functionality and place the burden of the costs on the shoulders of Manitobans. Considering the PCs have few avenues to privatize the hydro electric corporation, applying austerity can fuel a privatization discourse in favour of the PC party’s interests should they decide to call a referendum.

I expect that the PCs will likely peddle a rhetoric about the inefficiency of state assets in favour of private competition to drive down surging hydro prices in the coming months. If the PCs take this likely route, do not be fooled — the privatization of Manitoba Hydro would hurt all Manitobans. The PCs are playing politics with peoples’ hydro bills, and its intention is to profit from it.