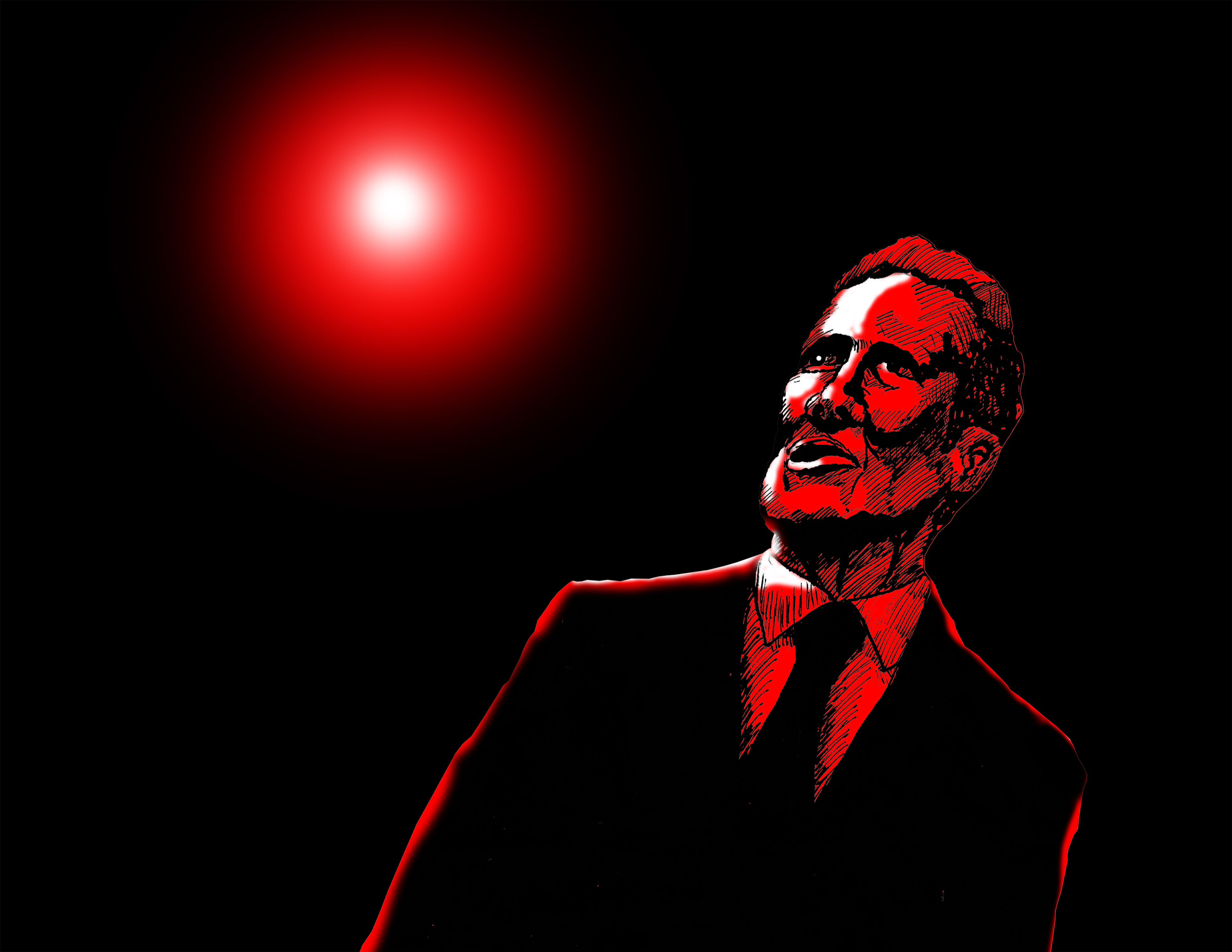 As Manitoba inches closer to the one-year anniversary of the COVID-19 pandemic, it’s hard not to reflect on everything that disappeared or changed since last March. However, it would be negligent to ignore how the pandemic has produced inequality in various communities.

Many vulnerable populations have faced serious obstacles this past year. For example, some people suffering from substance use disorder have had a harder time receiving treatment and peer lead supports.

This decline in accessible service has had fatal consequences. Across Canada, record numbers of opiate-related deaths are being recorded.

According to the Winnipeg Fire Paramedic Service, its crews saw a sharp increase in the number of Naloxone doses — a medication that can reverse opioid poisoning — administered in 2020.

For that reason, the recent decision made by Winnipeg city council to explore all possible options in creating a supervised drug consumption site is crucial.

These sites allow people to consume substances in a clean environment, under medical supervision in case an opiate poisoning or other medial emergency occurs.

The city’s decision is not necessarily a surprise — 63 per cent of Manitobans support safe consumption sites and many provinces including Ontario, British Columbia, Saskatchewan, Alberta and Quebec have already opened them.

Yet despite the opioid crisis and the city’s attention and growing public support for the lifesaving measure, Premier Brian Pallister refuses to budge on his outdated view of this particular harm reduction technique.

The Pallister government’s reasons for rejecting the expert recommended sites include a lack of research — that was the excuse when a report commissioned by the Manitoba government itself omitted a recommendation for the supervised consumption sites in its final draft.

Pallister himself has said that he will not govern by public opinion on this matter and that his stance is based on existing research questioning the sites. What research he’s referring to remains unclear.

A majority of studies find that supervised consumption sites save lives, decrease unsafe usage behaviours and can be cost-effective — but it is true that Winnipeg is in need of its own research.

The underlying issue is that the provincial government is in the primary position to commission, conduct and fund such research. Now, the city of Winnipeg is committing to the issue as a means of filling the void left by the PCs’ refusal to address the problem.

If Pallister is concerned about whether the sites are needed in Winnipeg, he cannot simply ignore public opinion and claim a lack of research. It is his responsibility as leader of the province to gather the information required to make a calculated decision to benefit Manitobans.

Although it’s disappointing and dangerous that the Progressive Conservative leader will not consider the implementation of safe consumption sites, it is on-brand for the party at large.

It’s the nature of politics for leaders to uphold the view and values of their primary voter base, but in contrast, only 18 per cent of Manitobans believe the current government is doing a good job fighting addiction.

It is clear that a majority of Manitoban citizens are eager to implement new approaches to the treatment and overall harm reduction surrounding drug use. However, the government continues to cling to ineffective harm reduction strategies like education and criminal law.

A vast majority of community members with substance use disorder and their advocates want more public spaces where people can safely use drugs. Supervised consumption sites are one way to meet this criterion.

Scientific evidence suggests that patients must identify their own goals and create a personalized plan in order for treatment to be most effective.

Offering additional services including safe consumption sites widens the options people who use drugs have at their disposal to improve their health and identify treatment goals.

If the provincial government continues to dismiss safe consumption sites it is not only ignoring expert and public opinion but also opposing a health-care option that could potentially save lives.

As Manitobans continue to battle the lasting effects of the COVID-19, it is reckless for the PCs to deny drug users access to safe consumption sites.

Manitoba deserves provincial leadership willing to take risks and place public health and scientific evidence at the forefront of their agenda, but unfortunately the municipal government may have to pick up the slack for the time being.