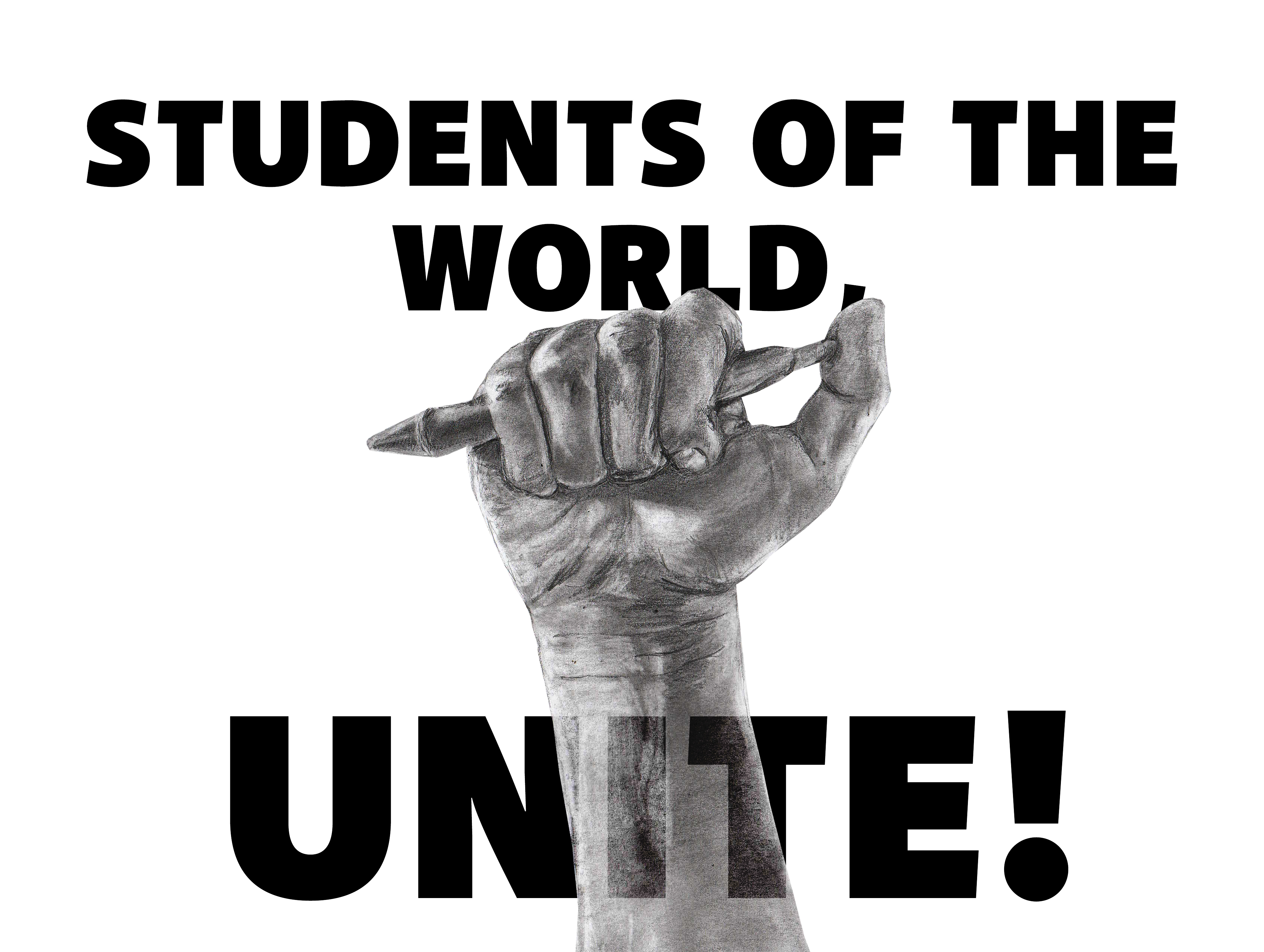 Bill 33, the Advanced Education Administration Amendment Act, is threatening the autonomy of universities. More importantly, it is silencing the pleas of students during a year of extreme precarity.

Although likely months away from royal assent, if passed, Bill 33 will cut university subsidies by 1.75 per cent. Even now, the University of Manitoba is planning on raising tuition by 3.75 per cent as a collateral expense for the Progressive Conservative party’s fiscal discipline. This will be the second time the university has been forced to raise tuition during COVID-19.

Judging by annual data collected by Statistics Canada, universities across Canada are in the same fiscal chokehold as Manitoba. Undergraduate tuition fees have inflated by roughly 100 per cent in a 21-year period from the 1999-00 academic year to 2020-21. In that same period, graduate students who have attended university in 2020-21 paid over 107 per cent more than graduate students who attended in 1999-00.

Economically, this is a matter of tremendous concern. Historical data collected on annual inflation rates indicates Canada’s economy grew only 40.35 per cent from 1999 to 2020. This means Canadian university fees have outpaced inflation rates by approximately 60 percentage points over this 21-year period.

This inflammatory trend is further reflected by the total burden of debt students have accumulated in Canada. The National Student Loans Service Centre dished out approximately $2.1 billion in the 2020-21 academic year. Still, this massive number doesn’t include the concerning amounts of debt students have accumulated through incalculable private loans, lines of credit and compound interest.

Credit data agency Equifax indicated in 2020 that the average Canadian owes approximately $73,500 in debt. A significant proportion of that number is likely held by individuals with student loan debt unable to keep pace with the speed that university tuition is rising at — roughly 20 per cent of all insolvencies in 2020 included student debt. Further, student debtors on average owe an additional $42,780 in consumer debt.

What can students do about it?

For students to gain a legitimate seat at the negotiating table, it will take far more than social media infographics and the occasional picket line. Students must find leverage in a political atmosphere that constantly counts us out. This will take uniform and radical action that perhaps extends the direct legal purview of the University of Manitoba Students’ Union (UMSU) or the Manitoba branch of the Canadian Federation of Students. Although these unions are important representative bodies, UMSU and the federation, like most legal unions, have been restricted from radical action by legal operation.

Historically, peaceful strike methods such as wildcat strikes, walkouts, solidarity strikes, workplace occupations and general strikes have been the most effective means for unions to fight for their rights. And these strike methods were widely used prior to Canada’s adoption of various pieces of legislation that legalized the right to associate with a union in exchange for the restriction of these strike methods in the post-war period. As a result, unions have progressively lost out on their ability to leverage employers and governments into granting their demands.

Without the ability to withhold their labour, students have a different avenue of leverage that has arisen amidst the pile of student loan debt that has accumulated over the years — student debt collectives.

As Jean Paul Getty — a 20th-century industrialist — once said, “If you owe the bank $100, that’s your problem. If you owe the bank $100 million, that’s the bank’s problem.” This is the same logic that has been used time and time again when big industry is bailed out after economic meltdowns. But roles can be reversed here. By organizing debt, students have the power to say no.

Apathetic attitudes toward student politics are granting provincial and federal governments free reign to exploit students. Governments are sacrificing our financial security to offer collateral for detrimental budget cuts. Students must organize in more radical ways to be heard. Individually, students are helplessly exposed to the callous interests of debt finance, but together students have the power to withhold payments and force governments to listen to demands. The only way to scrape a degree of power from the interests of governments and debt finance is through our collective struggle for more equitable education.